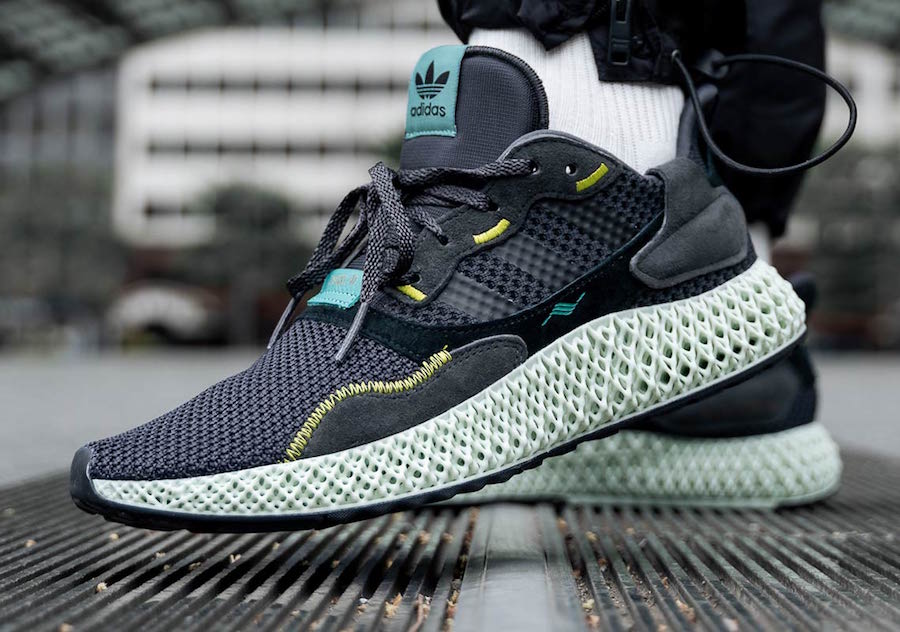 Paying tribute to the 80s ZX models, Adidas will modernized the ZX 4000 with the upcoming release of the adidas ZX 4000 4D. While the first color option will debut in February, you can expect additional releases to come throughout the year.

One of those includes this ‘Carbon’ edition. Highlighted with a knit upper and suede on the overlays. A Dark Grey runs across the upper while Yellow and Teal accents are spread throughout. Finishing the look is a 4D midsole.

You can expect the adidas ZX 4000 4D ‘Carbon’ to release at select retailers including online at adidas.com later this year. Once available the retail price will be $350. Below you can check out more images which will provide you with a closer look.

Update: We now have an on feet look at the ‘Carbon’ adidas ZX 4000 4D which will release in May. Images via rylejustinuy and randygalang. 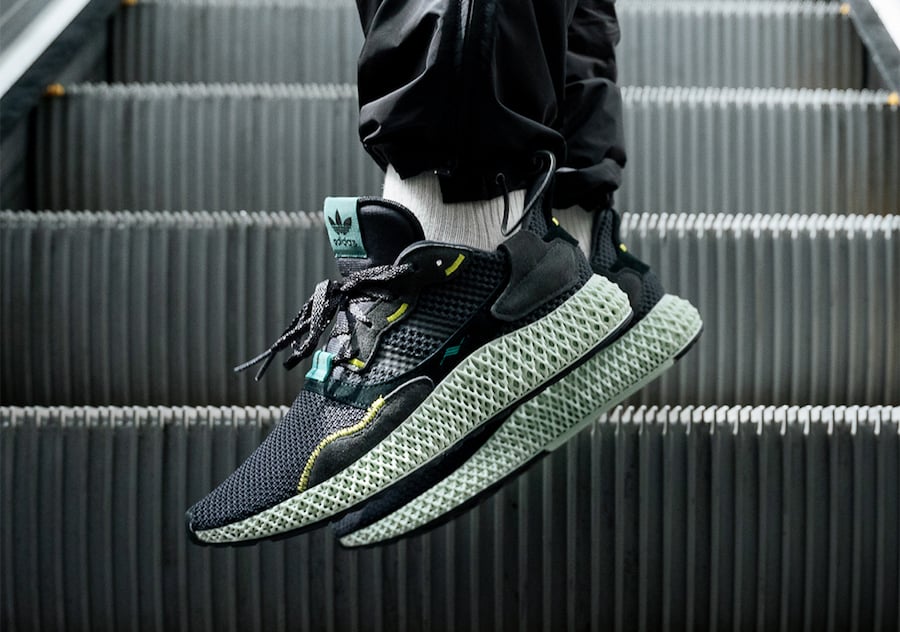 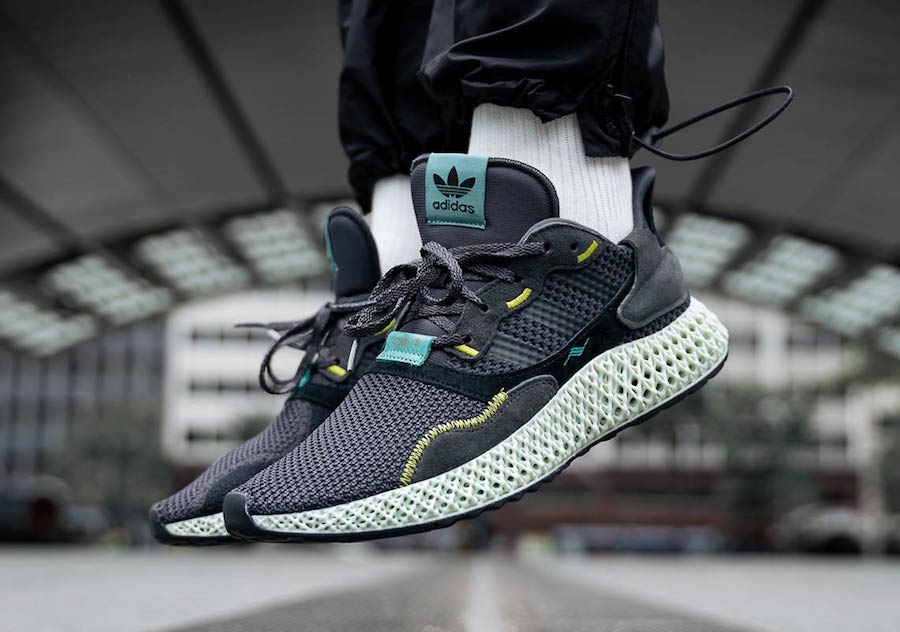 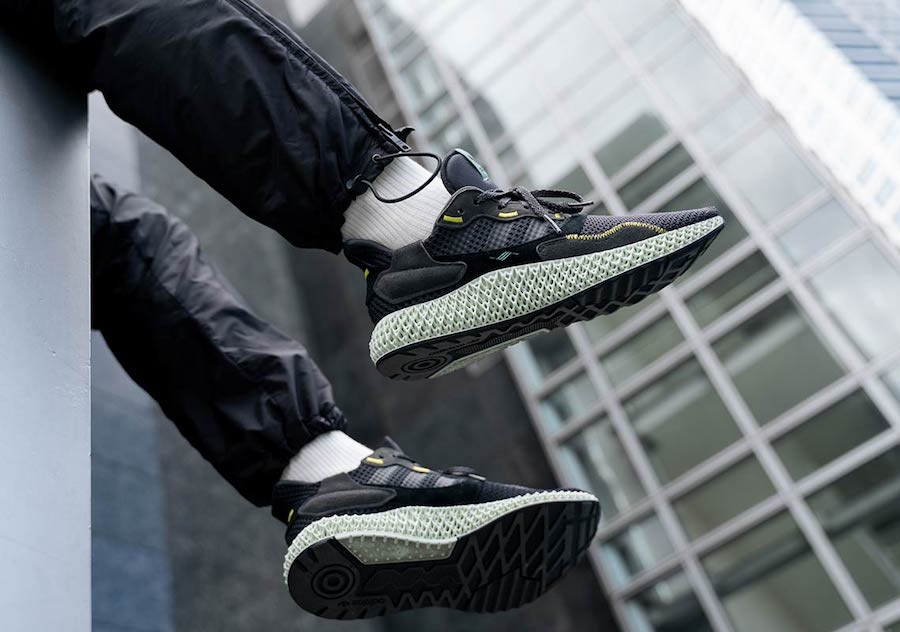 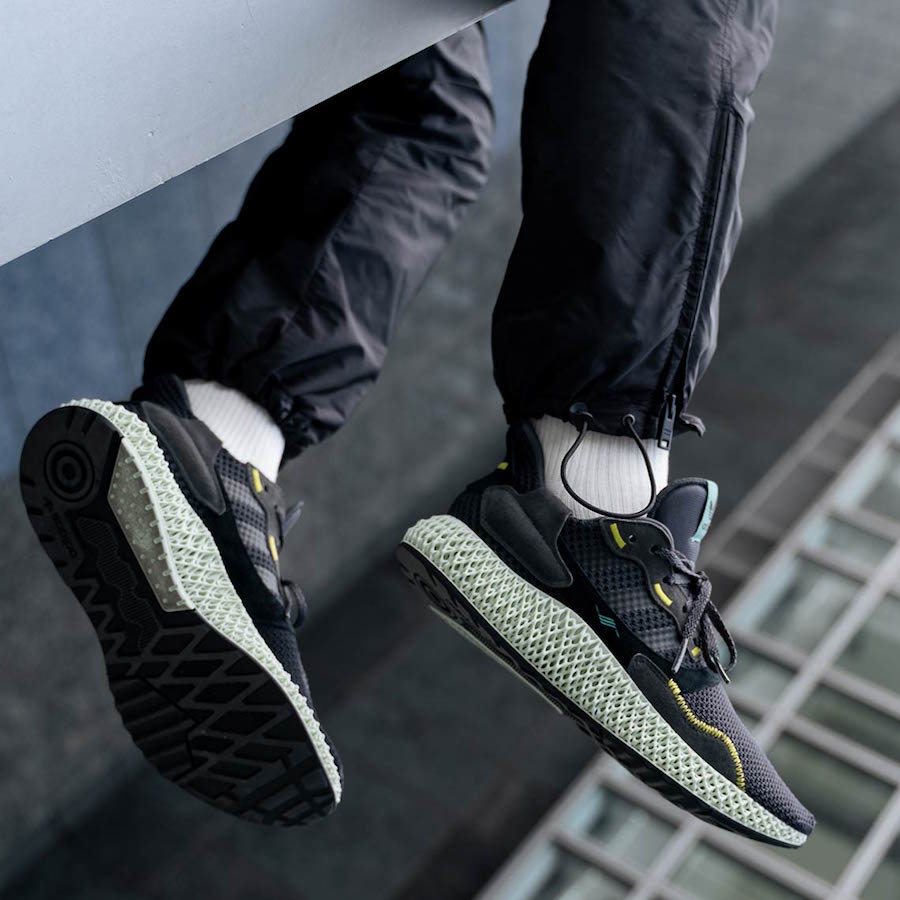 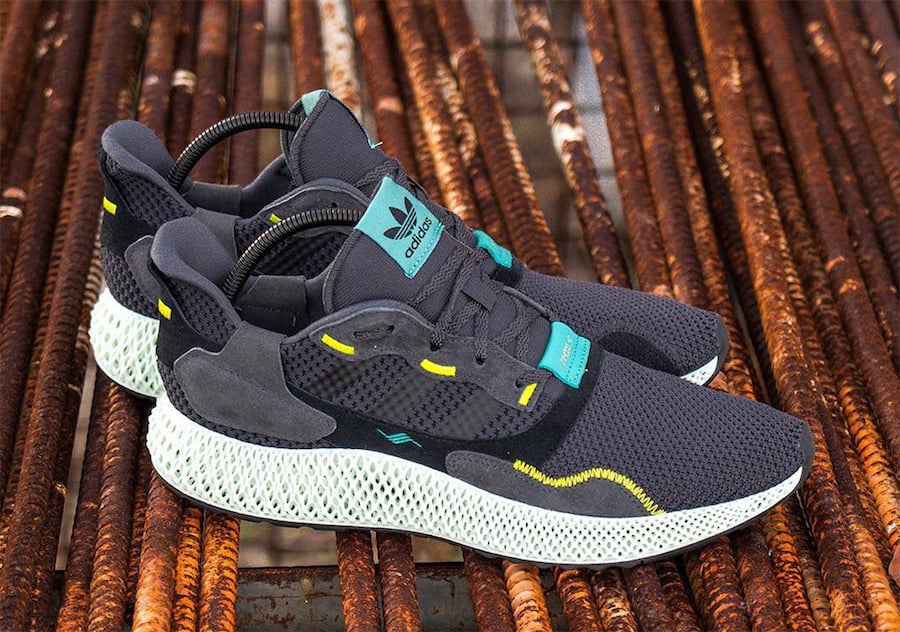 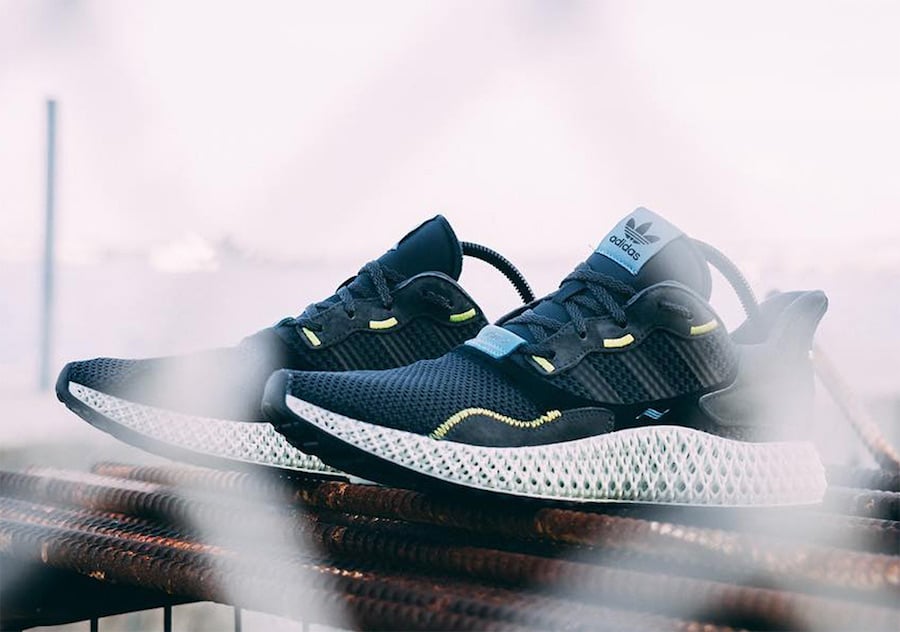 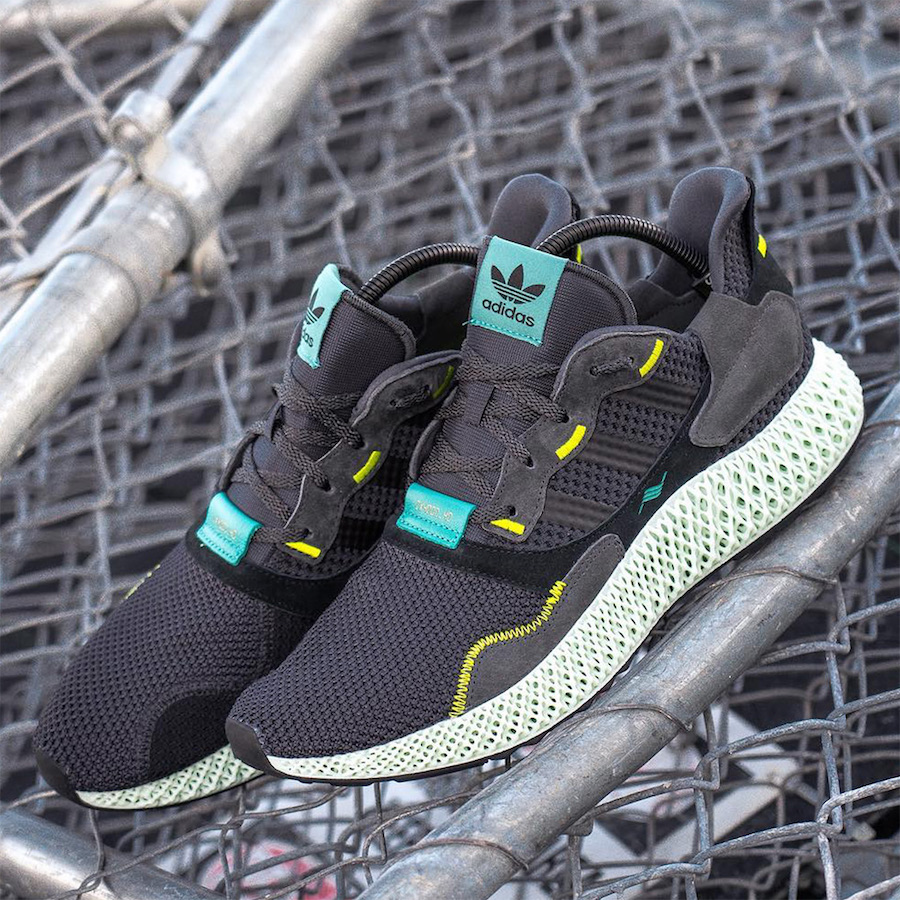 The post How the adidas ZX 4000 4D ‘Carbon’ Looks On Feet appeared first on SneakerFiles.