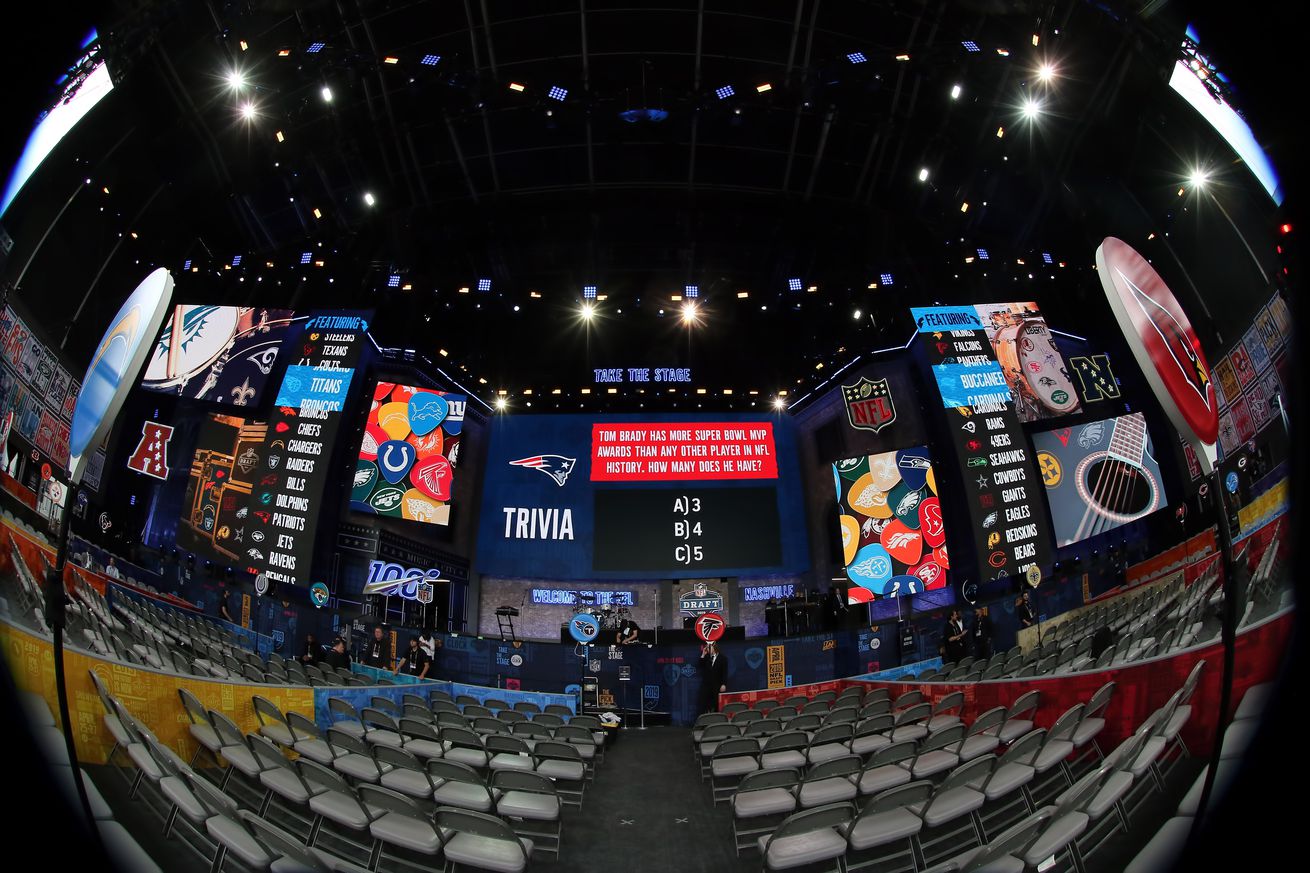 The 2020 NFL Draft will be held virtually, with team owners, executives, and coaches all at their own homes, rather than consolidated at the team facilities. While the three-day selection process will still be televised, the planned Las Vegas spectacular has been sidelined due to the coronavirus pandemic. The League will rely on technology to unite personnel from each team, and each team with the league.

What could go wrong?

NFL Network’s Mike Garafalo reports the league has considered “timeouts” during the Draft to allow teams struggling with technology issues to get them fixed without running out of time on the pick countdown. He says while considered, the NFL ruled out the need for draft timeouts, They will, however, “use discretion to allow for more time” in the event of a “major technical issue” especially if a trade is being made.

To prepare for the “virtual draft” and to ensure the league and all 32 teams can operate in this new environment, Mock draft season has hit the league. According to NFL Network’s Tom Pelissero, the league will be conducting multiple system tests including a “mock draft” with all of the team to ensure as smooth an operation as possible.

2020. The year the league went to mock drafting.