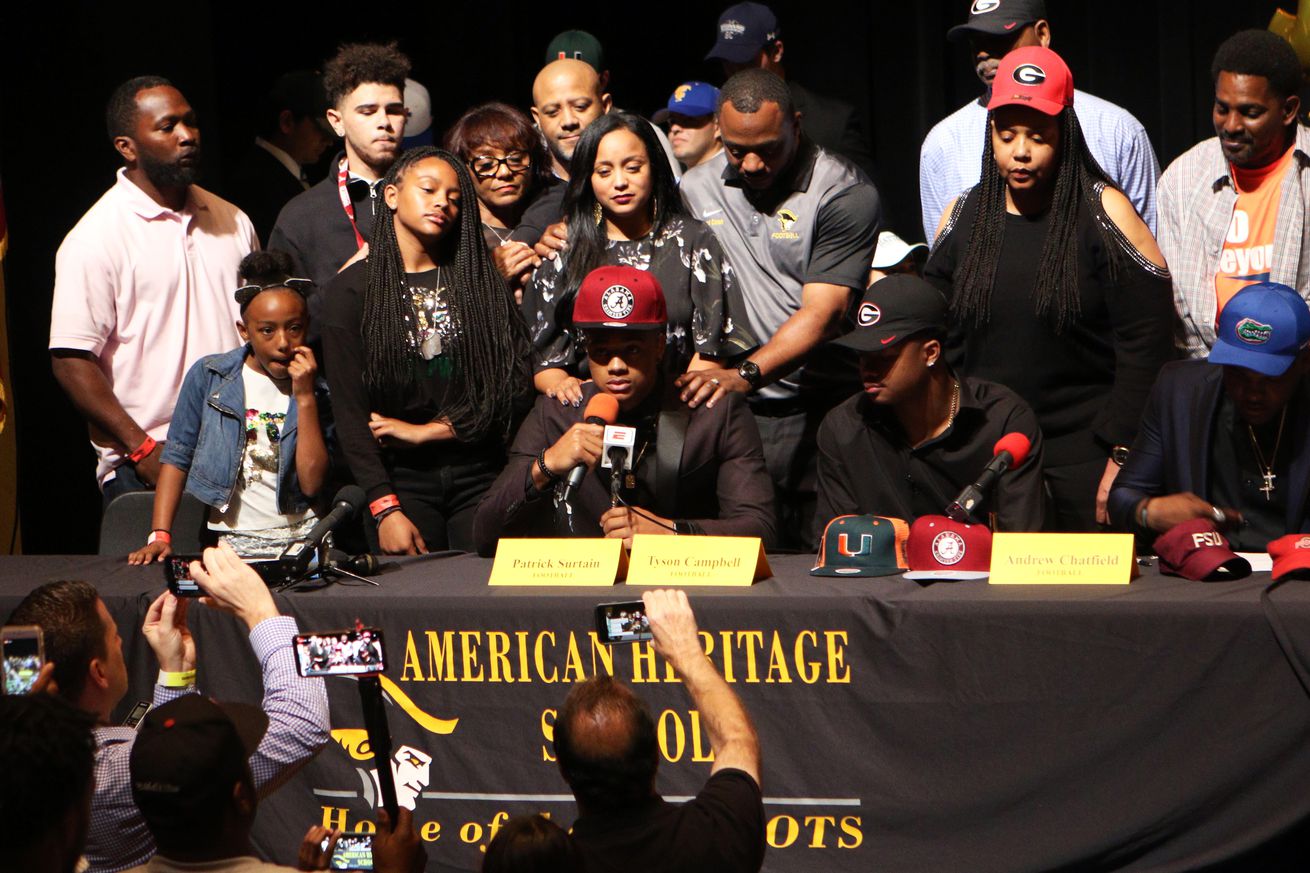 It is National Signing Day, a day when we celebrate high school athletes making a decision on which college they will attend. College football fans will celebrate the signing of 5-star recruits, with recruiting classes being graded more than NFL Draft classes. Of course, most of these players will not be playing for a year as they redshirt, and then we probably will not see them become true stars for a couple of years, but it is a fun day for college football.

How does a recruiting rank reflect on a player’s potential to make it to the NFL? We break down the Miami Dolphins’ roster today, based on their Rivals.com star ranking, which ranges from 0 to 5 stars.