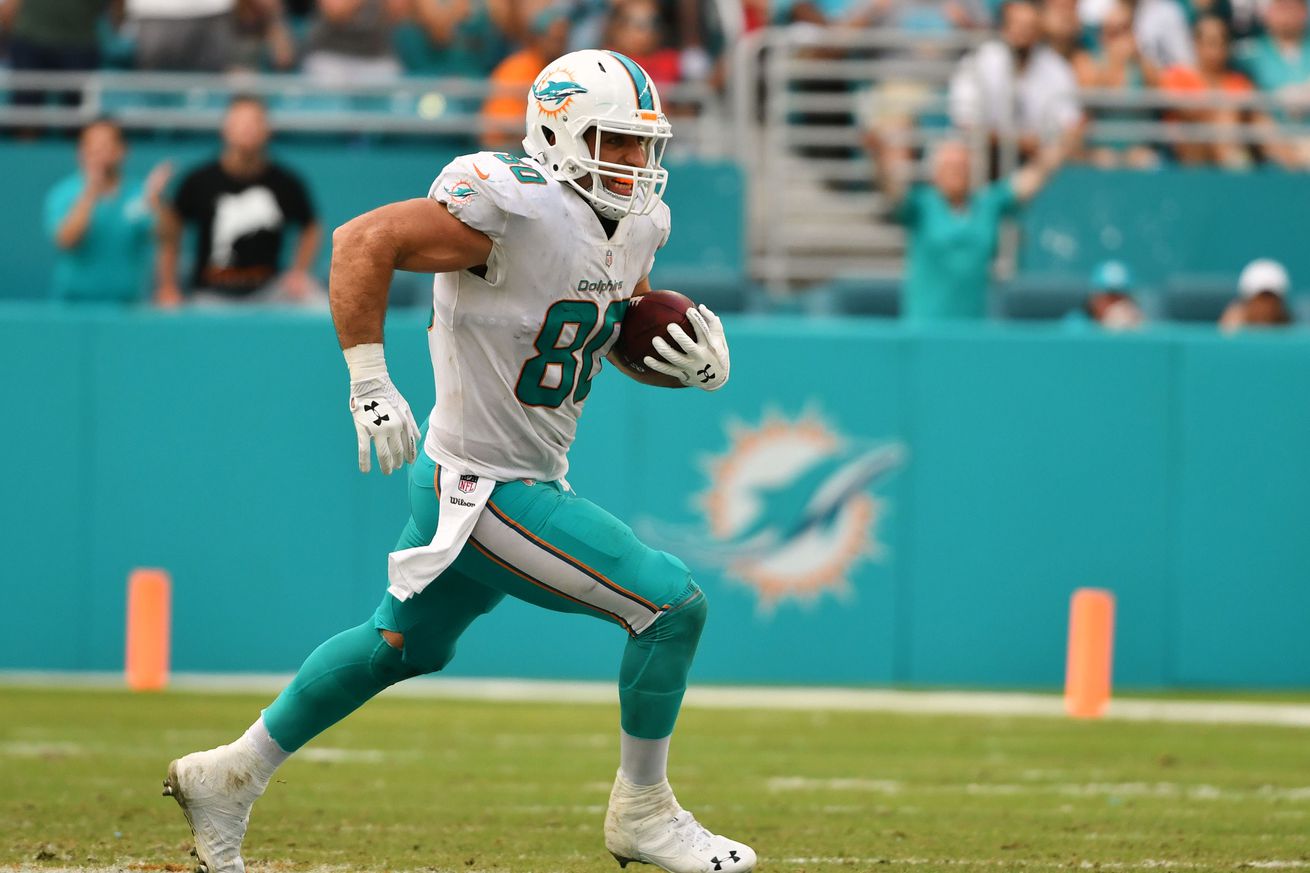 The Miami Dolphins’ preparations for 2018 have been centered on coaching changes over the past week, with several coaches either re-assigned on the staff or fired. Next on the offseason agenda will be re-signing players the team wants to keep prior to the start of free agency in mid-March. When it comes to free agency, the Dolphins likely will not be huge spenders this year, but they could use the signing period as a chance to add a key starter or some important depth options for next year.

What Marathon Running and Successful …
Tokenyz the Next Big Digital Currency…
How To Get From Lima To Cusco Peru {T…
LuxVite Uses Nanoemulsion to Improve …
Afraid or not, life still marches for…

To get an idea of who is available on the open market this year, over the next few days we will take a look at the top free agents by position. We continue with part two of the series, taking a look at the Tight Ends. We include the current Salary per year the player was receiving, as well as if they are a restricted free Agent (RFA) or exclusive rights free agent (ERFA).

This list could change between now and the start of free agency in mid-March, with players re-signing with their current clubs, or salary cap cuts being added.