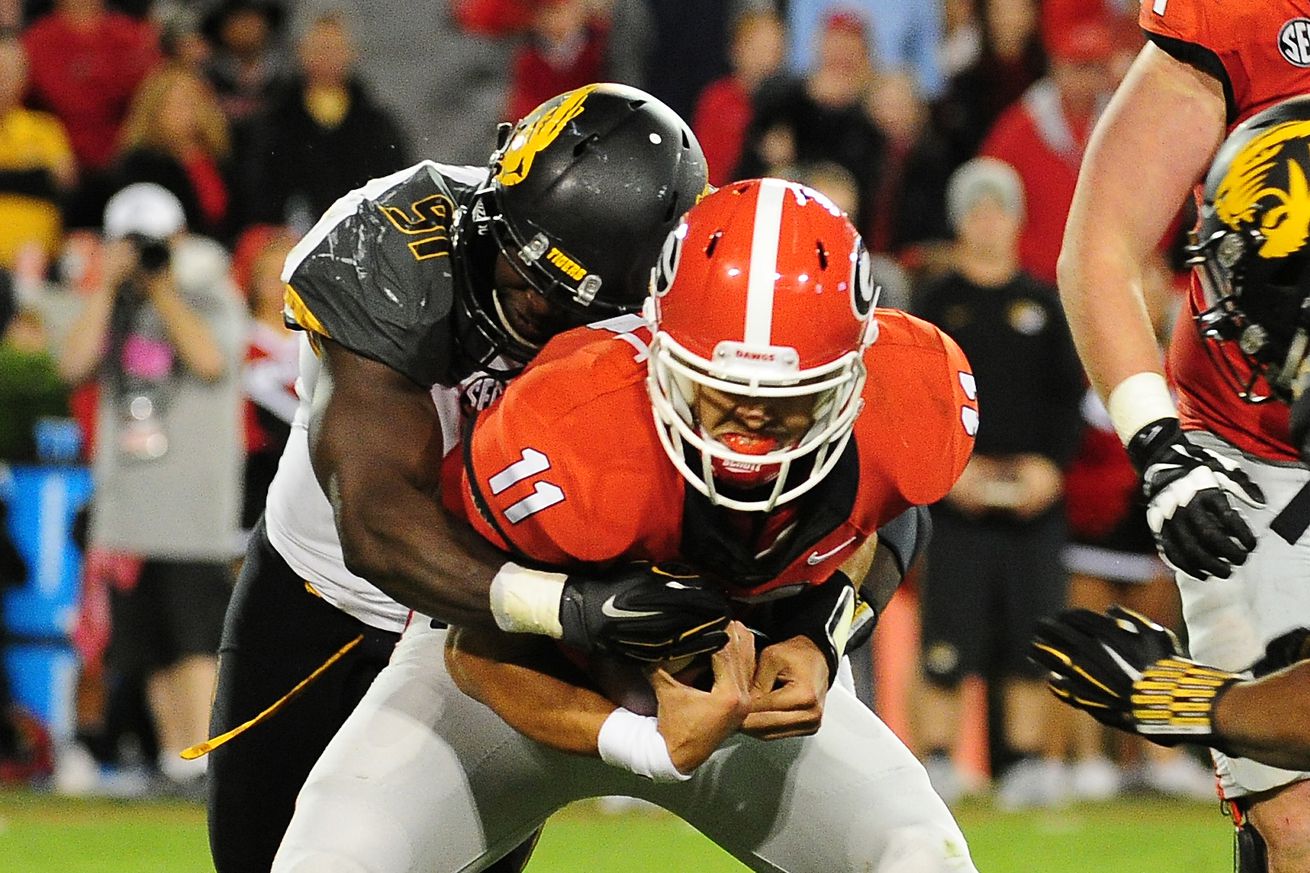 Last night, after the Miami Dolphins selected Missouri defensive end Charles Harris with the 22nd overall pick in the 2017 NFL Draft, we asked for your immediate Grade for the selection. After nearly 1,500 votes, almost half of the votes fell into a “B” grade, while nearly 25 percent gave the selection an A, 20 percent a C, and four percent each D and F.

How long does it take CBD to work? Ho…
A Comparison of the Environmental Imp…
CCC Question Paper with Answer in Hin…
Cardano Foundation Launches AdaPay
Beautiful Celebrity Couple Pics

SB Nation’s Dan Kadar agrees with those grades, having given Miami a “B-” largely due to the team not selecting an offensive lineman in the first round.

There have been a lot of fans vocal that the team should have selected either guard Forrest Lamp or linebacker Reuben Foster with that pick, rather than Harris. The primary concern for Harris is he perceived weakness against the run, despite Miami not likely looking for him to be stout against the run as a rookie, instead wanting him to be a pass-rush specialist as he develops and grows behind Cameron Wake on the depth chart.

Now, a little more than 12 hours after the pick, we ask you again for your grade on the Dolphins use of the 22nd overall selection on Harris. Vote below and feel free to discuss why you voted for that grade in the comments.