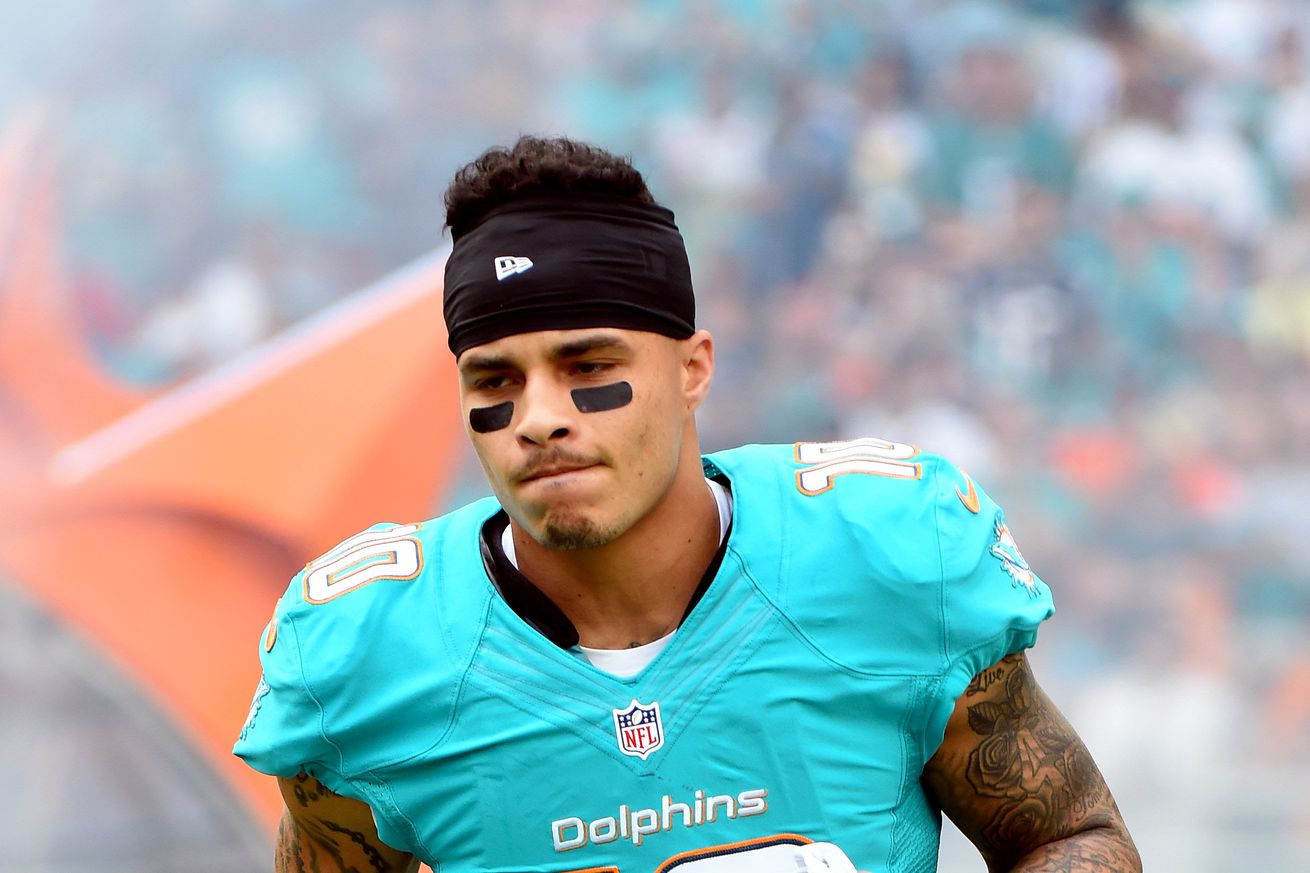 Even as the NFL has approved the relocation of the Oakland Raiders to Las Vegas, the league’s Gambling Policy is still not one with much gray area. The League typically cracks down hard whenever there could be any appearance of gambling in an effort to ensure there is never a question about the integrity and legitimacy of the game.

This weekend, the policy was put to the test.

Three dozen players, according to a report from USA Today, participated in the “Pro Football Arm Wrestling Championship.” This inaugural, made-for-TV event is schedule to be broadcast by CBS sometime this offseason. The issue is, the event was held in the MGM Grand Hotel and Casino in Las Vegas - without prior approval from the league. According to NFL rules, no promotional event may take place in a casino.

The USA Today report names a few of the Players Involved in the event, including Miami Dolphins wide receiver Kenny Stills. The league, once their investigation is completed, could levy some sort of discipline - likely a fine - against any players involved.

According to the co-owner of the company, Encinal Entertainment, who hosted the event, they had reached out, beginning in January, to the NFL to ensure the league was involved in the planning and were partners in the event. However, the league seems to dispute those claims.

In 2015, the league threatened to fine or suspend players who took part in a fantasy football event in Las Vegas. That event, headlined by then-Cowboys quarterback Tony Romo, was not being held in a casino, but was scheduled for a location owned by the Sands Casino. The event was cancelled, then was cancelled again last year, with organizers again saying the league pressured them into the cancellation - despite the event moving to Pasadena, California in 2016.