Dolphins vs Bears: A look back at the 1985 Monday Night Football classic 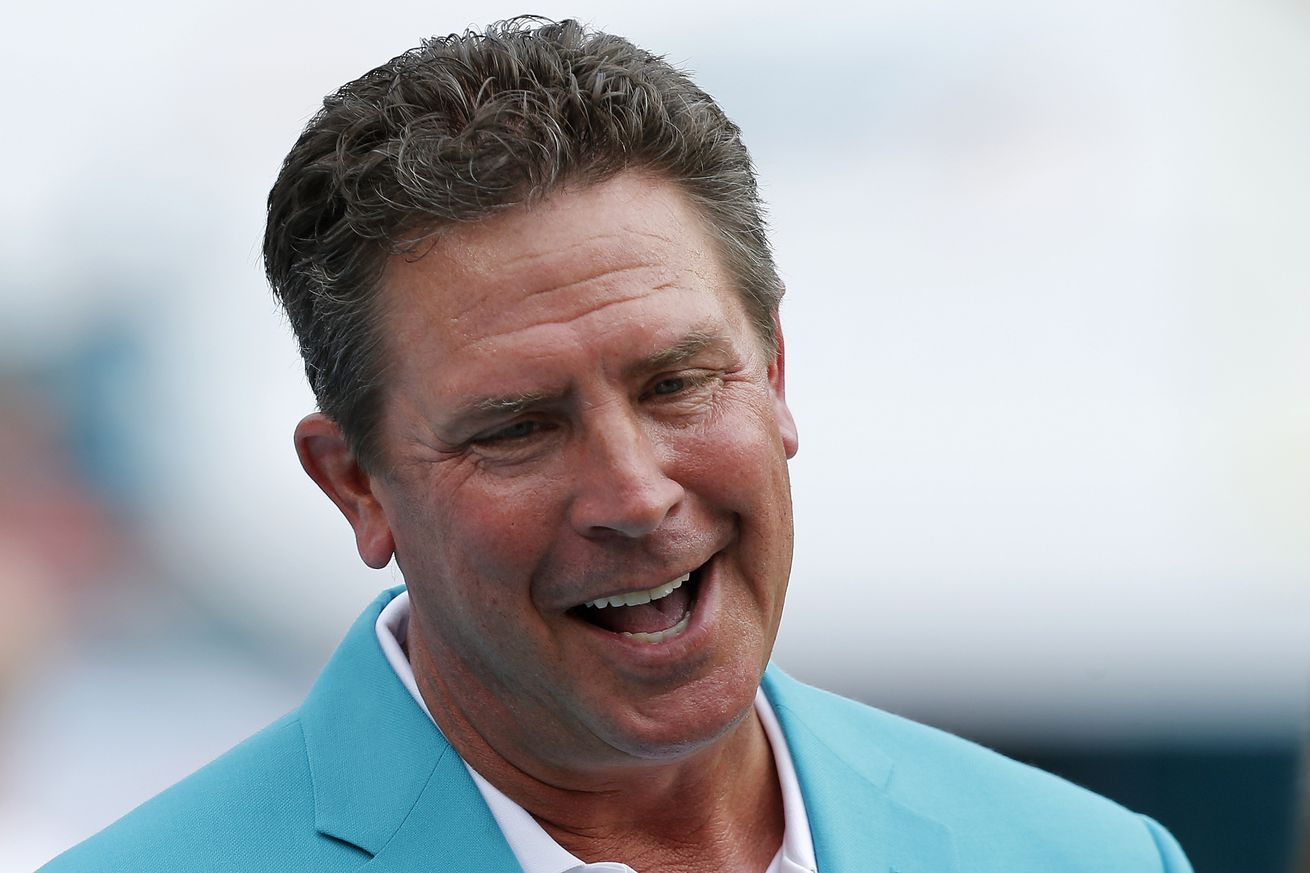 The Chicago Bears enetered Week 13 of the 1985 season 12-0 and looking to go undefeated. An 8-4 Miami Dolphins ended that thought.

One team was reeling from a Super Bowl beatdown the season before. One team seemed destined to win it all that season. On a Monday night in the Orange Bowl in Miami, the 8-4 Miami Dolphins welcomed the 12-0 Chicago Bears to town. They would prove to be rude hosts.

Coming into the game, the Bears defense, designed by legendary coach Buddy Ryan, had not allowed a score in two games, shutting out the Dallas Cowboys and the Atlanta Falcons in back-to-back weeks. The game before that, they held the Detroit Lions to just a field goal.

Over those same three weeks, the Chicago offense put up 104 points. Quarterback Jim McMahon and running back Walter Payton were dominating their way through what looked like a run at perfection. Unfortunately for the Bears, McMahon would not play in this game, missing it with an injury that led to Steve Fuller starting.

Dan Marino and the Dolphins stepped up to protect the 1972 Dolphins status as the only team with an undefeated season. The city was hyped for the game, ready to see the hometown Dolphins end the Bears' flirtation with perfection. The 1972 Dolphins team was on the sidelines. Chicago was walking into a buzzsaw and never saw it coming.

Miami opened the scoring on their first possession, with Marino finding Nat Moore for a 33-Yard touchdown. Chicago would come back and tie the game at seven with a one-yard run from Fuller, but that was the last time they would be a threat to Miami.

The Dolphins finished the first quarter with a field goal, then added a touchdown early in the second quarter on a one-yard run from Ron Davenport. Chicago would again try to climb back into the game, kicking a field goal to pull within a touchdown - the closes they would be the rest of the game.

The second quarter would see two more Miami touchdowns, another one-yard run from Davenport and six-yard throw from Marino to Moore. At halftime, the Dolphins ledt 31-10 over the mighty Bears.

It was the only game the Bears would lose all season as they lifted the Lombardi Trophy at the end of the year. Miami would win the AFC East with a 12-4 record, before losing 31-14 to the New England Patriots in the AFC Championship game, one win shy of a rematch with the Bears in Super Bowl XX.

For Chicago, Fuller finished 11-for-21 for 169 yards with a touchdown and two interceptions. He also had 19 yards rushing with two scores. Payton carried the ball 23 times for 121 yards, while Will Gault had two receptions for 7 yards and Margerum added four receptions for 61 yards and a score. McMahon entered the game late, tallying a 3-for-6 night for 42 yards, an interception, and eight yard rushing.

The game, which featured multiple play stoppages because of crowd noise, is still considered one of the greatest regular season and Monday Night Football games of all time. It will always hold special place for Dolphins fans.

Dolphins vs Bears: A look back at the 1985 Monday Night Football classic