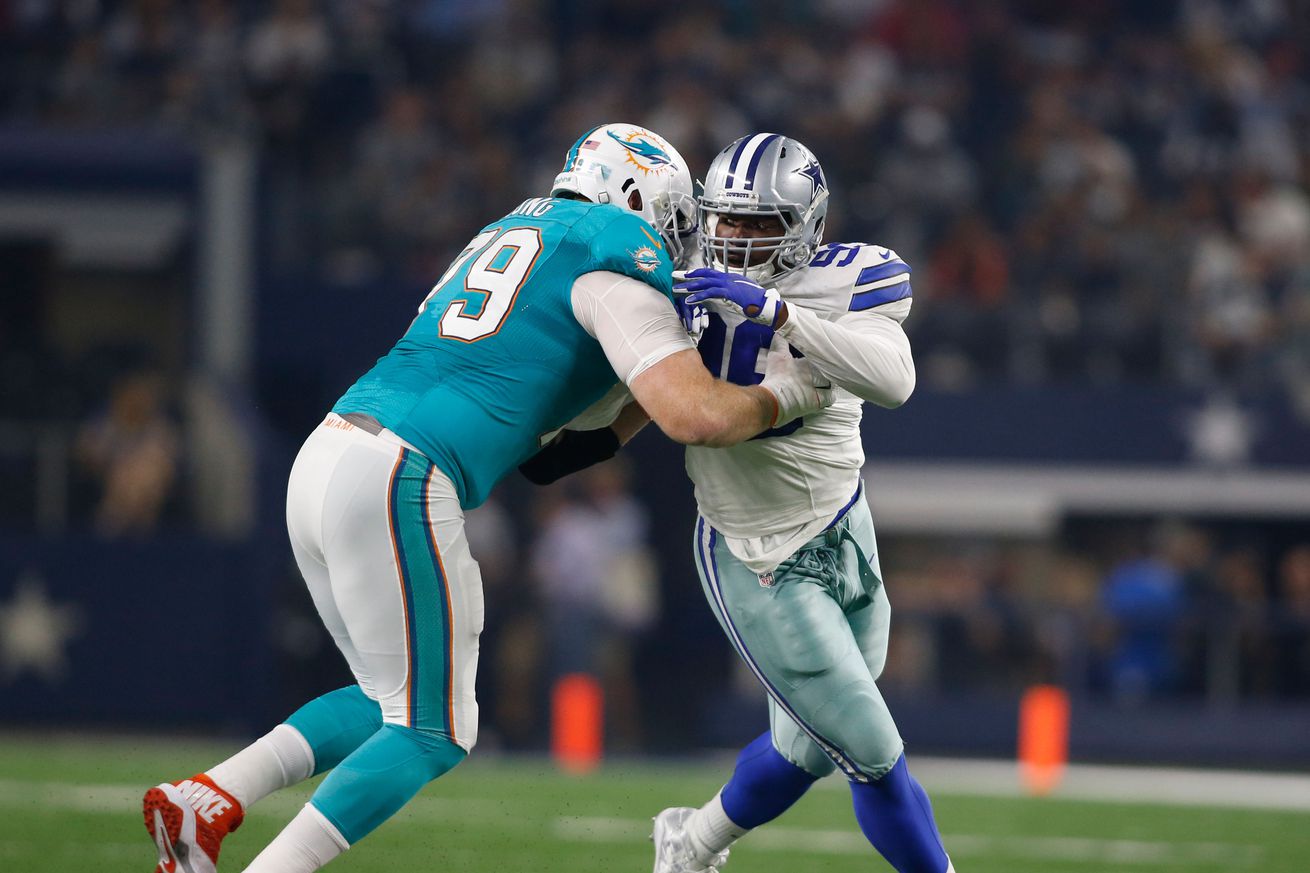 Miami has locked up the reserve Offensive Lineman.

The Miami Dolphins signed their first contract extension ahead of the 2017 offseason. It is not a big name player, but it is one who has been seeing increased playing time recently, especially working as a sixth offensive lineman, and he has had a key role as a reserve option when injuries occur. Miami signed offensive tackle Sam Young to a one-year extension.

Young spent training camp with the Dolphins, but was released prior to the season. He then was re-signed by the team in October, and has appeared in seven games, including one start. He has previously spent time with the Jacksonville Jaguars, Buffalo Bills, and Dallas Cowboys. He was originally selected by the Cowboys in the sixth round of the 2010 NFL Draft out of Notre Dame.