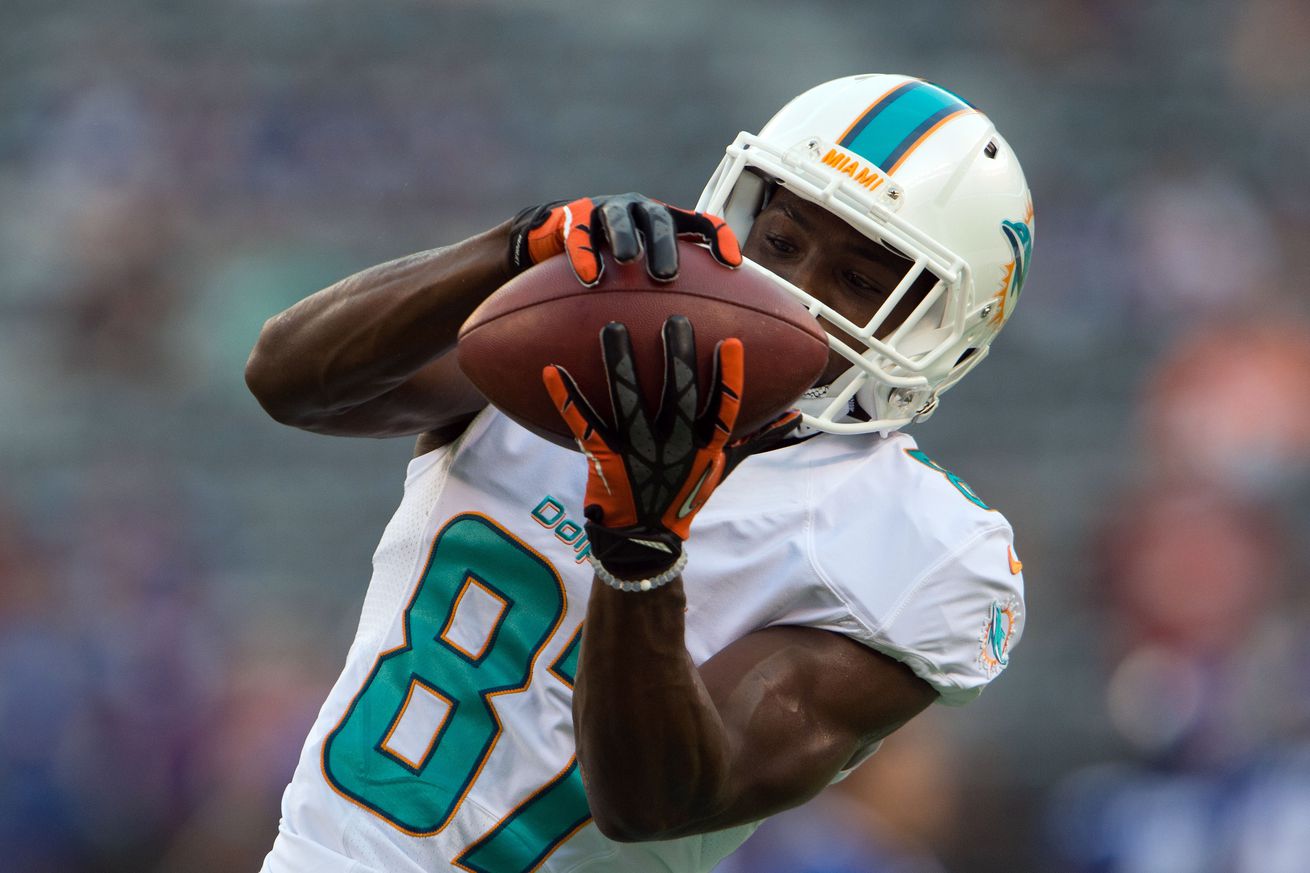 The Miami Dolphins can begin adding players to their Practice Squad, giving 10 players a chance to join the team for practices, though they will not be on the roster for game day. These players are usually players in their first or second year in the league, and they have impressed the team enough to warrant development within the system.

You can find all of the rules for the practice squad, including eligibility, salary, poaching, and more here.

Throughout the day, we will have rumors and reports of signing - though nothing is official until the Dolphins announce the signings because sometimes things change (similar to the undrafted free agent signings that do not happen, though not as often). We will keep up with all of them here:

Dolphins sign Ulrick John to practice squad, per a source

Former UM receiver Rashawn Scott has signed on to be a member of the Miami Dolphins practice squad.

All three players spent the preseason with Miami. Typically, the majority of a team’s practice squad players are from the pool of players they released over the summer, mostly because they already know the system.

The Dolphins have announced that they signed nine players to the practice squad, all of them players who were released by the club on Saturday:

The team has one practice quad position remaining to be filled.

We will update with more when they are known.