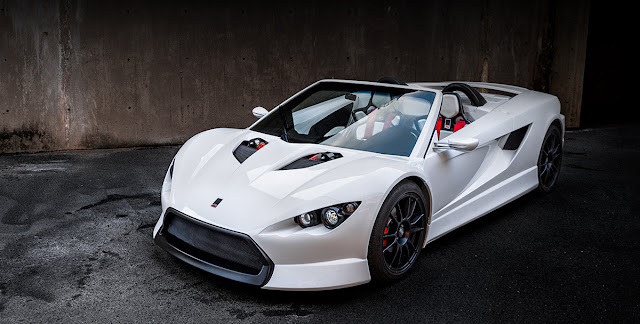 The K-1 Attack Roadster is a sports car built by the Slovak car company K-1 Engineering. The cars are manufactured by hand in Bratislava. Attack was officially launched in May 2002, but was in development since 1999. The car was originally made for racing, developed by Engineer Dick Kvetnansky and designed by Juraj Mitra and was completed in 2000. The car was built initially as a race car, upon seeing the demand as a road car the car was made available as a kit car using the 90-93 Honda Accord as the donor car. Small modifications could be made to accommodate the H22 engine from the Honda Prelude as well.
Greatest List of the World's Top Performing Sports Cars.