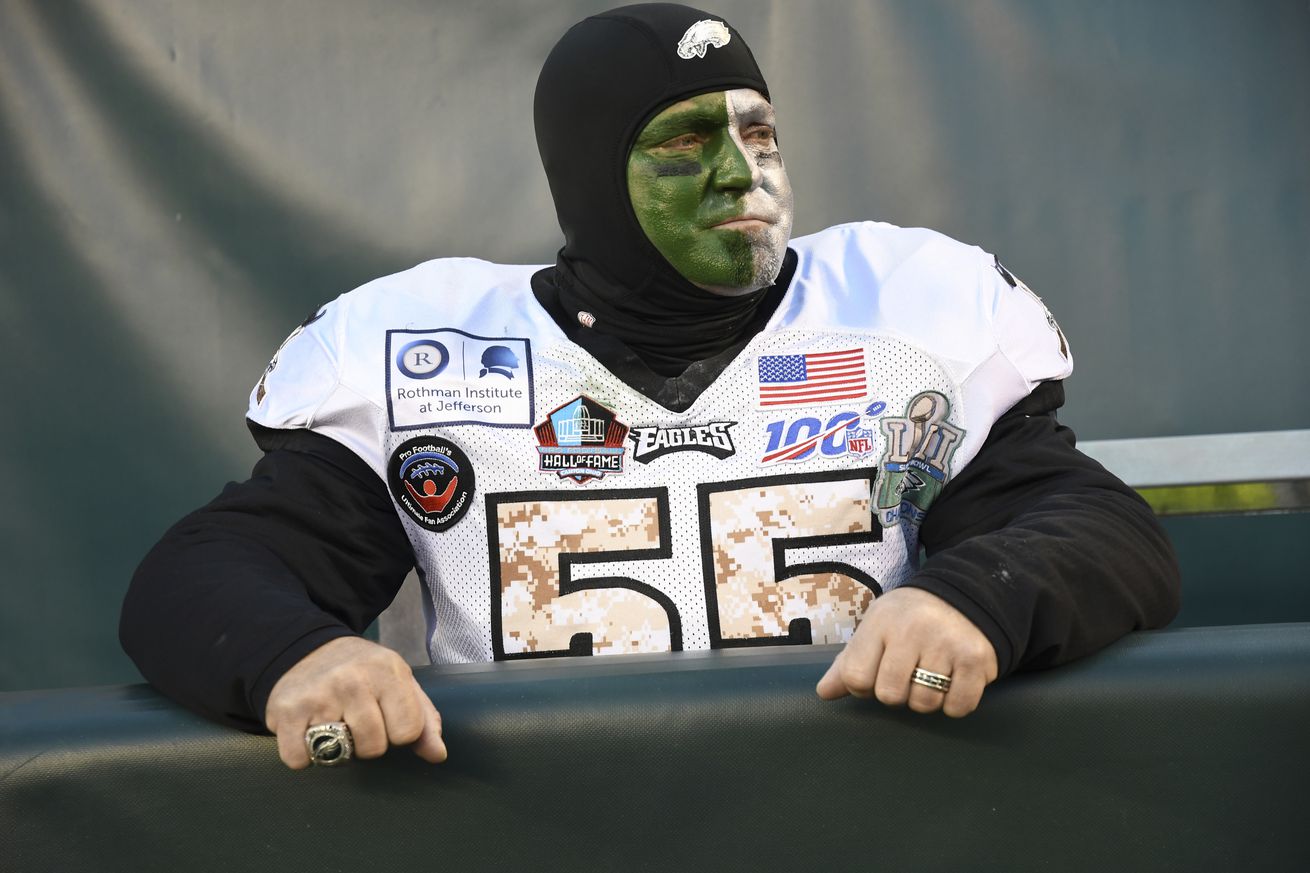 The latest SB Nation Reacts polling data is in and it shows that Philadelphia Eagles fans are feeling no better or no worse about the team than this time last week. Fan confidence held exactly steady at 34%:

Branding 101: From Bingo to Bedroom D…
Top 12 Best Manga Websites Like Manga…
Best Coffee Beans – Everything You Ne…
A Brief Opinionated Overview of NIST’…
With GiftstoIndia24x7.com, this Raksh… 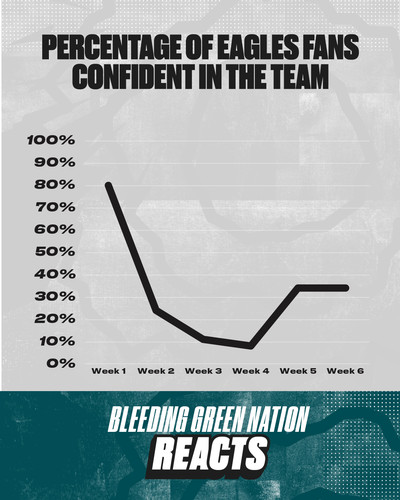 Kind of funny to see with the team dropping to 1-3-1. But also understandable with an encouraging performance from Carson Wentz and the Eagles’ offense in Week 5. Not to mention the Dallas Cowboys losing their starting quarterback for the rest of the season.

It comes as no surprise that fans of the Eagles’ Week 6 opponent are feeling much better than Philly fans. Baltimore Ravens fans check in at 90%: 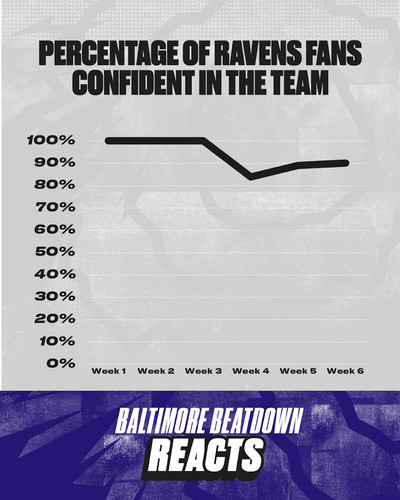 Ravens fans lost some confidence after seeing their team get comfortably beaten by the Kansas City Chiefs but they’ve rebounded following wins over the Washington Football Team and Cincinnati Bengals. There does seem to be some reservation about Lamar Jackson, who only has an 84.3 average passer rating from his last three starts. Baltimore’s offense as a whole ranks just 17th in DVOA. We might see the Eagles’ defense bounce back this week. Scoring on the Ravens’ tough defense figures to be the bigger challenge.

Elsewhere in the Nfc East, the Washington Football Team somehow still boasts the division’s most confident fans. Their rating only dropped from 58% to 55% despite their fourth straight loss by 14+ points and Dwanye Haskins getting benched for Kyle Allen. Washington fans must be talking themselves into still being alive in the division since it’s so terrible. 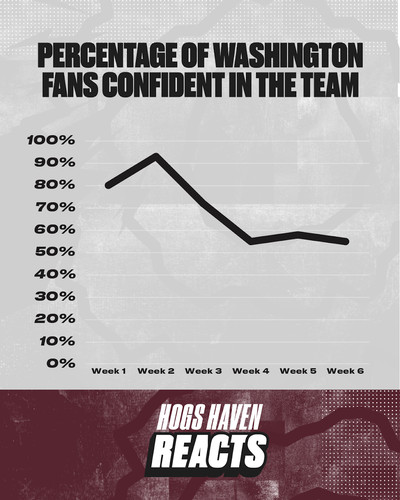 There’s something even stranger going on with New York Giants fans right now. They actually saw a RISE in fan confidence from 48% to 54% after dropping to 0-5. They really must’ve viewed their Week 5 loss to Dallas as a moral victory. The bar apparently could not be much lower in North Jersey. 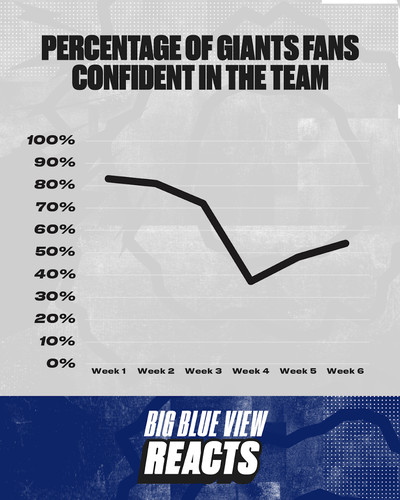 The Dallas Cowboys are once again dead last ... despite being first in the NFC East standings. They actually gained some confidence with a win over the G-Men but they’re clearly not feeling awesome on the whole after losing Dak Prescott for the season. 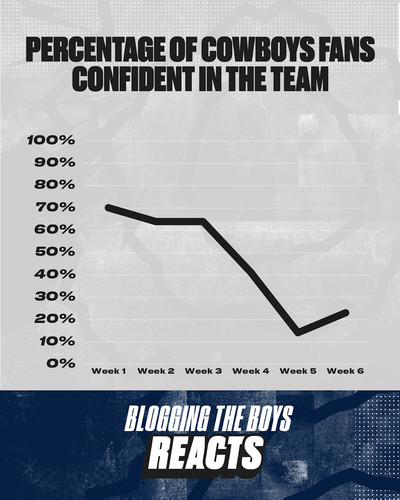 Sign up HERE to participate in SB Nation Reacts.