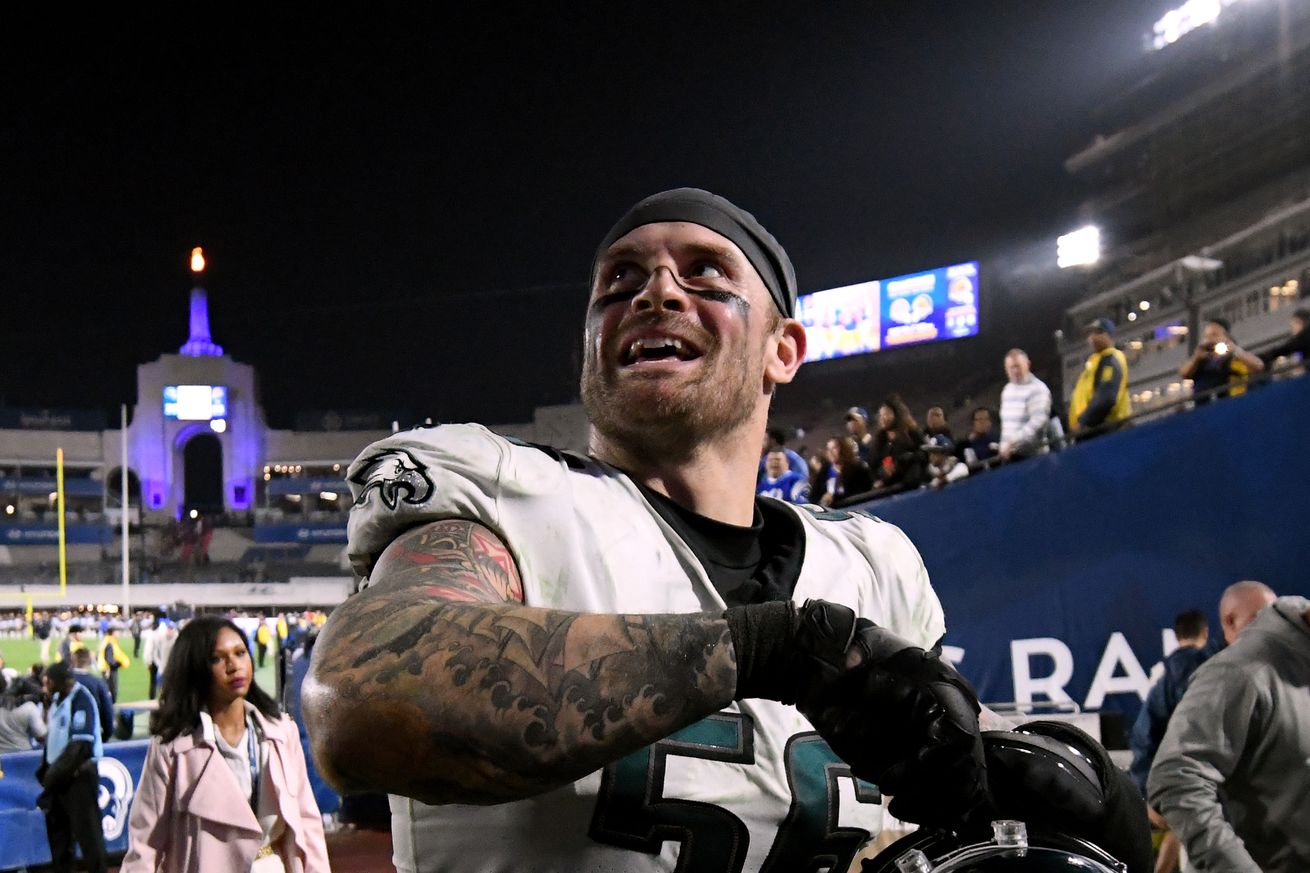 The defensive end is still taking his time to make the decision whether or not to return for another season.

There’s been plenty of speculation the past couple of months whether Eagles’ DE Chris Long would ultimately retire this offseason, or decide to return to Philadelphia for the 2019 season.

5 Best Payroll Software That Fit Smal…
How to Keep on Running During the Pan…
Everybody wants me, so when do I self…
Sunny Sunroom Rugs
Ultimate Guide to CBD Edibles 2020

He’s stayed relatively consistent throughout the process, avoiding any kind of declarative statements, and maintaining that he’d like to see what the roster looks like after the draft before deciding.

Long, once again, emphasized his plan, according to USA TODAY:

“I’m pretty undecided, but from the looks of things they’re going to make it hard for me in my favorite city,” Long told USA TODAY after hosting a town hall meeting for the Players Coalition at George Mason University’s Arlington campus. “We’ll see.”

It seems that the fans continued support of Long and his efforts on and off the field are at least in some part contributing to his decision — even if that means making it a bit tougher for him to walk away.

I love Philly so much. The fans, all of it. I’m making a football decision, though. Money moved doesn’t mean it’s been made. Thanks though.

But, if he were going to continue playing football, there’s little doubt that he’d be suiting up for the Eagles again:

“I definitely am not feeling like going to OTAs. We’ll see what happens. If there’s any place that will make you try to do it again, it’s Philly. But it’s tough.”

Long has also made it clear — repeatedly — that the decision is not a money one.

My football decision has nothing to do with money. Nothing I’ve indicated would lead someone to believe that. Plenty of quotes out there on role being a driver for me... but here I am being redundant. pic.twitter.com/HUf6PTsPxR

In the meantime, the Eagles have bolstered their line by bringing back Vinny Curry and adding Malik Jackson, after trading Michael Bennett, so there’s some depth there if Long does decide to retire.

But, there’s no question that the team, and city, would rather he decide to return for one more go around if he’s up for it.