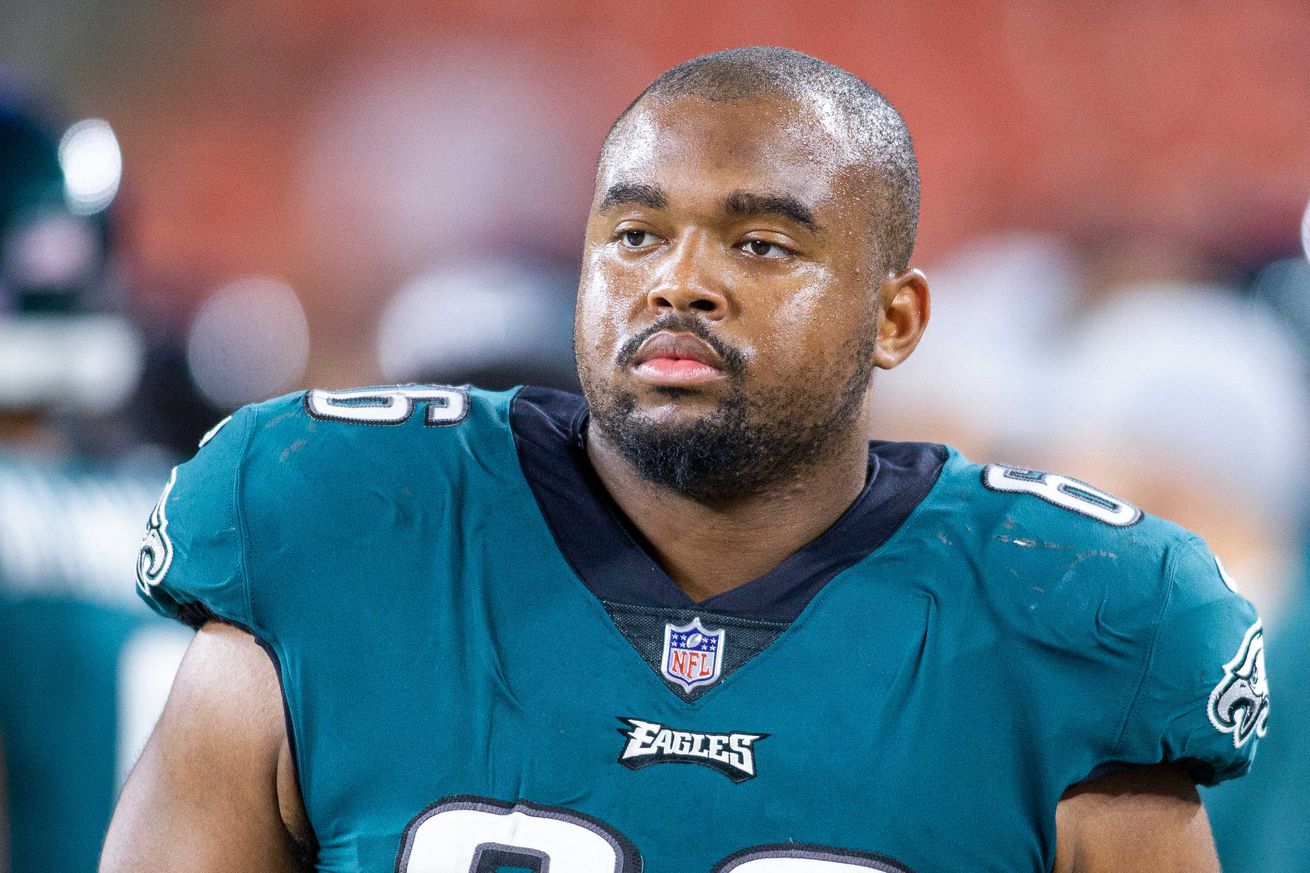 Hector began the season on Philadelphia’s 53-man roster but the Eagles waived him in early October in order to call up Treyvon Hester from the Practice Squad. Hector then replaced Hester on the practice squad.

Haloti Ngata’s calf injury forced the Eagles to call Hector back up to the roster in mid-October. With Ngata now back healthy, however, Hector’s presence is no longer needed.

It’s entirely possible the Eagles try to bring Hector back to the practice squad once again, assuming he clears waivers. Philadelphia has a vacant practice squad spot after calling Chandon Sullivan up to the main roster last week.

Fletcher Cox, Ngata, and Hester are now the only three full-time defensive tackles on the Eagles’ 53-man roster. Defensive ends Brandon Graham and Michael Bennett are also capable of lining up inside when needed.

Somebody had to go. And i think good chance Tim Jernigan could be back in next week. Possibility. #Eagles waived DT Bruce Hector. @SportsRadioWIP