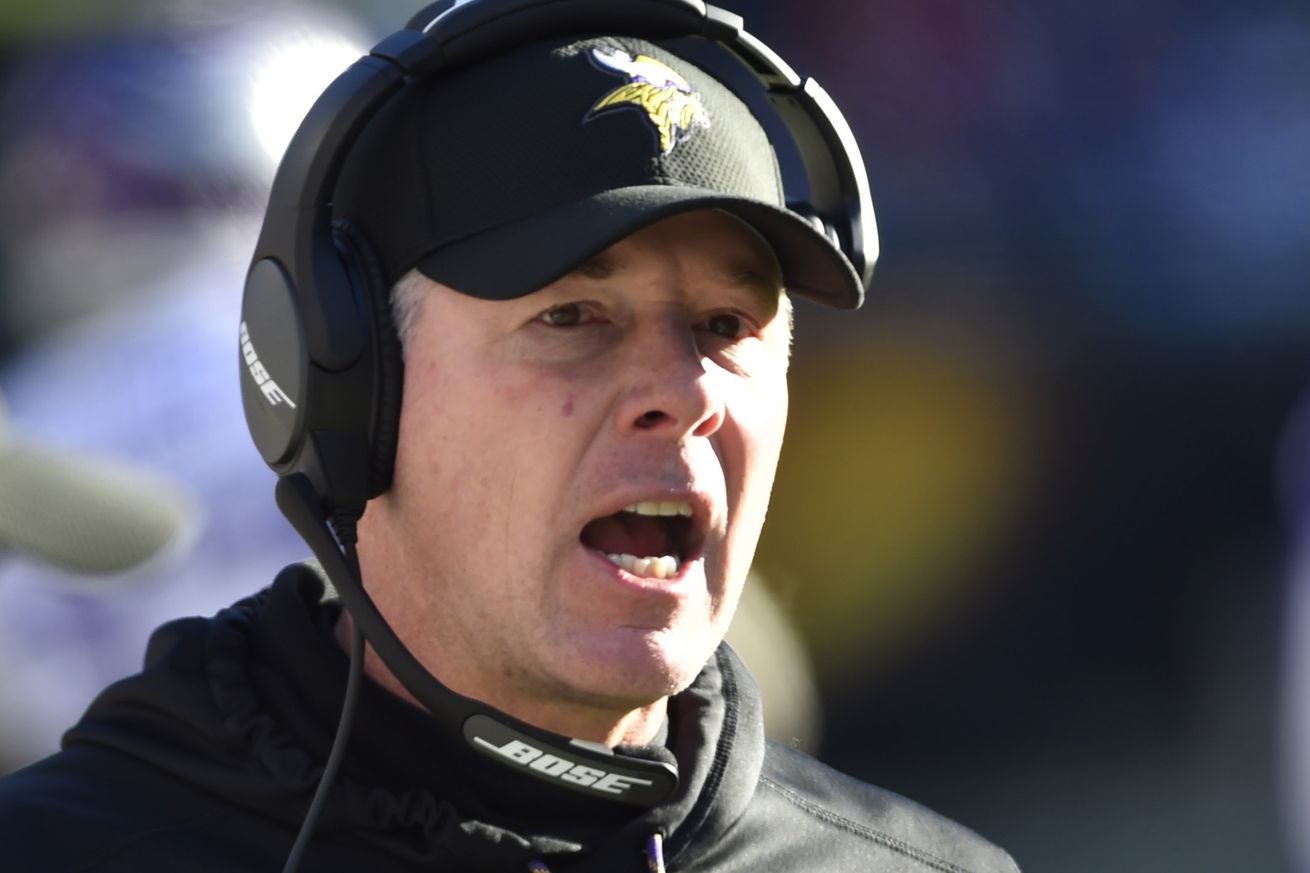 Good luck with that.

The New York Giants are expected to hire Minnesota Vikings Offensive Coordinator Pat Shurmur as their next head coach, according to a report from NFL insider Ian Rapoport.

The Giants have had a vacancy ever since they fired Ben McAdoo, who was a total disaster, during the 2017 season.

Tomcat Tompkins – Part 8
Never Underestimate the Furry Fandom
Woodlands Caravan Park
Angular Vs. Vue Vs. React
If I am not in control, am I out of c…

Shurmur was receiving head coaching buzz this offseason due to the unlikely success the Vikings have had with Case Keenum.

Shurmur has the experience the Giants desire. He served as the Browns’ head coach from 2011-2012. Cleveland went 9-23 in that span. So inspiring!

The Eagles are obviously familiar with Shurmur from his time spent in Philadelphia. He was Chip Kelly’s offensive coordinator from 2013-2015. He also served as interim head coach for a Week 17 game in 2015. Shurmur previously spent time on the Andy Reid’s Eagles staff from 1999-2008.

Coaching hires in the NFL can be a crapshoot. Everyone expected Chip Kelly to be great and he ultimately wasn’t. A lot of people doubted Doug Pederson would amount to much and he’s been great.

So maybe Shurmur will work out for the Giants. Personally, I have my doubts. He seemed so bland and uninspiring from my time covering him when he was with the Eagles. I just don’t see him as the tough guy the Giants need to really turn that toxic locker room around.

And maybe you can try to argue his failure with the Browns wasn’t all his fault since that organization is a dumpster fire, but I don’t know. He was one of the most conservative coaches in the league during his time there.

Pat Shurmur's ideal QB is Sam Bradford. He's acquired him in 3 different places. This is incredible.

Can you imagine if the Eagles defense shuts down the Vikings offense in the NFC Championship Game this weekend and then New York makes the Shurmur hire official the next day? That’d be something.

Anyway, here’s a funny picture of Shurmur that Jimmy Kempski made back during the Chip era. The context here is that Shurmur was Chip’s challenge review guy and he was pretty bad at it. 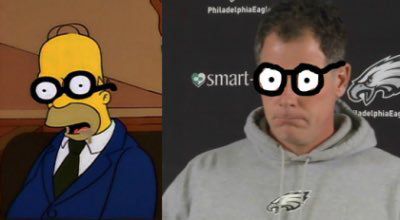 In other coaching news, it seems like Josh McDaniels is headed to the Colts. Patriots defensive coordinator Matt Patricia is seemingly headed to the Lions. That leaves only the Arizona Cardinals and Tennessee Titans jobs open. Eagles defensive coordinator Jim Schwartz and Eagles quarterback coach John DeFilippo reportedly interviewed for the Arizona job, but there’s been no indication they’re likely to land there.

We’ll see how everything shakes out.