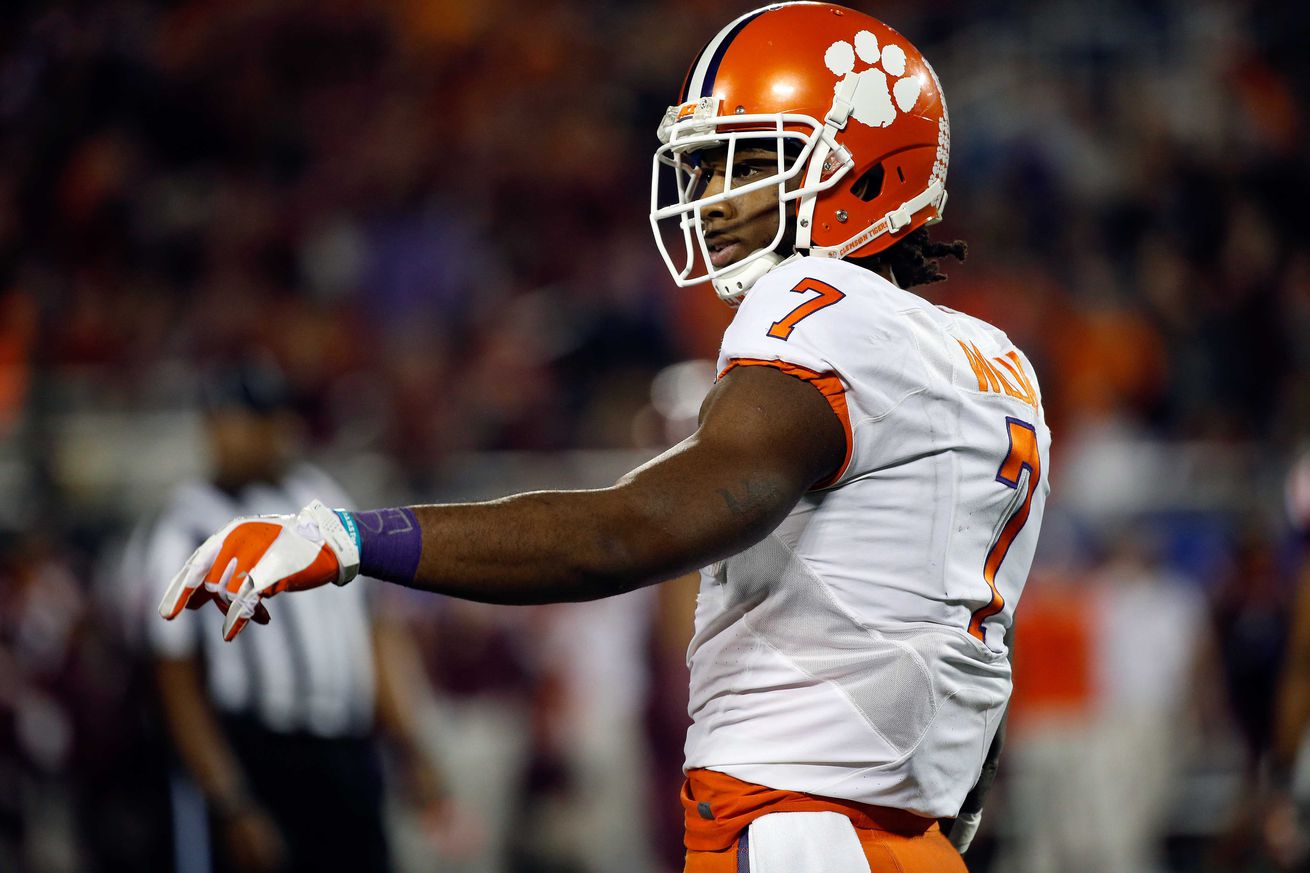 The big time has arrived, y'all.

The College Football Playoff Semifinals are finally here with a 3 PM game between Washington and Alabama and a 7 PM game between Clemson and Ohio State (both on ESPN). Obviously with these games there are a massive amount of NFL draft prospects to keep an eye out for, but the two earlier bowl games also have a few guys Eagles fans should be interested in....

BCH has Latent Potential to Rise by 1…
Coach Depression sent in the play, wh…
NIAGARA COUNTY BITES BACK AT BED BUGS
Can Employee referrals help you hire …
How to battle decreasing Testosterone