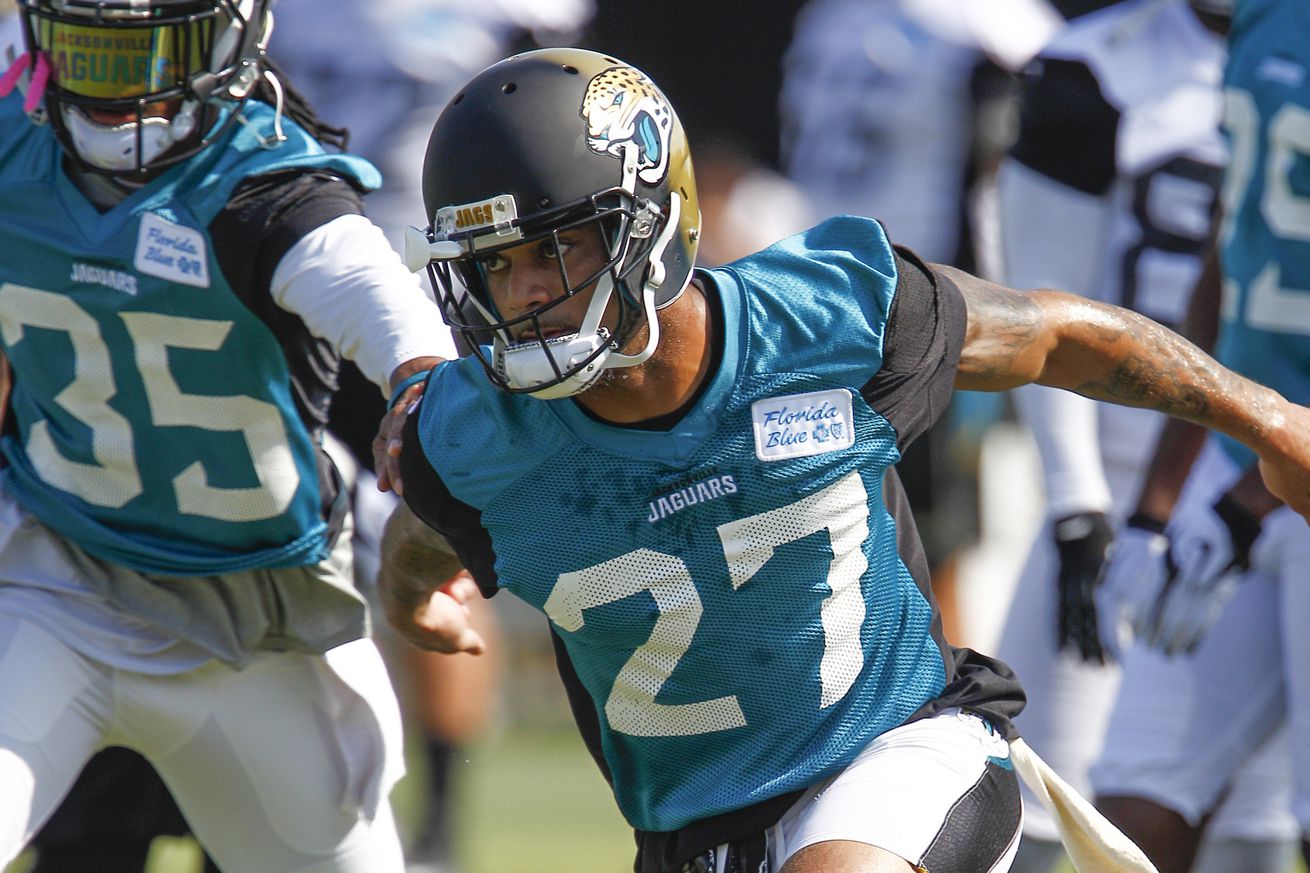 The corner will join the 53-man roster, according to reports.

The Inquirer’s Jeff McLane reported today that the Eagles are expected to sign cornerback Dwayne Gratz to the 53-man roster.

#Eagles are expected to sign CB Dwayne Gratz to their 53-man roster, per source. Was last with the Rams.

An end to Bitcoin? Google Pay “smart …
Celebrities are admitting they have d…
Story Rugs
Do Not Be Deceived by These Three Sou…
OPINION - Shields and Brooks 8/2/2019

CSN Philadelphia’s Dave Zangaro has since reported the same thing. ESPN’s Adam Caplan reports the team will sign Gratz to a two-year deal.

Dwayne Gratz will be signing a 2-year deal with #Eagles.

Gratz, 26, was drafted in the third round of the 2013 NFL Draft by the Jacksonville Jaguars. In three seasons with the Jaguars, he played in 40 games, including starting 25 games. He piled up 91 tackles, three interceptions, two forced fumbles, and one interception returned for a touchdown.

Gratz grew up in nearby Piscataway, N.J., and went to the University of Connecticut for college. He stands 5-foot-11 and weighs 200 pounds.

Should I ask for the thyroid guard?