2016 NFL power rankings: start of season round up 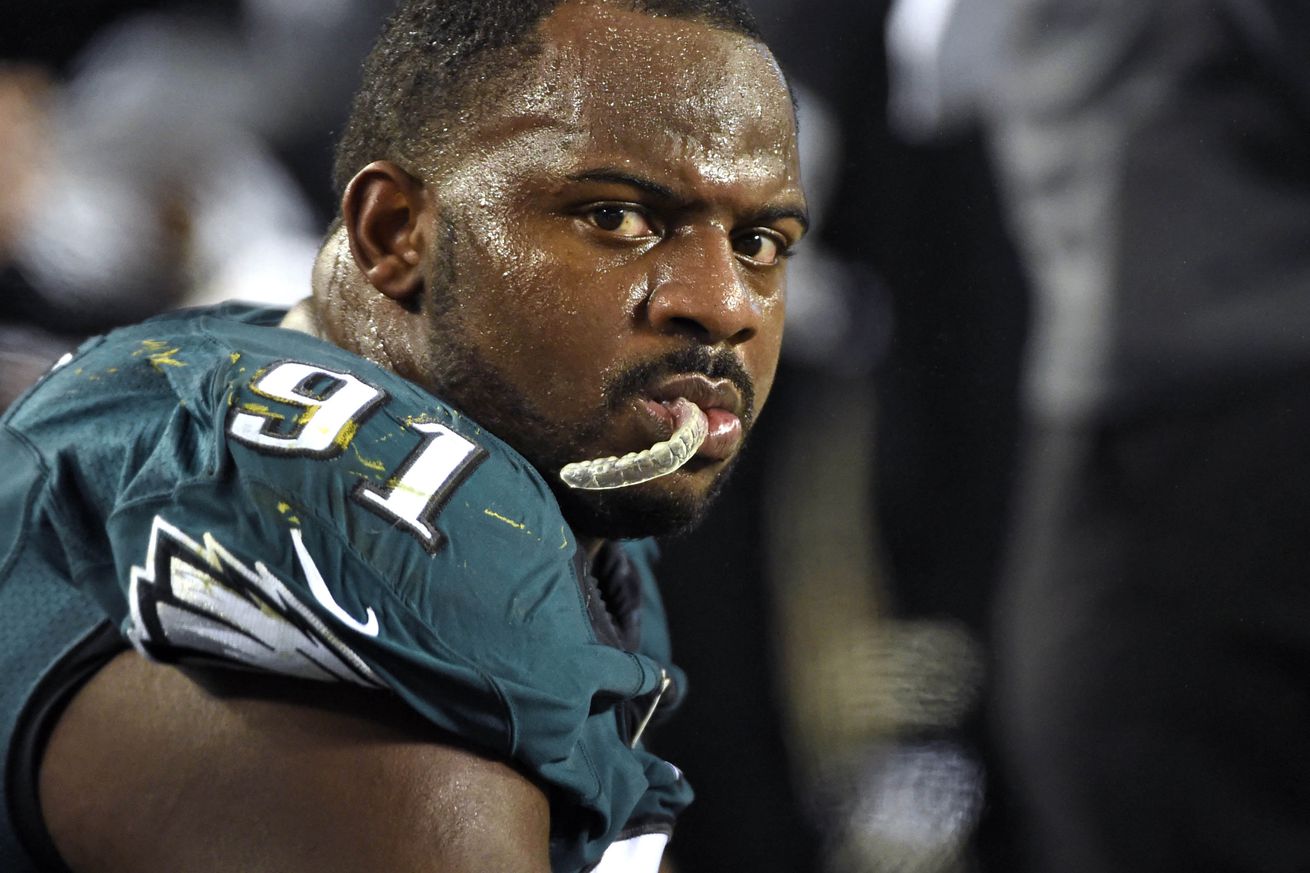 Power rankings before games are played are kind of silly, so we’re not doing one.

At least the Eagles are starting the quarterback they traded everything for this spring, Carson Wentz, but he missed most of the valuable reps available to him in the preseason with fractured ribs. Not that things would’ve been much better with Bradford, but at least they have that first-round pick back!

This ranking is indicative of where the Eagles are right now, not a commentary on the Sam Bradford trade. Heck, they made out like bandits in that deal with the Vikings. Philadelphia never would have received a first-round pick, much less a first-round pick and a conditional fourth-round pick (which can become a second- or third-round choice), for Bradford six months ago. The 49ers got a second-round pick for Alex Smith in 2013, and I'd much rather have Smith than Bradford. As for the Eagles' offense ... well, we won't go there. Second overall pick Carson Wentz barely played in the preseason, and veteran quarterback Chase Daniel averaged 5.5 yards per attempt, about 2 yards lower than where he should be.

Sam Bradford was originally kept in Philadelphia because management thought he gave the Eagles the best chance to win. That remained the thought heading into Week 1 of the regular season, but the plan changed after the Vikings made an offer that the Eagles simply couldn't turn down. This move is with the future in mind, and may come at the expense of their 2016 aspirations.

I love the Sam Bradford trade for the Eagles. They got rid of a quarterback who hasn’t been great and they didn’t need anymore once they drafted Carson Wentz. And they ended up taking advantage of the Vikings’ desperation to get a first- and fourth-round pick for mediocre Bradford. Well done. That said, I don’t know how Wentz is ready to start after missing three quarters of the preseason due to injury.

The Eagles traded Sam Bradford to the Vikings, so how many wins will that cost Philadelphia? Not many, if any at all. Carson Wentz will certainly have his share of rookie struggles early on, especially after playing just a handful of preseason snaps in his career. Expect him to get off to a rough start before righting the ship and inching Philly towards .500, only to come up short. It’ll be a rebuilding year for the Eagles.

Fly, Eagles, fly. Right into a window, given the decision to start the season with a former FBS quarterback who already has bad ribs.

But here's the thing: I have great faith in defensive coordinator Jim Schwartz. He's the guy who turned Detroit's defense into something scary, and he'll do the same with Philly's front seven.

Yikes. It’s fair to wonder how much an offense starting a rookie QB will struggle, but the consensus is that the Eagles are one of the worst teams in the league, at an average of 27th, which would be a 5-11 team by season’s end. That feels low. The Eagles defense and special teams should be strong units, and if Carson Wentz can put together a decent rookie season, the Eagles are going to surprise a lot of people.

Don’t expect much movement next week if the Eagles win though, as the Browns are ranked poorly as well, they were either 31st or 32nd in every one of these rankings.

2016 NFL power rankings: start of season round up