Eagles injury report: Everyone is looking ready to go 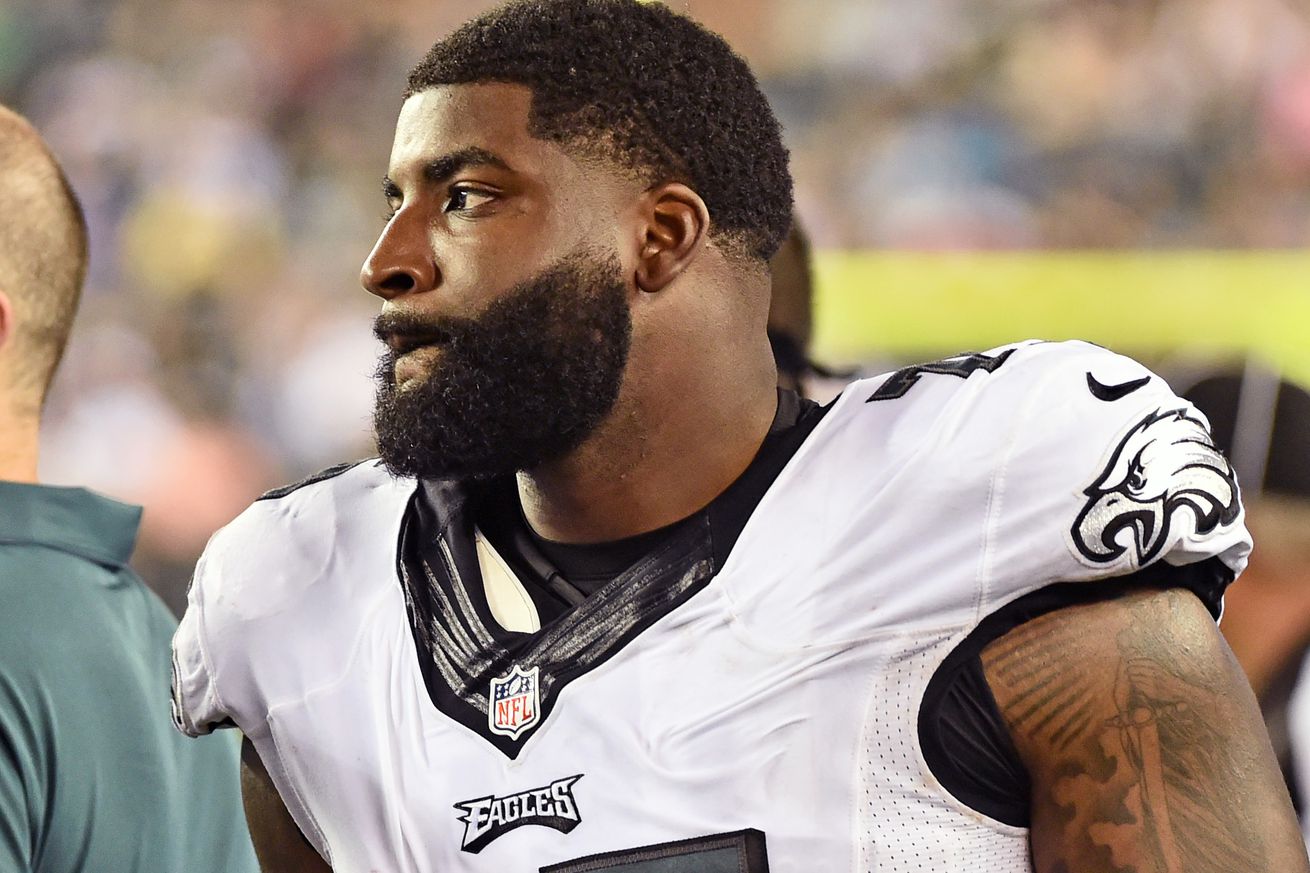 The Eagles returned to Practice after having yesterday off. Here's an update on the injury situation as the team prepares to face the Cleveland Browns on Sunday:

Curry was limited in practice today as he recovers from a knee injury that took him out of the third preseason game against the Colts on August 27th. He is expected to be ready for the Browns game.

Treggs, acquired on waivers on Sunday, did not participate in practice. He is recovering from a knee injury suffered in the 49ers second preseason game on August 20th against the Broncos. As a new addition Treggs is unlikely to be active for the season opener against the Browns anyway, but the missed practice time could delay his debut.

That's it for the injury report. The Eagles should have everyone they were counting on being ready for the Browns available. Sometimes no news is good news.

Eagles injury report: Everyone is looking ready to go