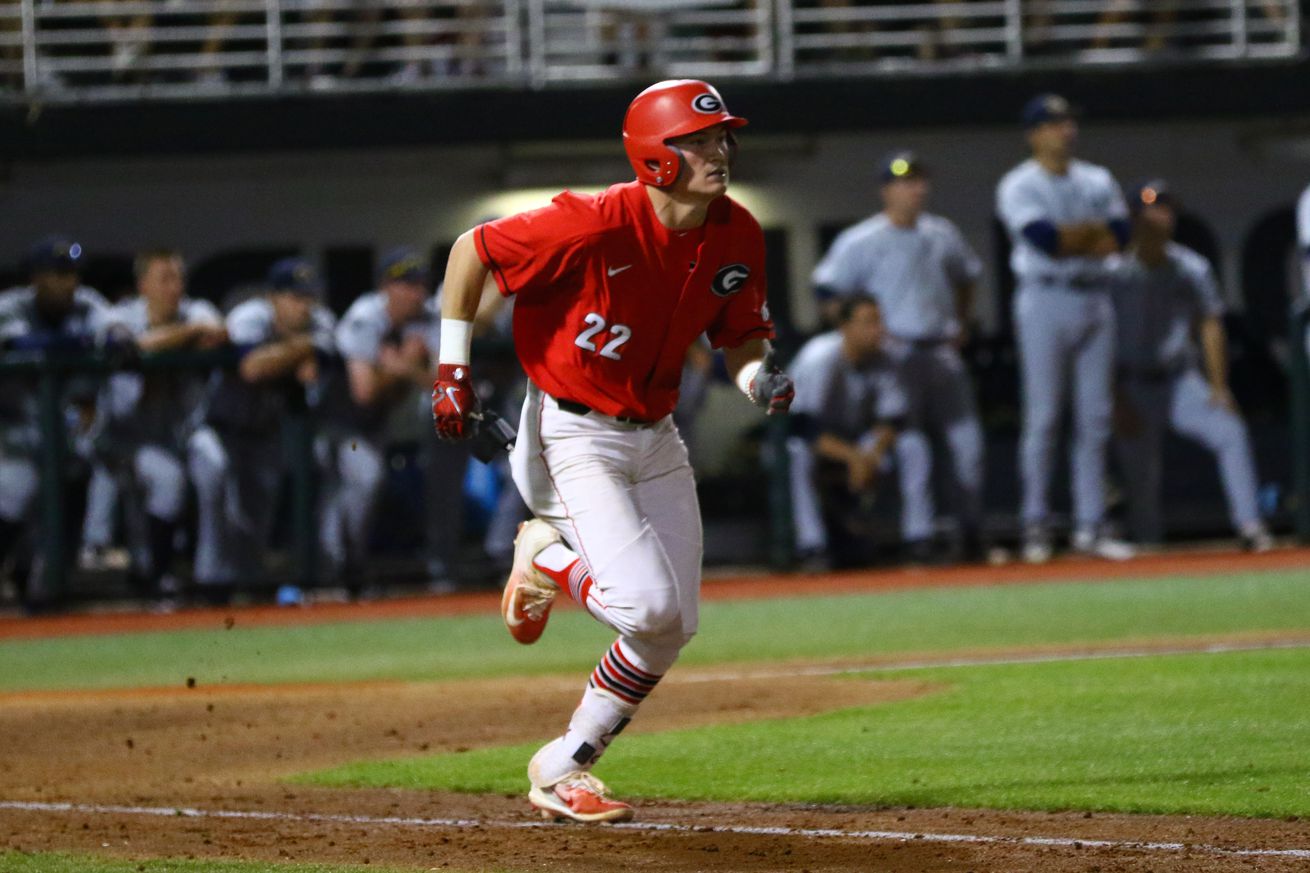 No rest for weary as gauntlet of ranked teams continues

How good can this Georgia baseball team be?

Well, we’re about to find out.

It was easy for this team to ride a wave of confidence since the start of SEC play on its way to a combined six SEC Series in a row going back to last season. Now, that confidence will put to the test.

Last weekend’s series loss to Vanderbilt was the first conference series this season in which the Diamond Dawgs walked away without having gained the upper hand. Georgia opened the series with a 3-2 win that was vintage 2018 Georgia baseball.

The Dawgs won with strong starting pitching, a bullpen coming up big and a gritty performance at the plate. Georgia got more of the same on Friday except for the result - a 5-3 loss. The Commodores were able to get to Georgia’s pitchers enough to claim an 8-3 win to take the series. A five-hit fifth inning, three of which did not leave the infield, helped Vandy to four runs in the inning to help claim the win.

While a road loss to the Commodores is hardly anything to be too down in the dumps about, how Georgia responds coming off of it may very well define if this team is a legitimate contender to host a regional or one that’ll need some heavy grinding to get into the postseason.

Going into last weekend, Baseball America had Georgia projected as a regional host, having just overtaken Kentucky for that spot. It’s safe to say that, as of now, the Diamond Dawgs are on the hosting bubble - quite a feat considering where many expected this team to be coming into the season.

There’s no time for this team to feel sorry for itself. Five of its next nine opponents are ranked. That includes Tuesday night’s opponent for the neutral-site tussle in Augusta, Clemson (no word on if any disgraced former UGA golfers will throw the first pitch out).

Another ranked opponent, Kentucky, comes to town this weekend before the home stretch wraps up next Tuesday with another matchup against Clemson.