Kirby Smart postgame press conference: “We didn’t finish when we had to” but ‘Dawgs “not going anywhere.” 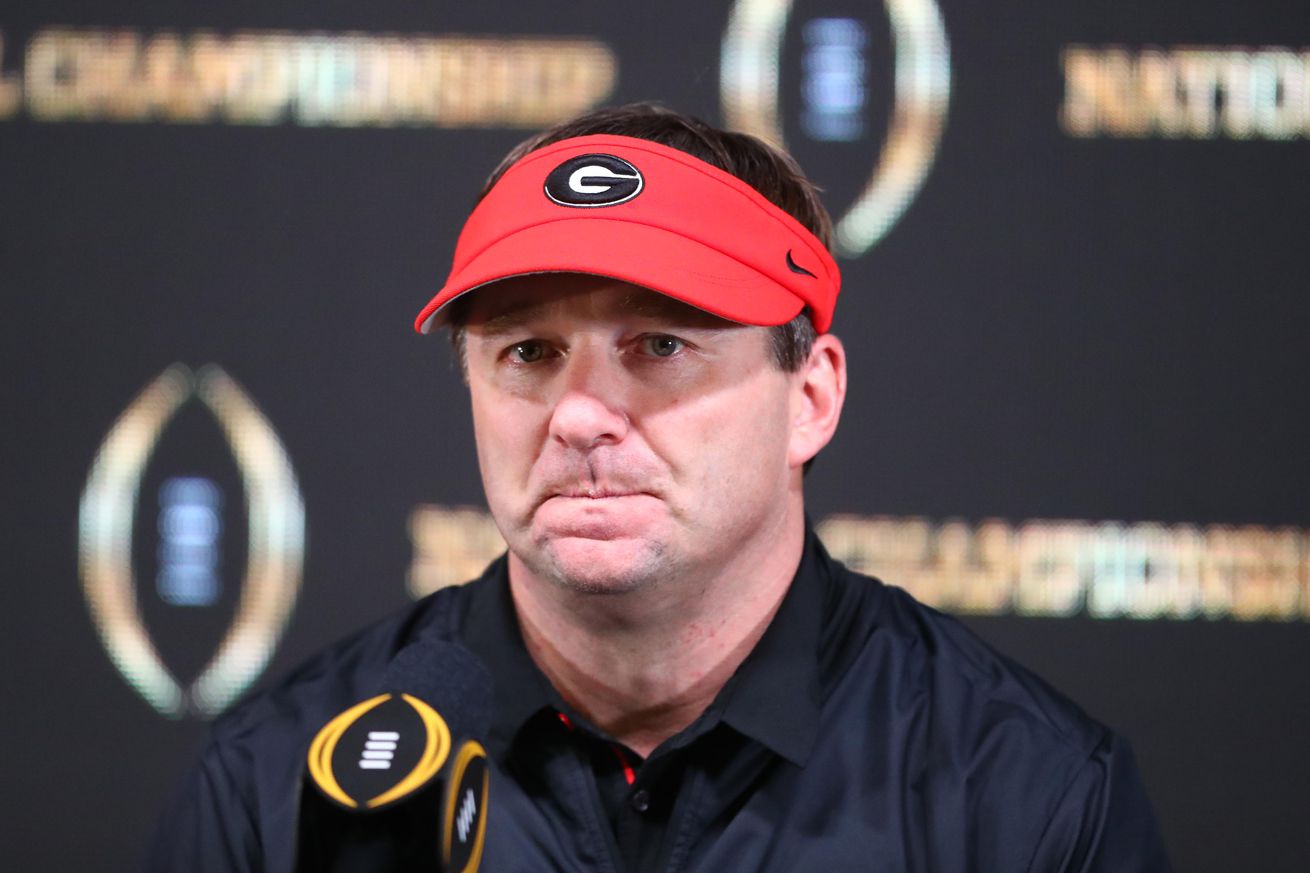 Kirby Smart made no excuses, but also sounded thankful for a great season and hopeful for the future in a somber Postgame Press conference*. Smart talked about the 2017 seniors who “set the standard” for the program’s future, and revealed a touching moment with Nick Chubb from before the Alabama game.

Also, note that when Coach Smart talks about the seniors, he includes Roquan Smith. That seems like a tacit admission that Roquan won’t be back which, as an almost guaranteed top 20 NFL Draft pick, he absolutely should not.

*This is also probably your last chance to see Sony Michel and Nick Chubb in a Georgia jersey. All the sads.

Kirby Smart postgame press conference: “We didn’t finish when we had to” but ‘Dawgs “not going anywhere.”