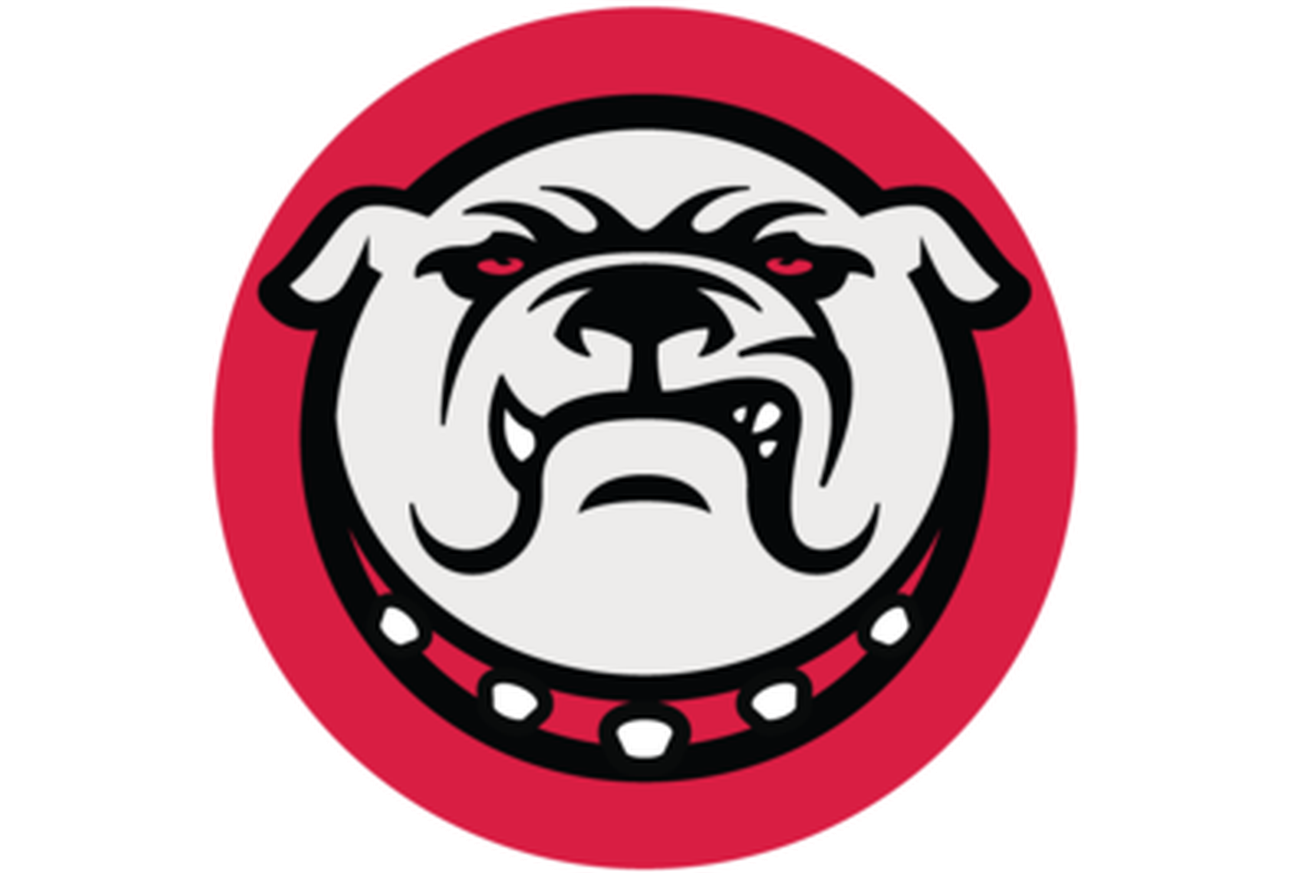 Many of the nation’s top high school football prospects have convened in San Antonio for the U.S. Army All-American Bowl, airing Saturday on NBC. Among them are 10 Georgia Bulldog commits, some of whom are making an impression on those assembled to evaluate them.

Tailback D’Andre Swift showed great hands and elusiveness yesterday. That's pretty consistent with what he's done on the field in high school, and explains why the Bulldog coaches may be comfortable making him the sole back in this class.

Hmm. Double reverse flea flicker from @FrommJake to @DAndreSwift on a Tuesday? Mr. Chaney will love working with these tools. pic.twitter.com/OglZnrcR7J

Swift’s future backfield mate Jake Fromm has also been turning heads in Texas. Check out this video of his smooth performance in passing drills on Tuesday. Fromm has a strong arm, but he knows when to take a little off it as well. Some observers noted Fromm’s command of the huddle, and pegged him as the likely East starter ahead of Alabama pledge Tua Tagovailoa.

Scout.com analysts suggested that Thomas not only has the feet to play left tackle, but could play any position up or down the offensive line. I would still expect him to line up at tackle in Athens, however.

And while not Army game related, it looks like Isaiah Wilson made an impression at last week’s Under Armour showcase, looking more like an NFL lineman than a high schooler. I like that, and I hope you do too.