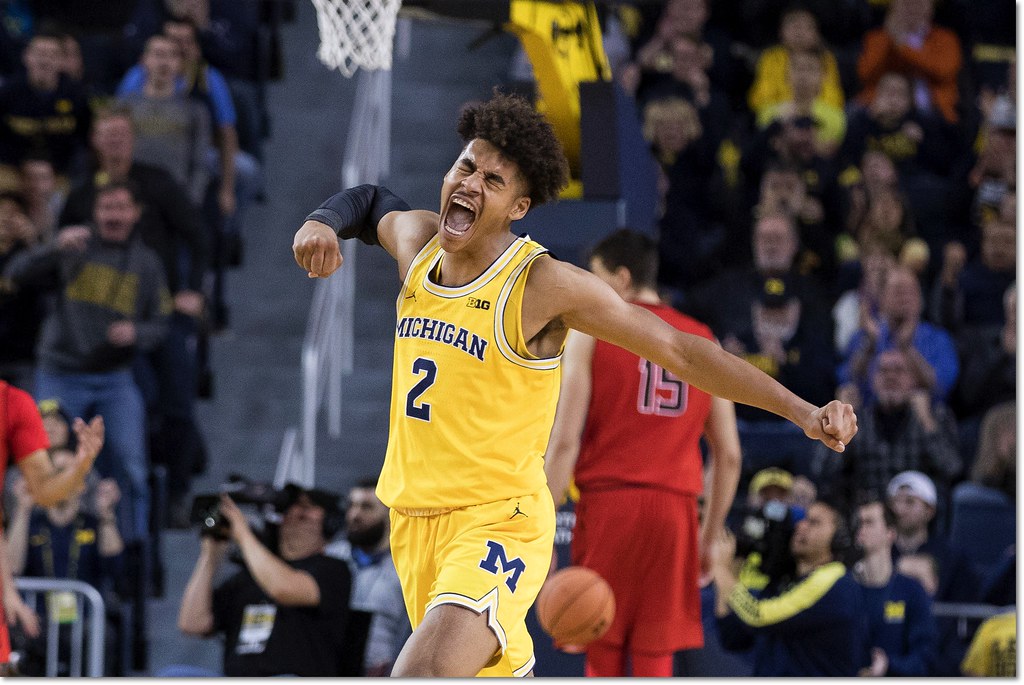 I should never underestimate the money cannon.

It's been five days since the post announcing the CFS/ME fundraiser went up. In that time, over 500 donors have raised over $30,000 dollars, and I'm honestly running out of words to describe how incredible it's been to see this. We've hit every stretch goal, including the Tattoo, and I'm left scrambling to figure out what to do next, because I very much want to keep this going—it hasn't even been a week and this is just starting to spread to new corners. (On that note, a hearty fist bump to Eleven Warriors. Y'all got me to say Go Bucks and I'm not even mad.)

I'm learning to not apologize for doing this: here's the widget again. We're kicking around some cool ideas for ways to keep this conversation going. In the meantime, many of you have asked about what you can do to help, and my answer is this: share this far and wide, along with the documentary that inspired it, Unrest, which is now on Netflix.

I'm going to post the details of the tattoo design contest. First, however, I want to discuss a couple things that have come to mind during this past week; this is an incredibly important time for CFS/ME awareness and I don't want to miss the opportunity to hopefully help educate while it's at the forefront of a lot of people's minds.

News of this fundraiser has starting reaching the CFS/ME community*, which couldn't make me happier. It's also made me further consider just how unusual I am even among CFS/ME patients in many, many ways. I've mentioned several already: having my dad blaze the trail for me so I had an idea what to expect, having a support system that has allowed me to work full-time doing what I love, having the capacity to work at all, having access to world-class doctors on the cutting edge of the field—I could go on.

There's on in particular I want to focus on now, though. I'm a man, which puts me among a relatively small minority of CFS/ME patients—studies suggest CFS/ME impacts two to four times more women than men. It's also a "hidden illness"; patients often show very little outward signs of symptoms even when they're in excruciating pain, which is a small blessing (you're not constantly treated as very sick) and a major curse (people doubt you're sick in the first place—I had a difficult time even watching the Unrest trailer embedded above because of a couple of the quotes**).

Not a lot of doctors know much about the illness. Many still doubt its very existence. When you have CFS/ME, you need to become your own researcher and in a lot of ways your own doctor in large part just to defend yourself against (well-meaning!) doctors who believe, for example, that you can mask the symptoms with large doses of ADHD medication. I know a woman with CFS/ME whose doctor tried this on her. It helped a bit for a little while and then she spent nine months in bed. This was in Ann Arbor, a place with much greater medical resources than most.

One of the biggest fights with this illness, and one that's fallen disproportionately on the many women who suffer from it, is simply to have it acknowledged for how serious it is. There are innumerable examples of this, many of which are truly horrifying:

In the heart of the documentary, Brea dives into the case of Karina Hansen. Hansen is a young Danish woman who was ripped from her home by police officers as a teenager. With the support of the state, a psychiatrist had Hansen involuntarily committed in 2013, deeming her condition a kind of modern hysteria. It took years for her to be released back to her family. The psychiatrist responsible for imprisoning Hansen, Dr. Per Fink, sounds almost like an early 20th-century eugenicist, offering diagnoses of "functional disorders" rather than searching for a medical cause.

Search the #MillionsMissing hashtag on Twitter and you'll see this is far from an isolated incident.

I was lucky. My dad had nearly two decades of dealing with doctors and their varying degrees of knowledge about this illness by the time I was diagnosed. He had found that the best way to defend himself was to be forceful with doctors, clear that he'd often put in orders of magnitude more time researching the illness, and make sure they were willing to listen to his suggestions and those of his specialists. I've made strong stands for myself at the doctor's office as well. Doctors haven't always responded well but I've always been granted some measure of respect. When women try to advocate for themselves in the same way, it's often received much differently.

I intend to be a CFS/ME advocate for a long time, hopefully long after I've beaten this illness into submission. I can't properly do that without acknowledging how privileged I am to be in this position at all and to be received as I have been. If nothing else comes of this than a doctor or a spouse or a parent or a sibling of someone with CFS/ME becomes willing to believe that this is a real fight that needs to be fought, that's not a small thing.

[*Yes, Cort Johnson—who's done remarkable work as an advocate—may also have underestimated the Michigan Money Cannon and those who fire it. I say this to head off some comments here, and in a rare twist, I strongly suggest you read the comments there, which tie in closely to this discussion.
**Eddie Izzard is a thousand times funnier than Ricky Gervais, anyway.]

Alright, the tattoo contest. I mentioned this on the podcast but want to reiterate it here: this is something I didn't do lightly. One of the worst parts of having CFS/ME is the loss of agency over your body; you never, ever feel in control. Making the decision to permanently ink my body allows me, even in my current state, to make a symbolic grab for control. This has also been a week, one representative of the greatest part of the MGoBlog community, that I don't ever want to forget.

So, I'm going to lay down some ground rules, because as much as I love Eat At MAARby's* and the John Beilein Super Soaker ideas, I'm looking for something a little bit different. I'm also not exactly sure what I want. I apologize for making this difficult on you all but I've learned never to doubt the MGoBlog community. The guidelines:

It should tie in to MGoBlog, not CFS. As I've mentioned, though maybe not here, I'm also getting a tattoo of my dad's CFIDS painting. I have the CFS/ME-related ink covered. I want this one to be about MGoBlog; there's so much site-specific gold to mine that I doubt this will be limiting.

No players. Probably no coaches, either. Definitely not Brian's face. I'd feel deeply weird getting a tattoo of someone I've covered on this job. For one, it wasn't what I had in mind when I had this idea, and there's also the fear of getting a tattoo Milkshake Duck'd. I don't want John Beilein or Jim Harbaugh's face permanently on my body; same goes for Brian's photobomb picture because I'd never be able to be in the same room with him again.

Make it classy, I guess? I suspect your creativity will far outstrip mine, but as you've probably gathered, I'm more looking for something along the lines of "mgophrase incorporated into the University seal" than, say, John Beilein firing a super soaker. That's just one suggestion so hopefully not everyone rushes to do that; I'd love to see a variety.

I'll happily take them directly: email [email protected] These don't have to be professionally rendered sketches; if you have an idea that I can take to a tattoo artist or motivated mgoreader, give me a description or a basic sketch and I'll consider it right alongside the others. Of course, if you can give me a sketch I can take directly to a tattoo artist, that works, too.

As an incentive for some of you to hopefully put some time into this, the site and our sponsors at Underground Printing have been kind enough to put up some prizes. I'll pick a group of five finalists along with the winner. Those finalists will get their choice of a free mgoshirt or a free copy of our latest book, HTTV: Tales from Old Blue. The winner will get both.

I can't wait to see what you all submit. Thanks again for your remarkable generosity and openness. I take off for Alabama to see this specialist tomorrow morning, so this might be my last post for the week, but I'll be active on Twitter with updates when I can.