Every Football addict in Europe owes something to South America. The number of talented players who cross the Atlantic Ocean to shine in the old continent is huge.

But Argentina's football is going through a difficult moment. The beginning of the second part of the Argentine Primera Division has been postponed amid players' strike. The other three professional league have suffered the same delay.

Several clubs are facing financial problems and they have not been able to pay their players. The government has made a promise to the players and the fans: football will be back in Argentina and the players will be paid soon.

Mauricio Macri's government made a $22m payment to the AFA. But it seemed to be not enough.

The government owes much more money to the AFA. Because of the cancellation of the contract regarding the sports broadcasting rights, the AFA must receive $33m from the government.

Argentina professional football is supposed to start next weekend. If the two parts find an agreement. 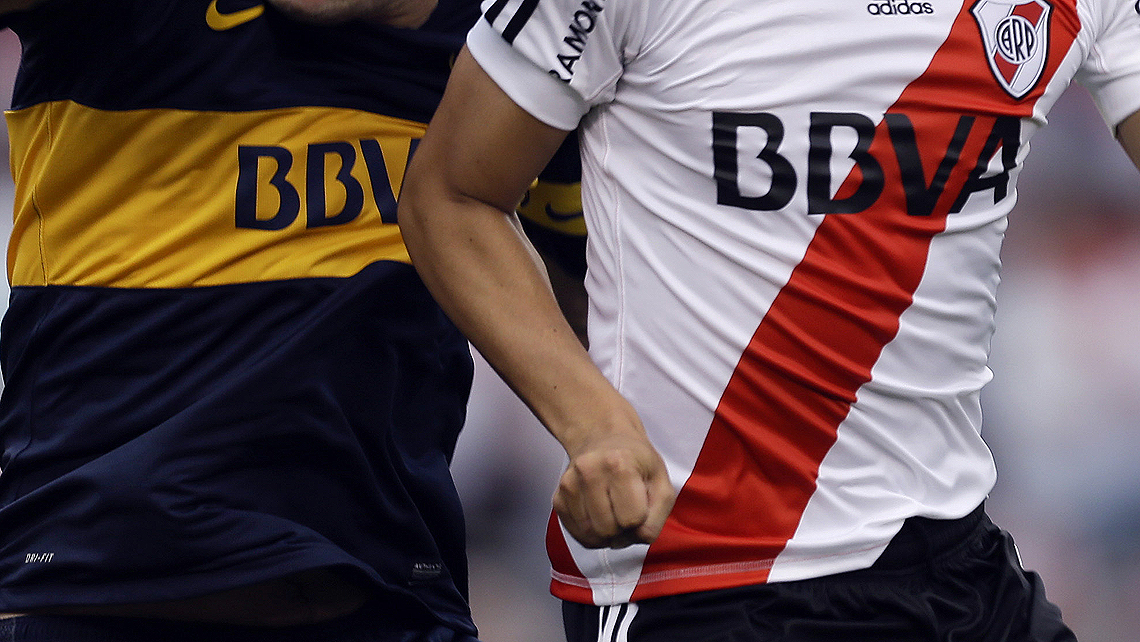