Varane names Messi as the toughest opponent he has played against 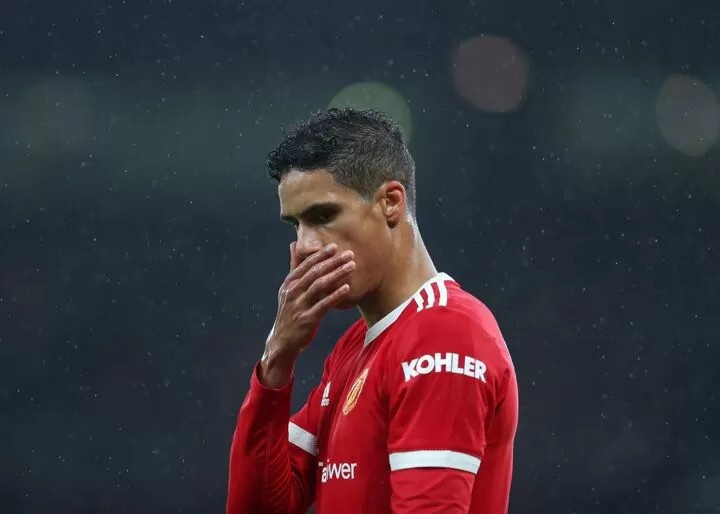 Manchester United defender Raphael Varane has named Paris Saint-Germain (PSG) superstar Lionel Messi as the toughest opponent he has come up against.
In an interview with Goal, the French centre-back was asked who is the best player he has played against.

Russia’s Military Woes Mount Amid Ukr…
Arena11 Sports Group breaks regionali…
Product-led Growth: The Death of Sale…
15 Harry Potter Gift Ideas
The Only Ab Exercises You’ll Ever Nee…
Varane replied:
"Messi, Leo Messi because he's very fast, a very good striker, very good left foot, a very very good player."
The Argentine is to many the greatest player of all time, having carved out a legacy any player would be envious of.
The seven-time Ballon d'Or winner came up against Varane during the players' stints at Barcelona and Real Madrid respectively.
Messi shone in the El Clasico fued throughout his career and is the current top scorer in the history of the fixture with 26 goals.
It is clear the Argentinian forward still plays on the Manchester United defender's mind despite the duo having left La Liga last summer.
Messi joined PSG on a free transfer whilst Varane arrived at Old Trafford in a £36 million deal.
Both had somewhat problematic debut seasons at their new clubs.
The veteran Argentine failed to hit the heights that preceded him at the Nou Camp.
He made 34 appearances for PSG last season, scoring 11 goals and contributing 15 assists which by his standards is quite a low return.
A year of adaptation has been put out of the way as the Argentine has excelled at the start of this campaign at the Parc des Princes.
The PSG star has bagged three goals and an assist in his first three appearances of the season.
Meanwhile, Varane kicked off his United career in disappointing fashion with injury issues and a lack of form plaguing the beginning of his spell.
He made 29 appearances last season and has found himself on the bench under new manager Erik ten Hag this campaign.

Varane names Messi as the toughest opponent he has played against