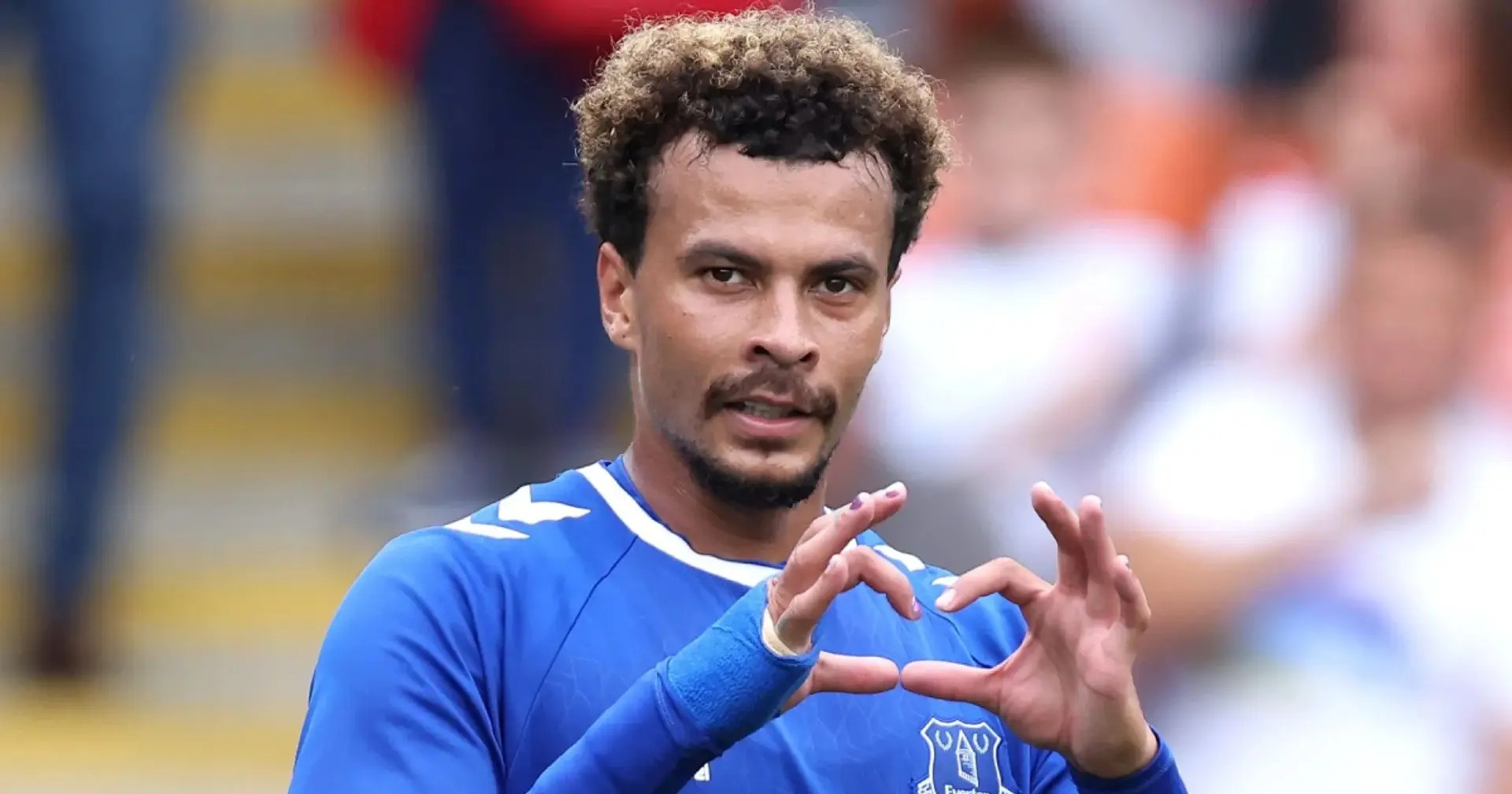 Dele Alli can leave Everton just months after joining the Merseyside club in January.
According to The Athletic, Besiktas are pushing hard to sign the 26-year-old, and Everton would apparently be prepared to let him go.

Do Lean ao People Analytics: Papo Car…
Nottingham Forest want MORE signings …
Alli joined Everton from Tottenham on an initial free transfer, but Spurs could receive up to £40m if certain objectives were met.
That won't happen if he moves to Turkey, though. The first £10m of his transfer fee would be paid after he made 20 appearances for Everton. So far, he has played just 13 games, failing to score once.
This is a remarkable downfall for Alli who was the best young player in the league just five years ago and made 37 England appearances - but none since 2019.
Source: The Athletic