Juventus vs Sassuolo prediction, preview and team news | Serie A 2022-23 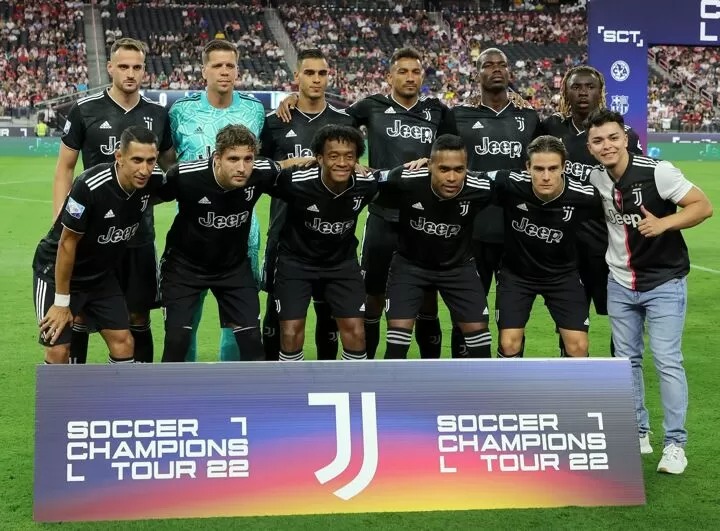 Juventus vs Sassuolo prediction, preview and team news. Juventus are set to play Sassuolo at the Allianz Stadium on Monday in Serie A.
Juventus come into this game on the back of a 4-0 loss to Diego Simeone's Atletico Madrid in their most recent friendly game. A hat-trick from former Real Madrid and Chelsea striker and Spain international Alvaro Morata and a goal from Brazilian forward Matheus Cunha sealed the deal for Atletico Madrid.

Juventus vs Sassuolo prediction, preview and team news | Serie A 2022-23