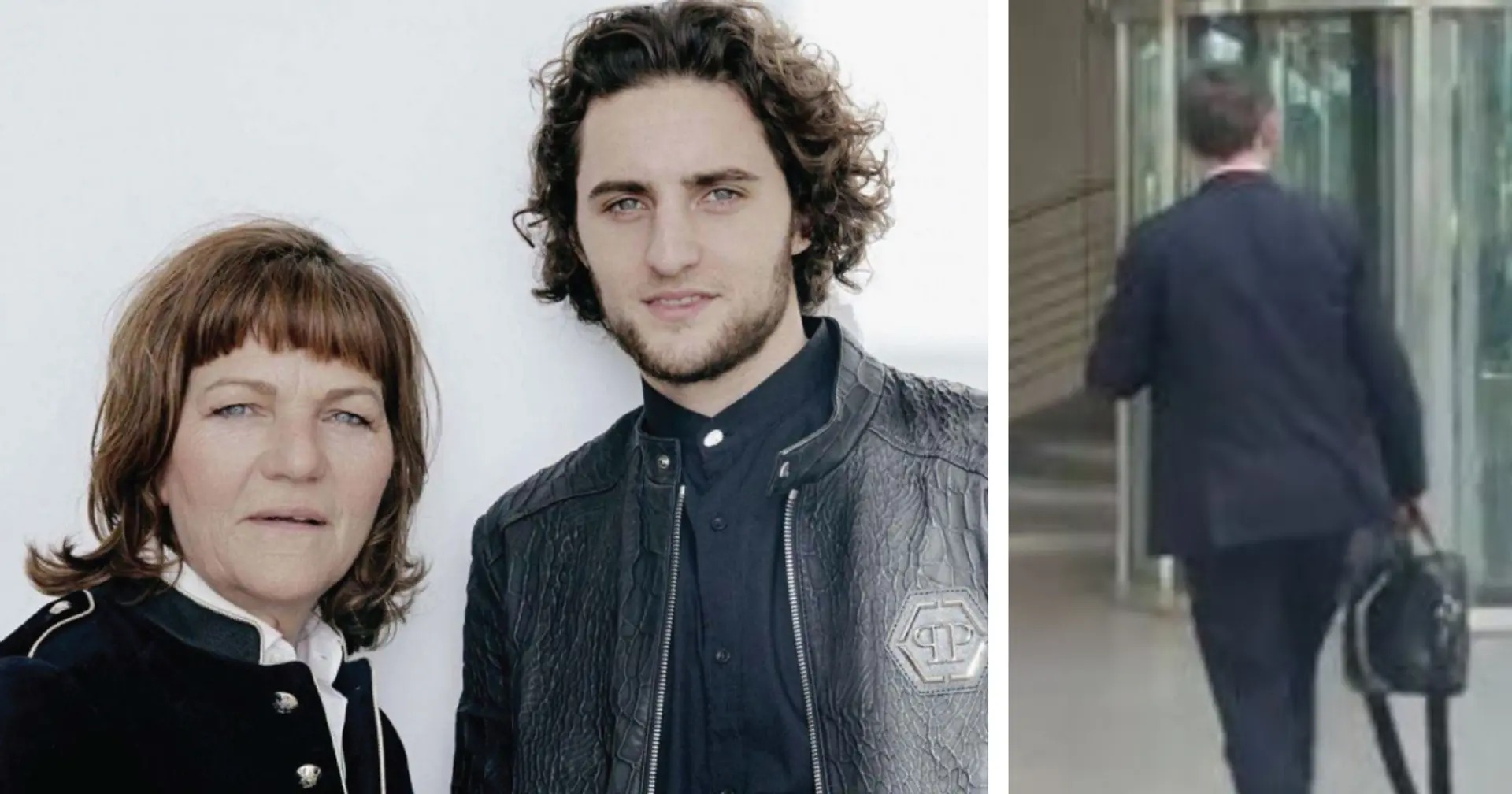 As per multiple top outlets like Sky Sports, the BBC and more, John Murtough has been pictured returning to Turin airport after a Meeting with Adrien Rabiot's mother and agent Veronique.
The meeting was scheduled to discuss personal terms for the 27-year-old midfielder, who is reportedly demanding a pay rise among other things.

ELON MUSK: BIOGRAPHY, NET WORTH, TWIT…
Self Cleaning Hair Brush For Women On…
10 Best Hotels In Las Vegas
This Is the Tech You Need To Make You…
Know 7 Most Translated Texts in the W…
Murtough arrived in Italy earlier this Friday and has already left after a short meeting. The outcome is unclear as the director of football simply left without responding to the media.
Some reporters asked if he was confident of completing the deal and Murtough made no comment.
Manchester United have already reached an agreement with Juventus for Rabiot but are yet to reach the same stage with Rabiot.
Source: Sky Sports | BBC | Daily Mirror