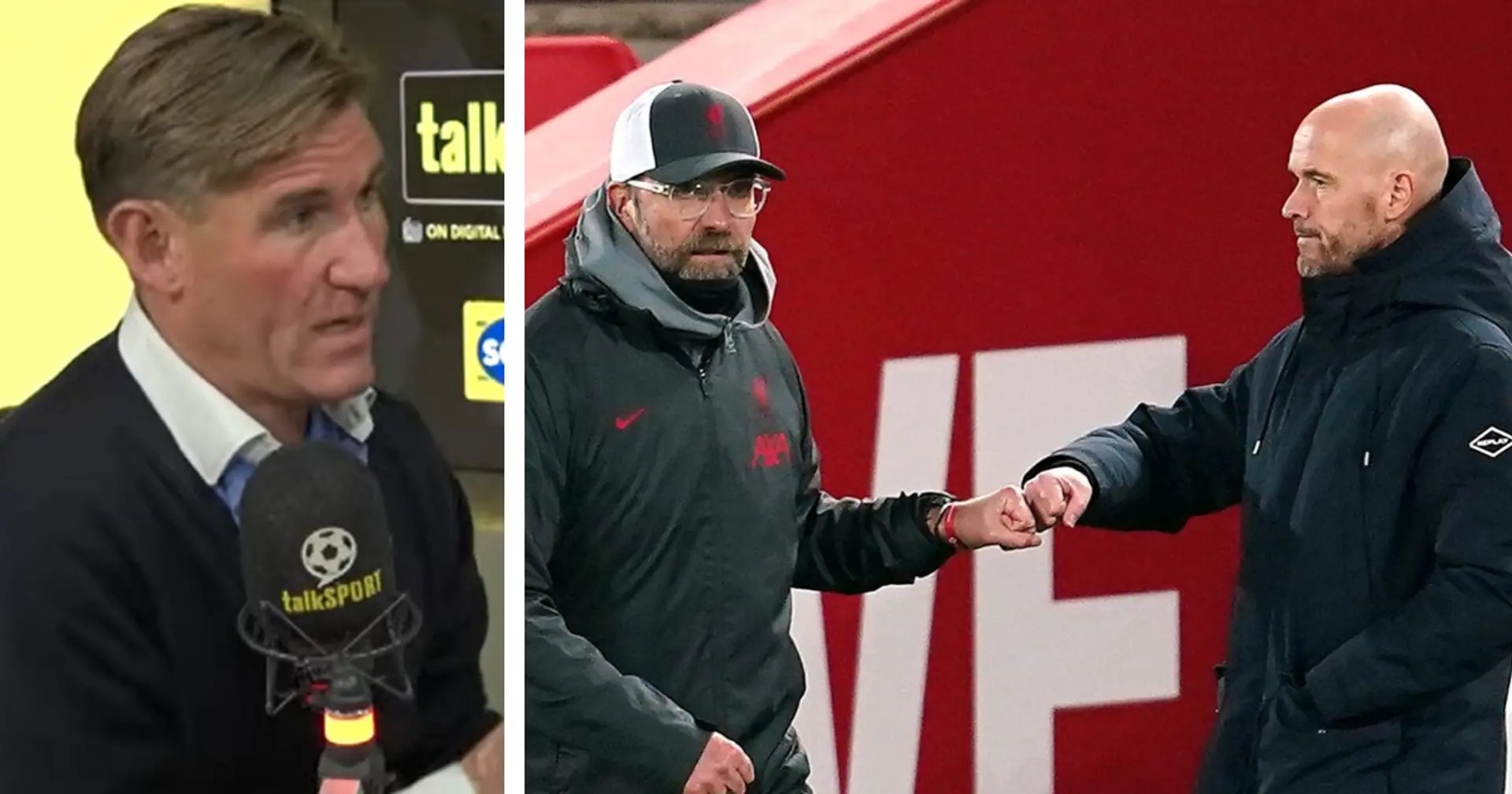 🔥🔥New Music🔥🔥: Armani Caesar Featurin…
D-Black – Trotro Vibes
20 Best Pools in Las Vegas
FCSB – SILKEBORG LIVE PRO ARENA, Meci…
Dosa ($DOSA), is a Crypto Voting Plat…
"But when the Premier League came around, who were the poster boys of the Premier League? Coincidentally, Man United. When you think of the Premier League and you think of its formative years; you think of Man United.
"By the way, every column inch. Every yard. Every news story. Every inch and every scintilla of broadcasting space is occupied by Man United's success, failures, fans, ownership model, players and share price."
Man United haven't had a lot of success on the pitch since legendary Sir Alex Ferguson left the club in 2013. In fact, the Red Devils are currently going through a five-year silverware drought.
Liverpool, meanwhile, are enjoying a golden era under brilliant Jurgen Klopp. The Reds have won the Champions League and the Premier League in the last few years, and are always among favourites for trophies.
Source: talkSPORT