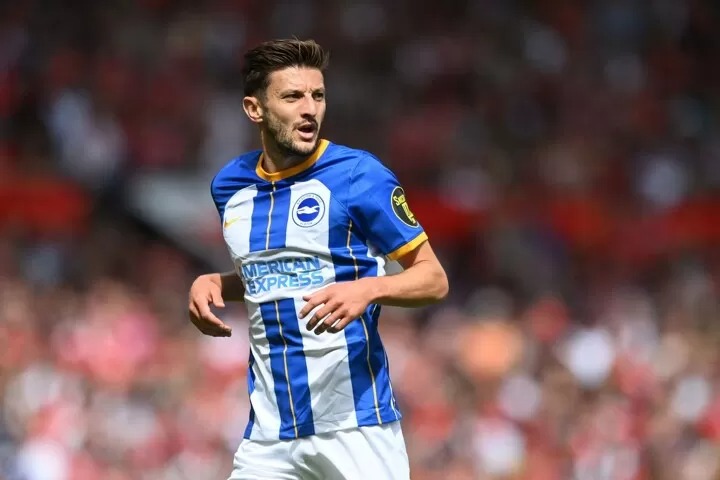 Brighton & Hove Albion come into this game on the back of a 2-1 win over Erik ten Hag's Manchester United in the league. A first-half brace from German midfielder Pascal Gross sealed the deal for Graham Potter's Brighton & Hove Albion. An own goal from Argentina international Alexis Mac Allister proved to be a mere consolation for Manchester United.

Robotime Boat & Ship Model 3D Wooden …
ELON MUSK: BIOGRAPHY, NET WORTH, TWIT…
الاذن الروحاني مع الشيخ مهيب
10 Best Restaurants in St. Augustine
14 Best Black Friday Deals on Refrige…
Newcastle United, on the other hand, beat Steve Cooper's Nottingham Forest 2-0. Second-half goals from Swiss centre-back Fabian Schar and striker Callum Wilson secured the win for Eddie Howe's Newcastle United.
Brighton & Hove Albion vs Newcastle United Prediction
Brighton & Hove Albion beat Manchester United to enjoy a bright start to the season, although categorising it as an upset would not be correct, given the current status of the Seagulls' opponents. It has been reported that Manchester United considered Graham Potter for their managerial position before appointing Erik ten Hag; given that Manchester United have mastered the art of making wrong decisions on a consistent basis, it would not be surprising to see this one fall under that category as well.
Brighton & Hove Albion will be fine this season. They have punched above their weight with their performances under Graham Potter, while their smart recruitment and attractive style of play makes them an ideal destination for young players around the world. Yves Bissouma, Marc Cucurella and Benjamin White have all thrived and moved for big money as a result.
It has not been the summer many Newcastle United fans might have been expecting. Following the takeover, there was talk about Kylian Mbappe and Neymar; while that was very clearly an exaggeration, targets like Lucas Paqueta and Alexander Isak were seen as sensible links.
However, following the arrival of Nick Pope and Sven Botman, both to shore up their defence, there has been a lull. It is clear that attacking reinforcements are needed, with Leicester City's James Maddison the recent player to attract interest.
Prediction: Brighton & Hove Albion 2-1 Newcastle United
Brighton & Hove Albion vs Newcastle United Betting Tips
Tip 1: Result- Brighton & Hove Albion win
Tip 2: Game to have over / under 2.5 goals- over 2.5 goals
Tip 3: Pascal Gross to provide an assist- Yes