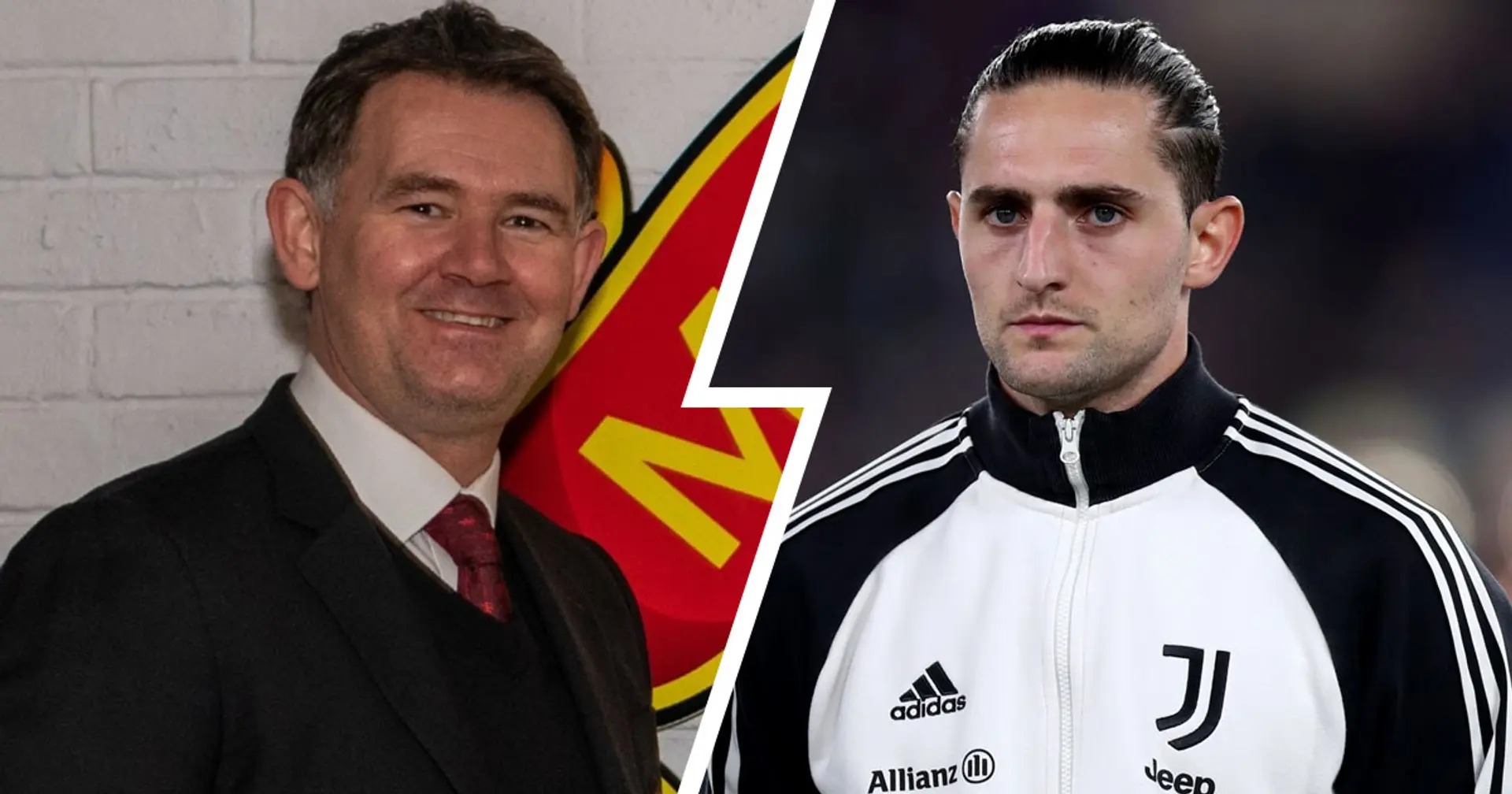 According to Italian outlet La Gazzetta Dello Sport, Adrien Rabiot is demanding wages of over €10m (£8.4m) to join Man United.
That would help him bag an impressive £162,000-a-week salary, which would rank him among the higher-paid midfielders at Old Trafford.

Improving Mental Health Through Exerc…
Gradient Slippers Plush Winter Shoes …
Personal Wing Girl
THE HIDDEN HILLS OF CADAQUES
MIGOS: TAKEOFF SHOT DEAD IN HOUSTON A…
Rabiot also wants a guarantee of Champions League Football (from next season) included in his contract.
Moreover, his mother Veronique – also his agent – wants to directly talk to United director of football John Murtough over the deal and with nobody else.
The Frenchman also reportedly wants to be a regular in Erik ten Hag’s team and prominently throughout the season.
The Red Devils have reportedly agreed a fee with Juventus for the 27-year-old, but personal terms are holding back the deal from completion.
Source: Gazzetta dello Sport