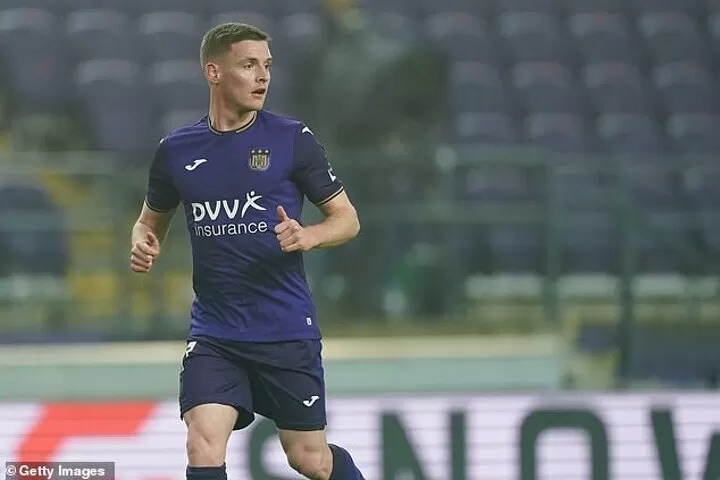 Manchester City are still negotiating over a fee for Anderlecht left-back Sergio Gomez.
The Belgian side want around £12m for the highly-rated 21-year-old.
City missed out on Marc Cucurella, their initial target for the left back position after Oleksandr Zinchenko was sold to Arsenal, to Chelsea with the club deeming his eventual £60m price tag too expensive.

Competitor Analysis – Objectives And …
Taiwan Leader Tells China War ‘Absolu…
How Can Scales Help In Recording Perf…
Barber Shop Equipment: Essential Tool…
Newcastle United 3-3 Man. City: 5 tal…
Pep Guardiola 's side had been in pole position to sign the Spanish full-back, but after failing to meet the £50million valuation, the Blues hijacked a move for the 24-year-old.
Attention then turned to Gomez, a significantly cheaper option for the club to fill what has proven to be a problem position for the champions.
City travelled to West Ham United on Sunday with just two full-backs after letting Zinchenko leave for Arsenal earlier this summer.
Although talks are underway to sign Gomez, who is represented by Pere Guardiola's - Pep Guardiola's brother - agency, to bolster their options at full-backs with Kyle Walker and Joao Cancelo the only options at present.
Gomez is a product of Barcelona's academy, who moved to Borussia Dortmund, before heading to Belgium where he worked with former City captain and now Burnley manager Vincent Kompany.
The 21-year-old, who is known for his energy and assist record, made 49 appearances last season, scoring seven goals and assisting on 15 occasions, as he helped Anderlecht finish third in the league.
Leeds United and Arsenal have also watched the Spain under-21 international closely in recent months.
Brighton eventually grew tired of City's attempts to sign the Spaniard Cucurella, with the Seagulls becoming frustrated at the nature of the champions' approach.
Having been told that they would not negotiate unless the £50m valuation mark was met, City sought to increase their original bid incrementally which Brighton deemed unacceptable.