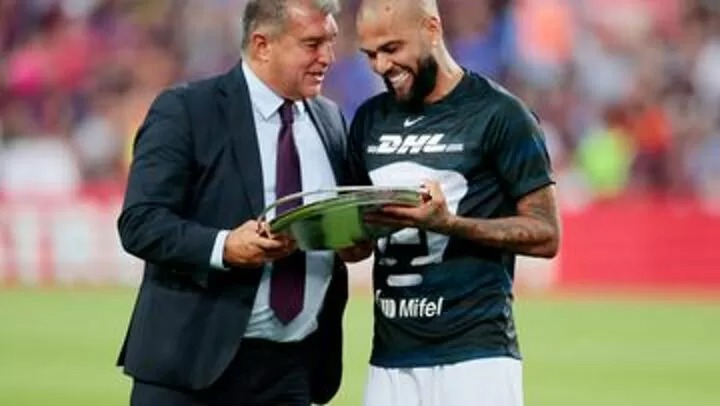 The president of the La Liga side expressed that the popularity of the team in those countries has helped Barcelona grow.
FC Barcelona had a brilliant performance in the Gamper Trophy to kick-off the 2022/23 season with a 6-0 win over Liga MX side Pumas UNAM. Robert Lewandowski scored his first goal with the La Liga side and was named the MVP of the match, his first award at his new club.

11 things to do on vacation with out …
How many days do you need for Barcelo…
THE HIDDEN HILLS OF CADAQUES
French DJ Wax Tailor Is Coming to Tor…
Grand Ole Opry-Nashville Tennessee
Ahead of the game that was broadcasted by TUDN, Barcelona’s president Joan Laporta talked with former FC Barcelona legend Hristo Stoichkov regarding the impact that Mexican and American fans have in the club. “We are in debt with Mexico and the United States. Barça exists because of the pre-season tour they did in the summer 1937,” said Laporta.
“It was curious because thanks to that tour the club was able to make a lot of money and they put it in an account in Paris and that saved the club. We were in serious risk of selling the club and we had to use emergency funds to keep Barcelona afloat and the money from the tour helped,” added Laporta.
Will Barça return to Mexico?
The La Liga side is returning from a pre-season tour in the United States and they played four exhibition matches. Barcelona played against Inter Miami, Real Madrid, Juventus and NY Red Bulls before returning to Spain to prepare for the start of the season. All the games were played in different cities in the US and all the stadiums were at capacity, leaving a very positive revenue for Barcelona.
Laporta also talked about the possibility of Barça returning to Mexico for a pre-season tour for all the fans in that country and said chances are high. “We have to do something in Mexico because there are a lot of competitive teams. The last time we played there was against Club América for their anniversary and Emilio Azcarraga [the owner of the La Liga side] organized that event. We only played one game and we have to return soon.”