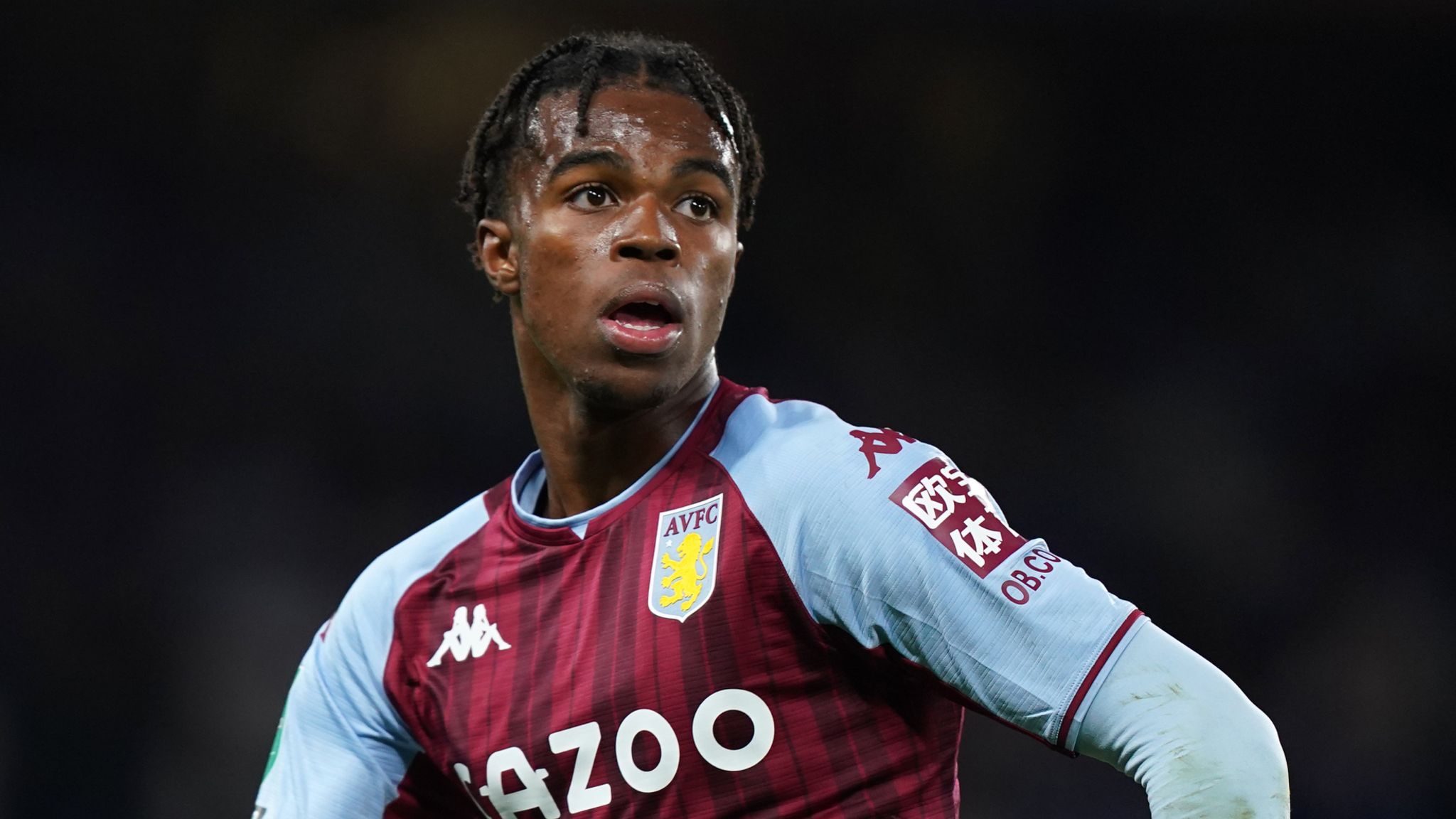 Carney Chibueze Chukwuemeka is a English professional footballer who plays as a midfielder for Premier League club Chelsea. Born in Austria to Nigerian parents, he represents England at youth international level, most recently captaining the England U19 side.

Born: 20 October 2003 (age 18 years), Eisenstadt, Austria
Chelsea have signed Carney Chukwuemeka on a 6-year-deal and Todd Boehly's words have more or less confirmed he will not be sent out on loan.
The 18-year-old has been a hot topic of discussion at the youth level in England for some time now, so we're taking a look at what makes him so good.
Who is he and where is he from?
Chukwuemeka was born in Austria to Nigerian Parents and later raised in England. He is eligible to play for England, Nigeria or Austria in the future.
Position
Chukwuemeka is a very versatile midfielder. He has the ability and the creativity to play as an attacking midfielder but also the strength on the ball to play as a defensive midfielder.
He is 6ft tall and very good in the air. Regardless of his height, he keeps a low centre of gravity, has great agility and is incredibly hard to knock off the ball.
He can be deployed at the base of the midfield along with another CDM and has the ability to progress the ball and play line-breaking passes.
Last season Steven Gerrard also used him on the left flank and he fared well thanks to his pace, power and incisive passing.
Career so far
Carney was born in Austria to Nigerian parens but moved to England afterwards. He grew up in Northampton and was integrated into the club's youth set up.
He later joined Aston Villa's academy in 2016 where he steadily moved up the ranks. Chukwuemeka was named the academy player of the year in the 2021 after having signed his first professional contract in 2020.
He was also given his first senior appearance in 2021 and nearly scored on his debut, only to be denied by the post. He's now played 14 times for Villa.
Carney has had a blistering career at the youth level for England, and was the star of their U19 Euro campaign this year. He scored 3 goals and got 2 assists in 5 games and even scored in the final against Israel to help lift the trophy.

Robotime ROKR Marble Night City 3D Wo…
ELON MUSK: BIOGRAPHY, NET WORTH, TWIT…
Details To Remember When Planning a W…
Best Above-Ground Swimming Pools Avai…
Bumpa, Social Commerce Startup Raises…
Stats
He averages a pass success ratio of 81.7% but more importantly 90% of his passes go further than 15-30 yards. His passing is very progressive and can unlock defences.
Chukwuemeka's strength is highlighted by the fact hat he wins 54.7% of his duels. He's very hard to shrug off the ball and is very agile, which explains his 60% dribble success ratio.
Having played only 14 senior games so far, Chukwuemeka's stats aren't as detailed as other senior players.
His numbers in England's U19 Euro triumph speak for his ability:

Carney Chukwuemeka at Euro U-19: