‘Best Player In The World Is Muslim’. Where Are Rumours About Messi Converting To Islam Coming From :Explained 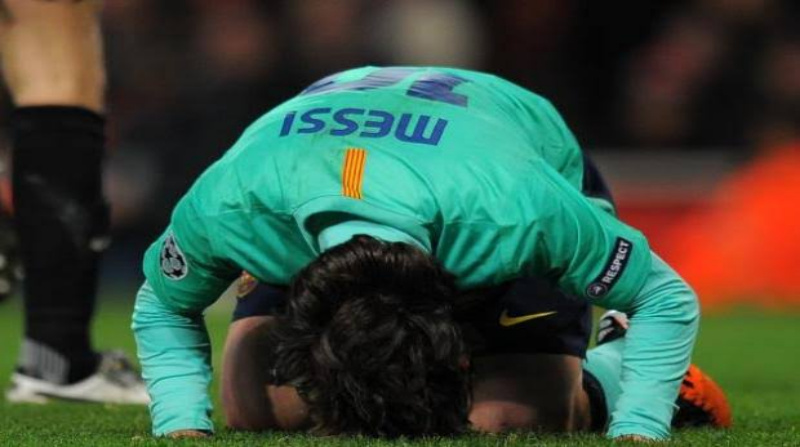 “The best player in the world is a Muslim. For some time now, the rumour has been circulating on the networks that Lionel Messi had accepted Islam. We can now say that the information is 99% true,” reads the statement from French digital outlet Webislam.

“It is no longer a rumour since the soccer player Lionel Messi personally said that 'Islam is a religion of peace and love and that it is good to be Muslim, because there is a kind of homogeneity between Islam and human nature, and that each person you are free to choose your religion'.

“Lionel Messi has added that accepting Islam in no way affects his performance on the field, and he hopes that this will not affect the behaviour of those around him, especially the FC Barcelona club and its players.”

Well, this claim is definitely a false one as it's not the first time Webislam posts such dubious rumours on their website.

Moreover, it was the Muslims who discoverers of America, according to an earlier statement from Webislam.

‘Best Player In The World Is Muslim’. Where Are Rumours About Messi Converting To Islam Coming From :Explained