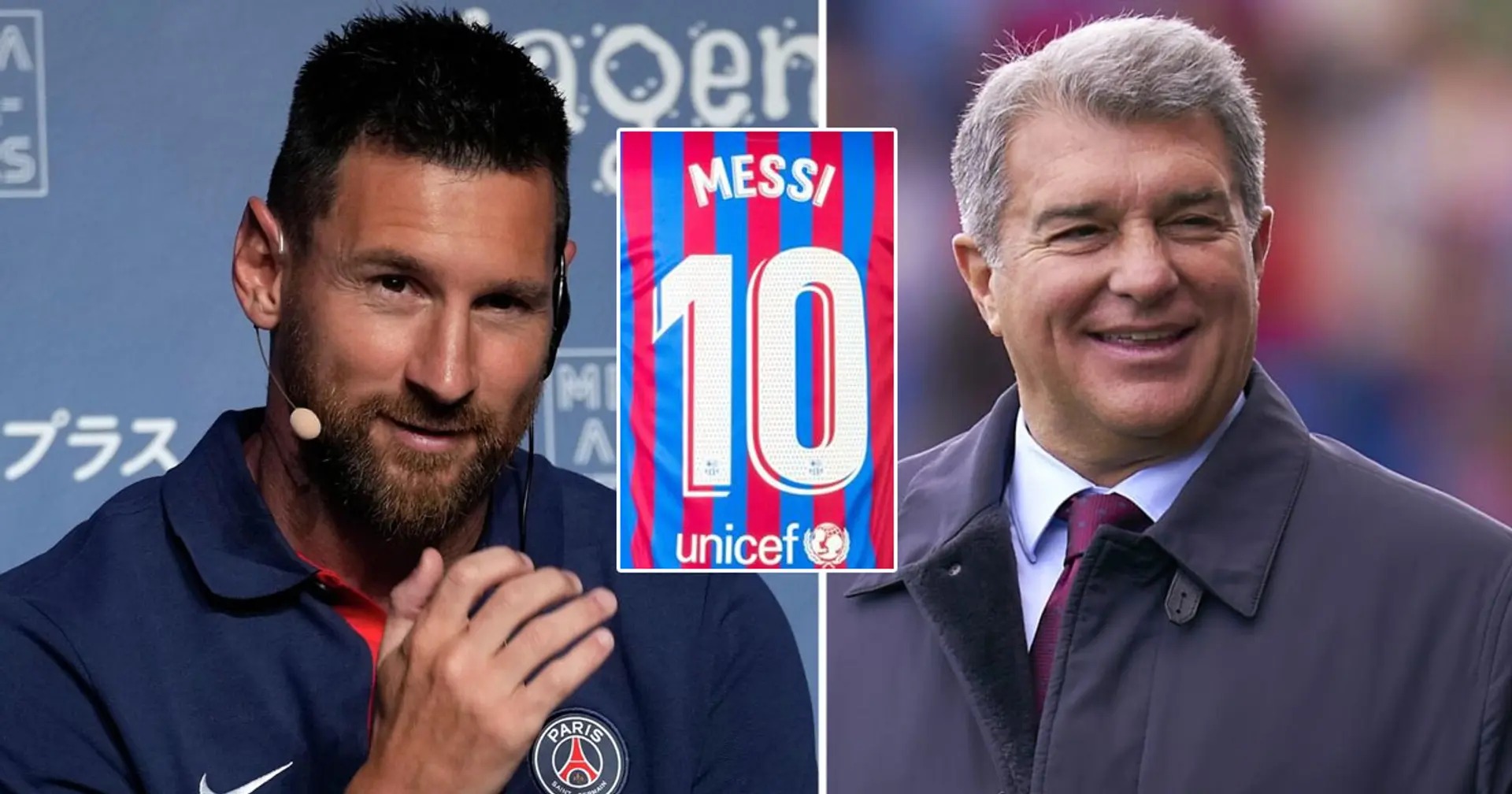 According to the highly-credible Gerard Romero, Barcelona have requested a special study from the marketing department to determine the impact of Leo Messi's return on the club's brand.
This could suggest that Barca primarily view Messi's return as a marketing move and not necessarily a sporting one. It's no doubt that his return would boost Barca's ticket and jersey sales while also offering them better sponsorship opportunities.

Italian side Lecce open talks with Ba…
Xavi has already said that he wants Leo on his team.
However, considering that the Argentine will be 36 years old by next summer, it's difficult to imagine him as an undisputed starter if he were to come back. Especially with the attacking line we have now.
Source: Gerard Romero