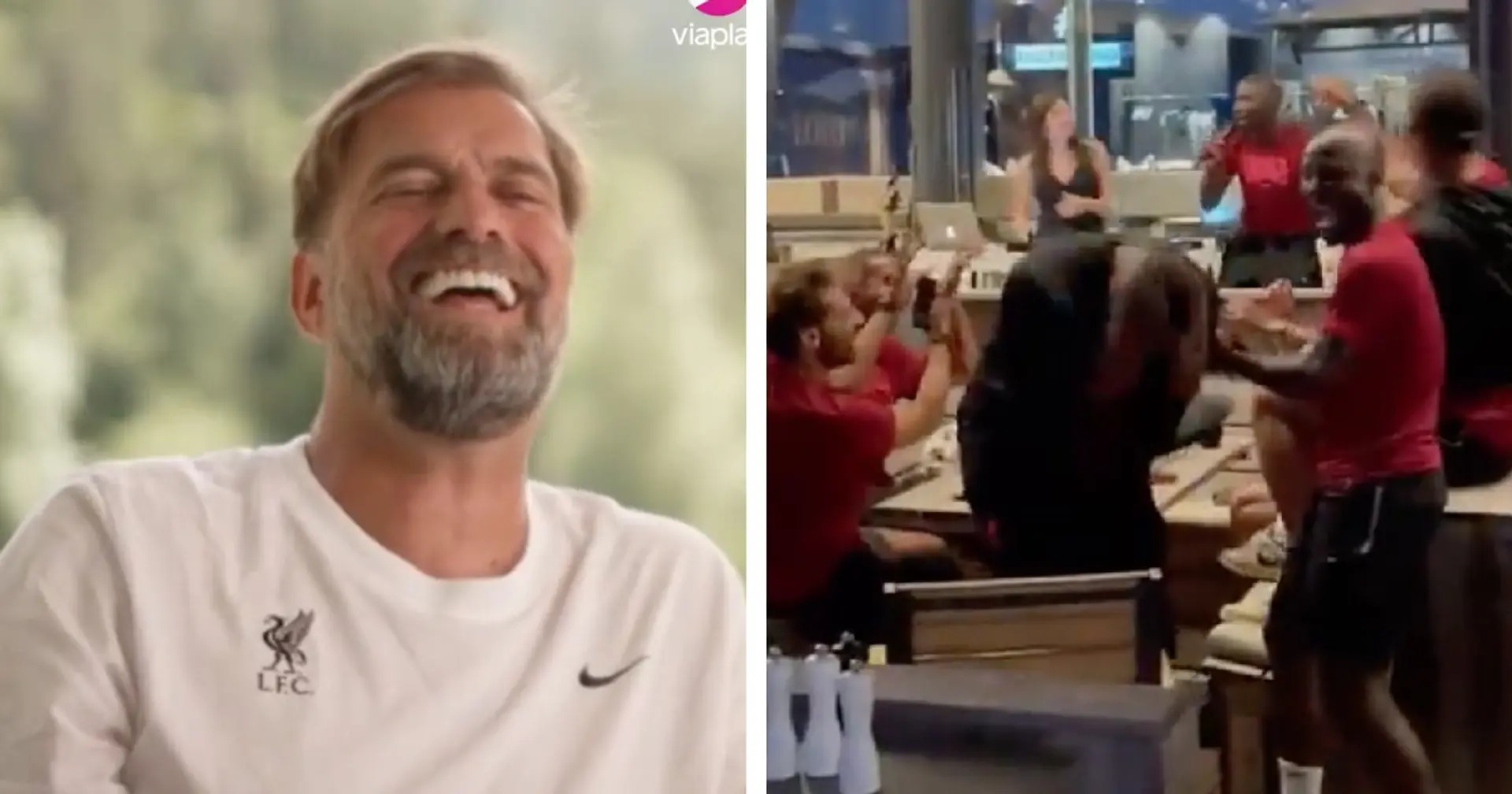 Jurgen Klopp reacted to the Reds' initiation night, that featured a karaoke session by multiple members of the squad. When asked about the night Klopp revealed that none of it was planned:
"So, I'm not a social media guy, obviously, for five million right reasons how I see it. But that was a night each second should have been on a video, and we should've thrown it into the world and it would have been, 'What?! How is that possible?' It was completely spontaneous and not planned.

Well said Mr. PM, We’re racing with t…
MRS THATCHER’S DREAM
Hollywood Dentist Providing Red Carpe…
Pajamas Women's Long Sleeve Sleepwear…
A perfect itinerary for Amsterdam
"We had this wonderful location up on the hill. Absolutely brilliant. It was a long day, usually it's like this, I was part of this as a player and as a manager, quite often it's tired from doing not a lot, let me say it like this, sitting around, OK, good food – we always have good food. Then we had the idea, we say, 'Why don't we do it here? Why don't we do the initiation night here?' 'Looks good, let's try.'
"The band who played the night made it possible for us from a technical point of view. Nice name – Son of Kurt. It was really good, they made it possible for us and then the rest was outstanding. Absolutely outstanding.
"So, this night is then made, I think we all set it up for embarrassment that somebody goes up there and has to go through hell with the mic in your hand and you have to sing a song you cannot sing, you cannot whatever, you don't know the song, all these kind of things.
"But the atmosphere was great, with all the fun we had [it was] still respectful. There was some unbelievably good performances, so many unbelievable performances that we really enjoyed it and the time was flying. Nobody had a [look at a] watch, or whatever, it was just great.
"I had a big meeting last night and I told the boys [that] I never saw something like this. It's the truth. This is the basis we have to use. We as a group, the way we interact really with each other is something special, and we have to make sure we can use that for something big."
Even though, the entire night wasn't captured on tape, there was a short clip going around that would give you an essence of the evening: