Best football managers in the world 2022 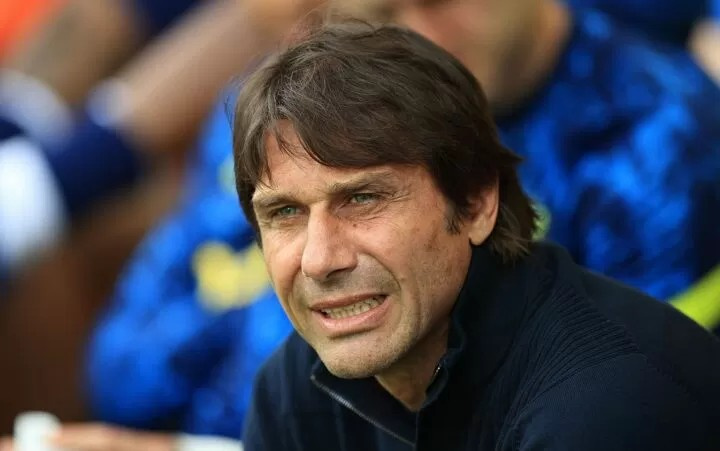 Best football managers in the world 2022, Top best active football manager. Best club and nation football manager.
A football team's style of play and identity depends heavily on their Manager. It's not enough for a club to have efficient footballers. They need to have a cohesive plan that helps bring out the best in those players and it's the job of the coach or the manager to lay out such a blueprint for success.
A manager has to be involved every step of the way. Recruiting the right players, instilling confidence in them and also deciding on the tactics to be used on the football field are all responsibilities of a manager.
While it can be an extremely rewarding profession, it is seldom one that offers much peace of mind. When everything's going well, credit is given to the players but the second things go haywire, the manager is the first one to catch the blame.
But those are the challenges associated with the job at the highest level of the game. Without further ado, let's take a look at five of the best managers in football right now.
#5 Antonio Conte
Tottenham Hotspur have, for a long time, been stifled by a perceived lack of ambition. They have hardly even been enterprising in the transfer market and have also struggled to make the most of the resources available.
Spurs started the 2021-22 season poorly and were struggling when Antonio Conte was brought in to replace Nuno Espirito Santo as the head coach. Conte implemented his plans quite quickly at the club and led them to Champions League qualification against the odds.
It is worth noting that the Italian coach won the Serie A title with Inter Milan in the 2020-21 season before leaving the club due to certain irreconcilable differences with the board. Under Conte's tutelage, Spurs have recruited well this summer and fans are optimistic of their chances in the upcoming season.
With a proper pre-season, there's no predicting just how good Tottenham Hotspur could be this term.

SITW Returns to Virginia Beach in 202…
7 Considerations to Start Your Busine…
Apple to Release iPadOS 16 and MacOS …
Best PS5 Games Deals and Offers with …
D-Black – Trotro Vibes
#4 Thomas Tuchel
The way Thomas Tuchel took charge of a struggling Chelsea side halfway through the 2021-22 season and almost instantly transformed them into champions of Europe speaks volumes about his coaching ability. Tuchel had succesful stints at Borussia Dortmund and Paris Saint-Germain prior to joining Chelsea.
He led PSG to two Ligue 1 titles and also guided them to their first Champions League final. Tuchel's Chelsea side struggled for consistency in the league last term but made it to the final of both the FA Cup and the Carabao Cup, both of which they lost to Liverpool.
Tuchel's Blues also gave Real Madrid a run for their money in the quarter-finals of the Champions League but were eventually knocked out by a 5-4 aggregate. The German coach has brought out the best in several players and has already made Chelsea one of the most difficult sides to break down in Europe.
#3 Jurgen Klopp
Jurgen Klopp has done a phenomenal job at Liverpool since taking over as their manager in 2015. An imaginative tactician and a wonderful man-manager, Klopp is one of the greatest coaches of the modern era. He first turned heads by guiding Borussia Dortmund to the Bundesliga title in 2011 and 2012.
He ended Bayern Munich's monopoly over the Bundesliga title, albeit for a short while. At Liverpool, his brand of heavy-metal football has worked out to near perfection. The Merseysiders have, over the course of Klopp's reign, become one of the best teams in Europe.
They came extremely close to winning a historic quadruple in the 2021-22 season. Liverpool lost the Premier League title to Manchester City on the last day of the season by one point. They fell to Real Madrid in the Champions League final but won both the Carabao Cup and the FA Cup.
#2 Carlo Ancelotti
When Carlo Ancelotti was appointed Real Madrid manager in the summer of 2021, he was expected to guide the club through a transition period. The team had an aging core and that's why they needed someone experienced to lead the club into a new era.
Not only has Ancelotti managed to get new signings with a vision to sustain their success but he has done so whilst getting the best out of the current roster. Ancelotti led Real Madrid to the La Liga and the Champions League titles in the 2021-22 season.
Throughout his managerial career, Ancelotti has stood out for his adaptability. He has been able to take to the task at hand with relative ease and build successful teams without overhauling the existing system. He thereby saves valuable time and helps his sides navigate changes rather comfortably.
Don Carlo is the most successful manager in Champions League history, having won the title four times.
#1 Pep Guardiola
Pep Guardiola is widely regarded as one of the greatest tacticians of all time. His Manchester City team plays a mesmerising brand of attacking football and have been utterly dominant in the Premier League under his tutelage.
Guardiola has won four Premier League titles in the last five seasons. The Spaniard kicked off his managerial career with an extremely successful stint at Barcelona. He implemented a possession-based system to great effect at Barca.
Guardiola's greatest success at City is that he has been able to tweak that system to suit the Premier League's exciting style of football. He took City to the semi-finals of the Champions League last season and is expected to do one better this term after the kind of recruitment they've done this summer.

Best football managers in the world 2022