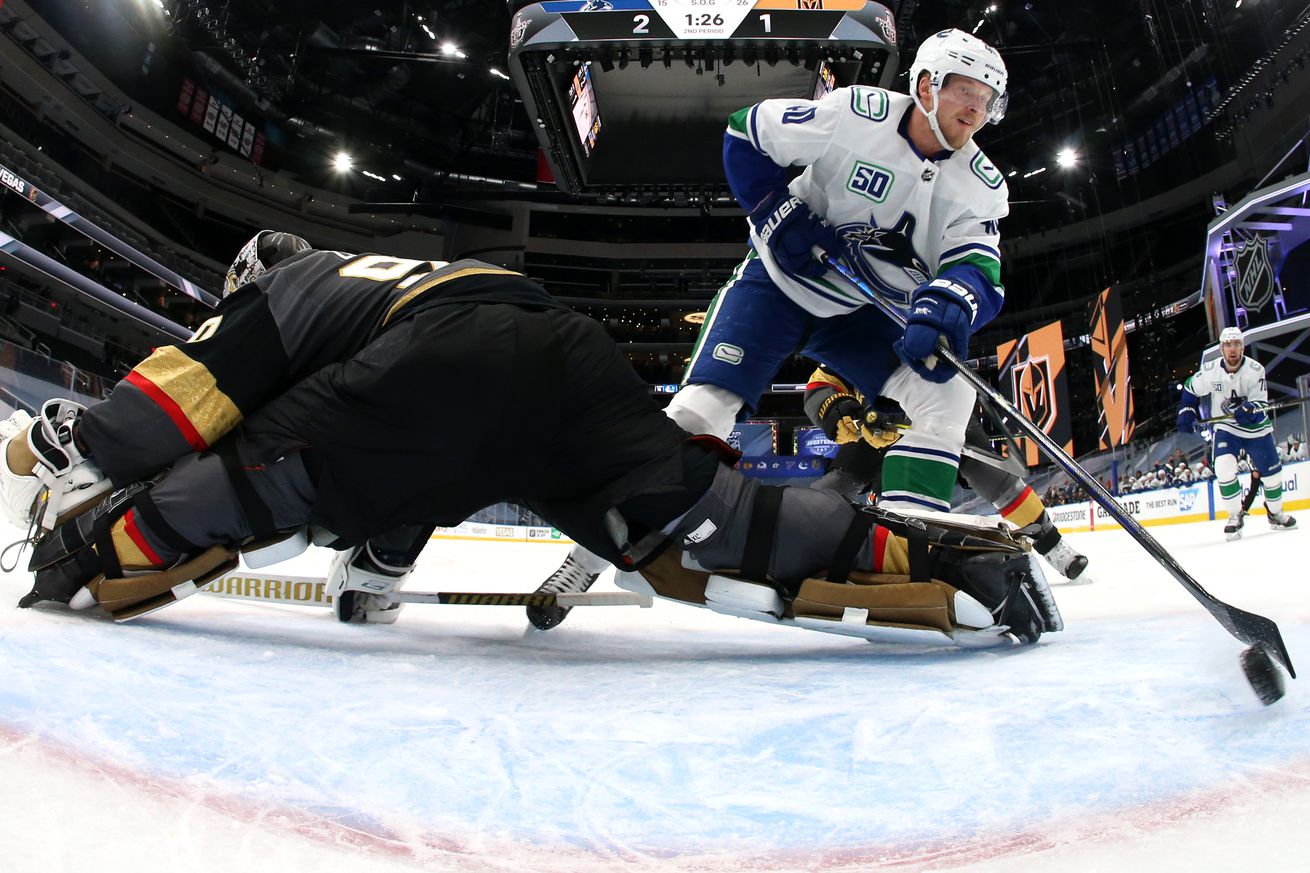 Elias Pettersson #40 of the Vancouver Canucks scores a goal on goaltender Robin Lehner #90 of the Vegas Golden Knights during the second period of Game Two of the Western Conference Second Round during the 2020 NHL Stanley Cup Playoffs at Rogers Place on August 25, 2020 in Edmonton, Alberta. | Photo by Dave Sandford/NHLI via Getty Images

Cup and handle failed, what now?
Sexy Games for Married Couples
5 Practical Tips on How to Use Social…
Best Low Acid Coffees That Won’t Upse…
The Perfect Recipe For A Beautiful Sk…

The 22-year-old has emerged as one of the most dynamic players in the NHL.

Welcome to the Canucks Top 25 Under 25 Rankings, the series that makes you wish you were under 25 again. The list includes all players born after January 1st, 1996. Five staff writers (Beggsy, Westy, CanucksAbbyFan2, Trevor Connors, Markus Meyer) and one former staff writer (Daniel Gee, Elite Prospects) cast votes for the project.

Although the Canucks haven’t won a draft lottery during Jim Benning’s tenure, they ultimately emerged as clear victors at the 2017 NHL Draft.

In example #7,382 of why you shouldn’t doubt a player in today’s NHL based on size, the Canucks snagged the lanky, skinny Swede at fifth overall.

Since then, he’s delivered a performance worthy of a #1 overall selection.

Even though we haven’t completed our Top 25 Under 25 List since Elias Pettersson entered the NHL, he’s basically been at number one since he stepped onto the ice for the Canucks on October 3rd, 2018.

Pettersson scored 10 goals in 10 games for the Canucks to begin his career, and he hasn’t looked back since. The superstar centre became the first Canuck since Pavel Bure to bring home the Calder Trophy, and he managed to avoid the sophomore slump in 2019-20 for the Canucks.

Not only that, but he helped lead this team to the postseason for the first time since 2015.

In the postseason, there was no sign of nerves of jitters from young Elias. Instead, he continued to impress the entire NHL, finishing the postseason with 18 points in 17 games.

He also proved that he wasn't about to be pushed around in the postseason, either.

I mentioned previously that I briefly debated putting Quinn Hughes at first overall, based on the fact that both players are outright superstars, and that a star defenceman should rank higher than a star centre.

However, I ended up changing my mind based on how dominant Pettersson has been at either end of the ice. The defensive side of his game is something that gets talked about a lot in this market, but I don’t think the rest of the NHL realizes how good that part of his game is yet.

He’s truly a Pavel Datsyukian player in the making — except his ceiling is arguably even higher.

What’s Next for Pettersson?

Against all odds — and against the scouting consensus back in 2017, Pettersson has emerged as one of the best players in hockey.

In no particular order, here are some of the things that should come up next on Pettersson’s “to-do” list.

It’s been quite some time since we’ve said that about a single player in Vancouver. The twins nearly checked off every box there, and Pettersson is bound to follow in their footsteps.

The hope with Pettersson, however, is that he’s able to do what the Sedins nearly accomplished — lead the Canucks to their first Stanley Cup in franchise history.

Thanks for following along with our 2020 edition of the Canucks Top 25 Under 25 list. Do you disagree with any of the rankings? Let us know in the comments, or on social media @nucksmisconduct. Catch up on any of the articles you missed below.