What a day. The end is near. 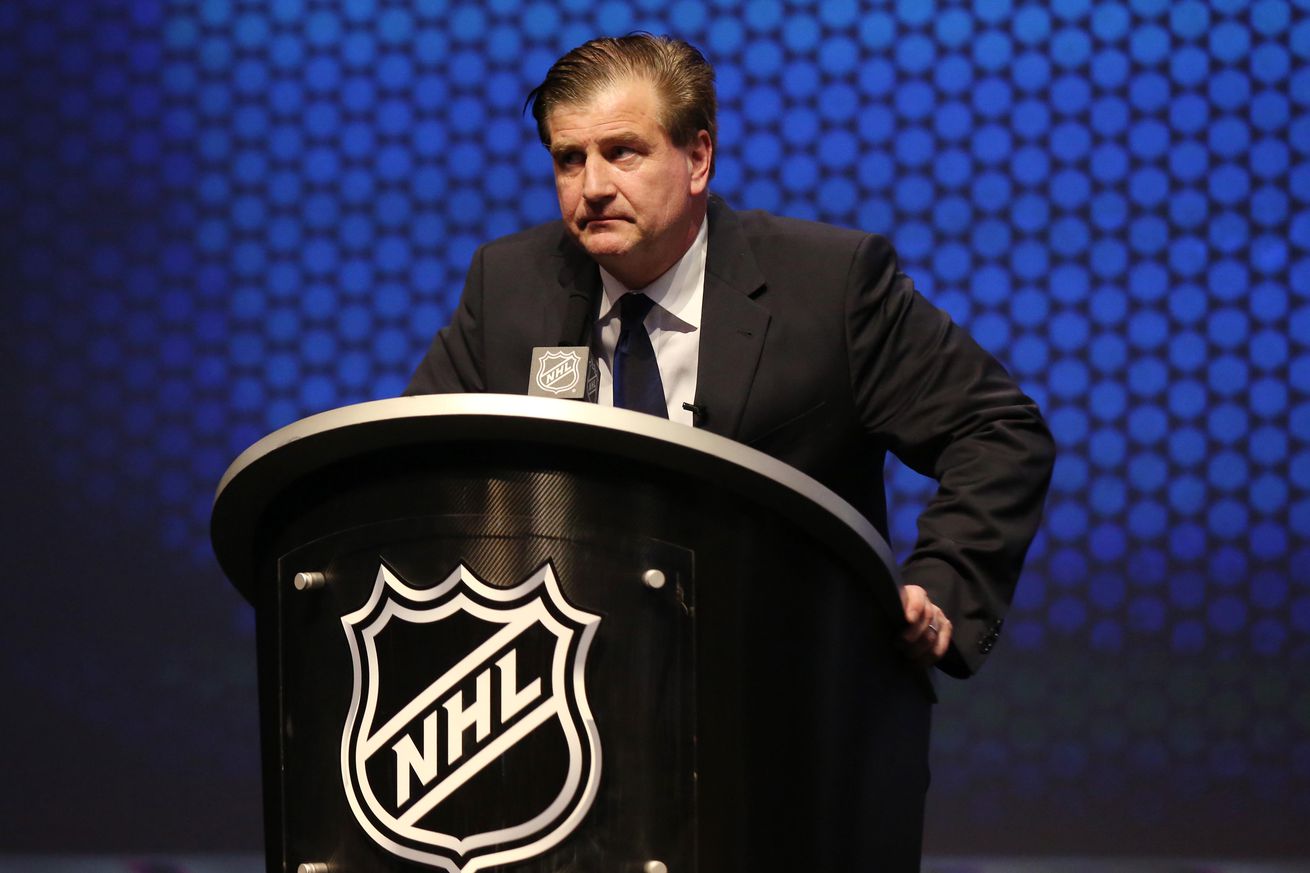 Vancouver made no moves at the trade deadline. None. Zero. Zilch. GM Jim Benning will have to hire body double to get around town.

So….yeah….Feb 29th will be remembered every year….erm..I mean every 4th year, as the day Jim Benning couldn’t get rid of any unrestricted free agents for a draft pick. I have spent a lot of time on NM saying Benning/Linden should be given time to get the rebuild/retool underway. This is not a one..two or four year plan. But days like this really make wonder what the hell is going on. I think #teamtank might have a collective aneurysm, which is might make twitter tolerable again.

Things To Do In Copenhagen
What Marathon Running and Successful …
Highlands, Buttermilk Opening and Sum…
The 10 Leading Blockchain Companies o…
7 Winning Radio Podcasts Must Haves

There will be two opposite stories that dominate the media for a while. Actually #fireBenning will dominate the media and the other story will be whispered in dark alleys so that they won’t heckled down by those who never wanted Benning in the first place. Let’s look at both of those stories.

But first we have to recognize that today’s events didn’t occur in a vacuum. There are 29 different teams that their own agendas, which obviously don’t mesh the Nucks. We may want all these trades to occur but in the end, it’s not PS4 and we can’t force a trade down another team’s throat.

Then again, we will get nothing for Vrbata, unless a non-playoff team wants him before the end of the year. Hahahaha. I know. Why pick up a UFA if they have no intention of signing a new contract with you? Benning says he went to all teams on Vrbata’s list and got no serious offers. I can believe it. Vrbata screwed the Nucks over this year with his play. Well played sir. I’m sure any offer made for Vrbata included Van taking 50% of the remaining salary this year, which again is understandable. I wonder what ownership had to say about this, “Hell, if he is getting paid to play, we might as well keep him until the contract runs out instead paying him to play for someone else.” It still might have been worth it to get a low draft pick and pick up salary the remainder of the year instead getting nothing……NOTHING!

The Hamhuis situation is a prickly one from all directions. There is enough blame for management and Hamhuis to share in this. In reality Hamhuis sabotaged this from the get go and he had every right to do so with his NTC. Hamhuis was very open with the fact he doesn’t want to leave Vancouver and would like stick around. So if I’m another GM I know that I get this guy for the end of the regular season and playoffs and then poof…….gone. So tell me……what would trade the Nucks for a rental? A first round pick….a second round pick, for a rental? I doubt it.

The real question again, is shouldn’t this have been worked out ahead of time by management and Hamhuis? “Look Dan, we want you back at a lesser price next year to help us along and you want to stay. So can you please move on for a couple months so we can get future picks and then we’ll welcome you back with open arms July 1st.”

The two teams that supposedly had real interest in Hammer were Chicago and Dallas. The story that goes with Chicago is that the coaches wanted Ladd and management wanted Hamhuis. Once the Ladd deal was done it would have meant that Van would have had to take Bickell for this year and next year. And Bickell’s AHL salary is actually higher than his NHL one. I want his agent. Chicago has no 1st round pick this year and I doubt they give up a future one for a rental. I know what you’re thinking, Ladd is a rental as well. True. So the Hawks wouldn’t do that twice. The Hawks draft cycle doesn’t mix with what the Nucks want now.

Dallas is a more of a soap opera. The owners of the two teams do not like each other. I think that statement is mild as well. Rumors already started that ownership nixed the deal to Dallas. Benning and Nill played against each other and may not like each other after what happened with Lack. Dallas had interest in Lack (here). There are stories that Dallas always wanted Russell and got their man. (Which doesn’t say much about Nill if it’s true) I think Dallas was never going to happen no matter how much both teams needed it to. Throw in the whole “rental” player aspect and it I can believe Benning got lowballed.

The firestorm on twitter will continue to rage for weeks and months to come. There seems to be some genuine anger towards management over today with some threatening to “quit” this team until Benning is gone. Meh. I’m not happy with today but the rebuild continues and draft day is more exciting for this franchise right now. I need a drink.

What a day. The end is near.