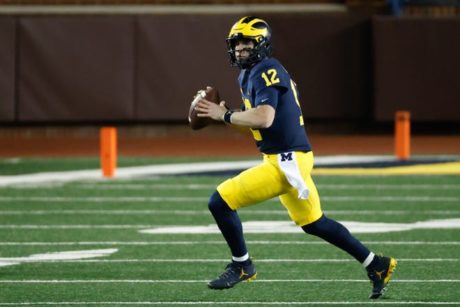 Let's see more of this guy on offense . . . Hassan Haskins. The team's leading rusher had 1 carry for 6 yards. The end.

Let's see more of this guy on defense . . . anyone, anyone at all, who looks like he's interested in playing Defense.

Let's see less of this guy on defense . . . anyone who appears disinterested, which is a lot of people.

Play of the game . . . Cam McGrone's tackle for loss, because that was roughly the only play on which Michigan played defense.

Why Do I Need an LLC or Corporate Kit?