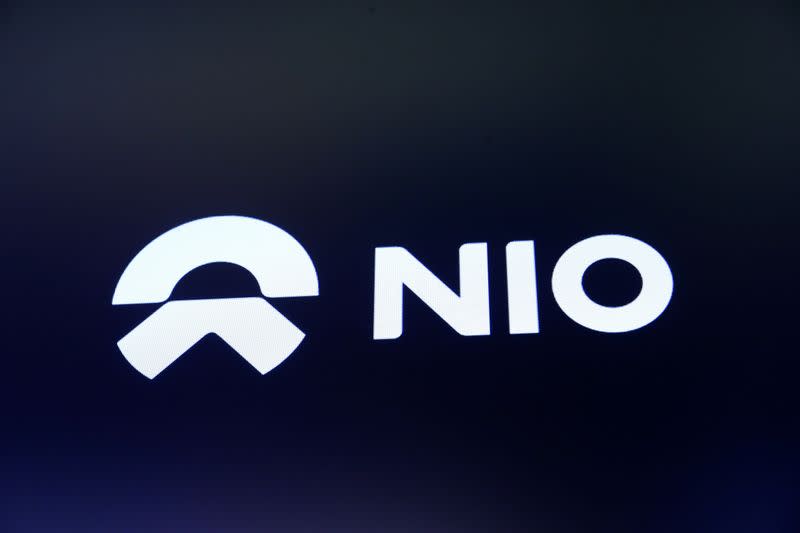 (Reuters) - Shares of Tesla-rival Nio Inc soared 53% on Monday after the electrical car maker reported a smaller-than-expected loss, benefiting from selling more of its lower-priced vehicles even as the industry faced weak demand.

This comes at a time when electric car makers are battling an uncertain demand in China, the world's largest car market, as it rolls back subsidies on new energy vehicles amid criticism that some firms have become overly reliant on the funds.

Adding to its woes, Nio on Monday warned it did not have adequate cash for "continuous operation in the next 12 months" and was looking to obtain external financing.

Larger rival Tesla said on Monday it has started delivering Model 3 Electric Cars from its strategic factory in Shanghai that begun operations less than a year ago, and that it plans to ramp up deliveries in January.

(Reporting by Ambhini Aishwarya and Neha Malara in Bengaluru; Editing by Shinjini Ganguli)