Industry must adapt or go the way of the dinosaurs, Total CEO tells Offshore Europe 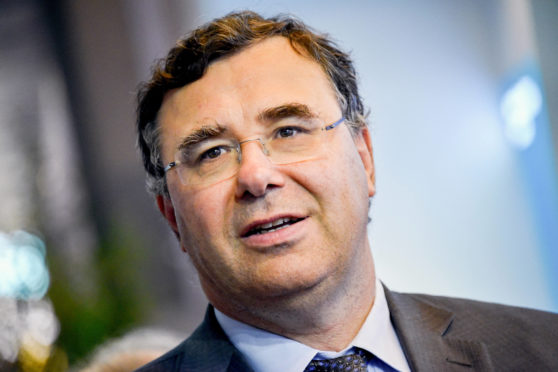 CEO Patrick Pouyanne delivered the keynote address at the opening day of Offshore Europe at the new P&J live venue.

General knowledge Question For SSC C…
A Comparison of the Environmental Imp…
Is Self-Help a Scam
CBD 2020: What to Expect + Our Top Pr…
Highlands, Buttermilk Opening and Sum…

The industry heard how climate change is the single greatest challenge facing the industry, jeapordising its license to operate, as well as its ability to attract new talent and fresh investment.

Mr Pouyanne discussed the need to bolster investment in new technologies like carbon capture and storage, with the potential for the North Sea to become the “giant cave for CO2 in Europe” by using depleted gas fields.

He also praised efforts of the UK in setting net zero legislative targets for 2050, but said the industry must “act now” in order to meet these goals.

Industry must adapt or go the way of the dinosaurs, Total CEO tells Offshore Europe