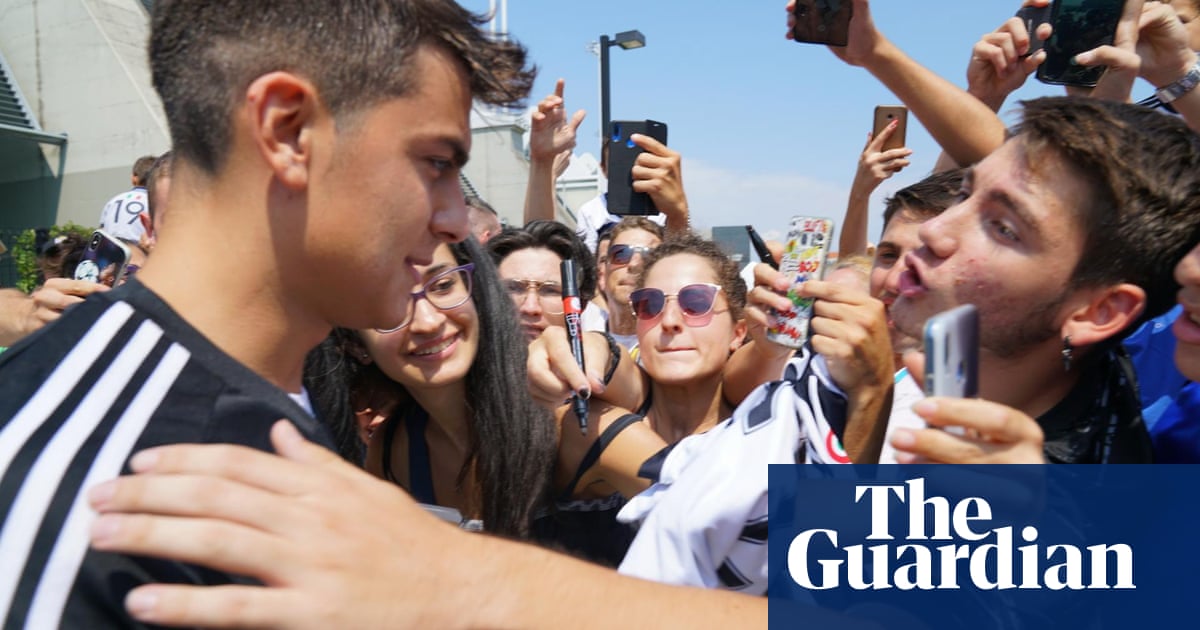 Tottenham are preparing a €70m (£64.4m) bid for Juventus’s Paulo Dybala and have also been offered the chance to sign Barcelona’s Coutinho on loan.

Manchester United were also interested in signing Dybala this summer but walked away from the deal when the total cost became apparent.

The Argentinian would prefer to stay at Juventus but the Italian champions are keen to offload him because of his high wages.

The Tottenham manager, Mauricio Pochettino, is a huge admirer of Dybala but he too realises that it will be very difficult to get a deal over the line before Thursday’s deadline.

Tottenham would have to sell Christian Eriksen, possibly to Manchester United, in order to finance the Dybala deal.

The Premier League transfer window closes at 5pm on Thursday whereas Serie A clubs have until September 2 to conclude this summer’s business.

Overwatch League: Building Toronto Defiant From the Ground Up

This Brazil Apartment Will Leave You Green with Envy

Video Clip of The Week: GoldFish, “Talk to Me”