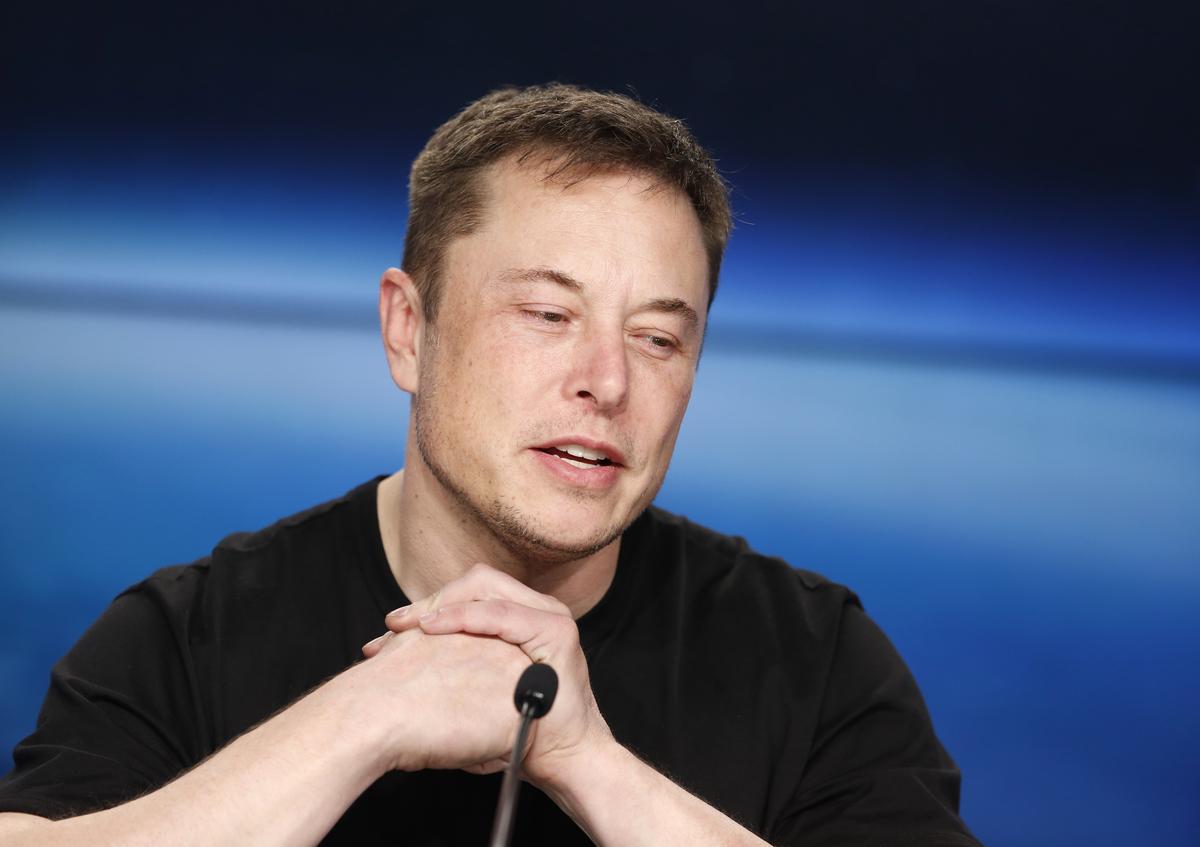 (Reuters) - The Pentagon will evaluate the certification for Elon Musk's Spacex Launch Vehicles to determine whether the U.S. Air Force complied with certain guidelines, according to a memo here on Monday.

The successful launch was a significant victory for billionaire Musk, who has spent years trying to break into the lucrative market for military space launches dominated by Lockheed Martin Corp and Boeing Co.

Musk’s privately held rocket company said last month it would reduce its workforce by about 10 percent of the company’s more than 6,000 employees, citing “extraordinarily difficult challenges ahead”.

Reporting by Sanjana Shivdas in Bengaluru, Editing by Sherry Jacob-Phillips