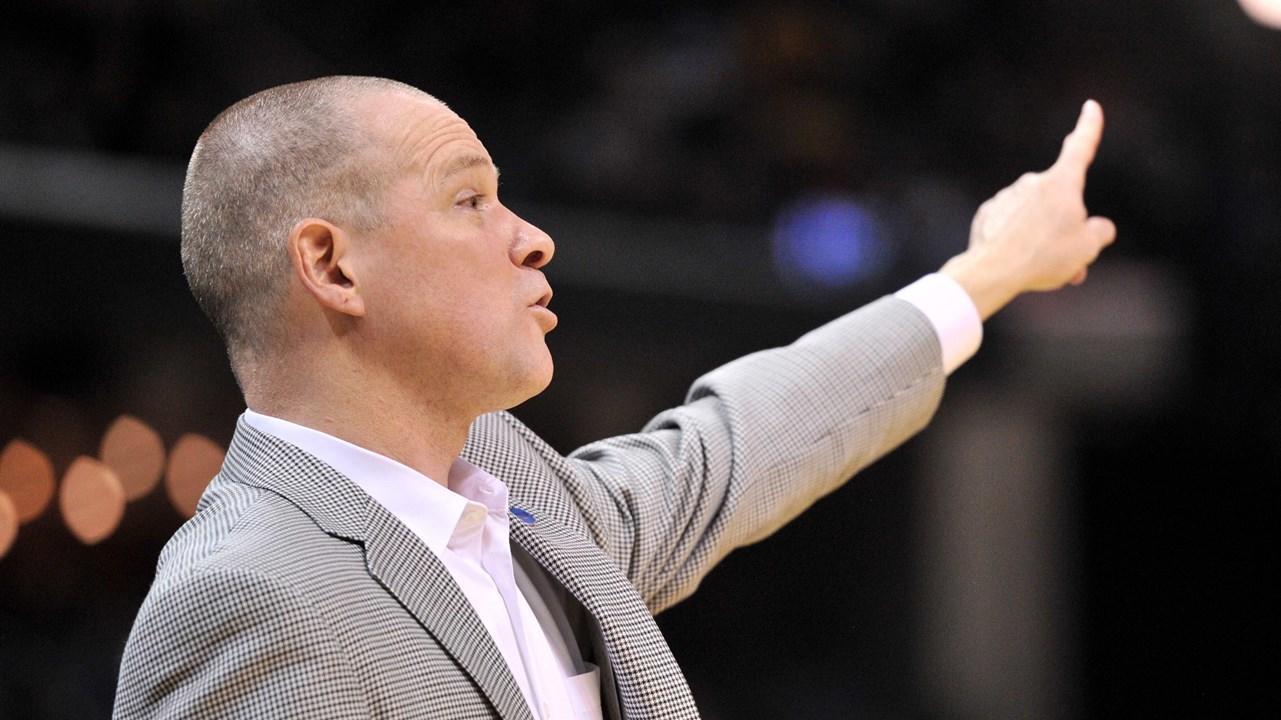 A look at the tentative starting lineups and inactives (to be updated an hour before tipoff), as well as referees and a pregame note of note for Monday's 9 p.m. game between the Heat and Nuggets at the Pepsi Center (TV: Fox Sports Sun, NBA TV.

CBD 2020: What to Expect + Our Top Pr…
EXODUS 1 Smartphone: Co-Developed By …
5 Steps to Get Rid Of Bed Bugs Infest…
There’s a familiar chill in the air
Rare Mushroom Field, Buried Treasure …

Malone is in his fourth season as the Nuggets coach, with a 156-144 record all-time and has led them to a 37-17 record this season, tying them for the best start through 54 games in franchise history.