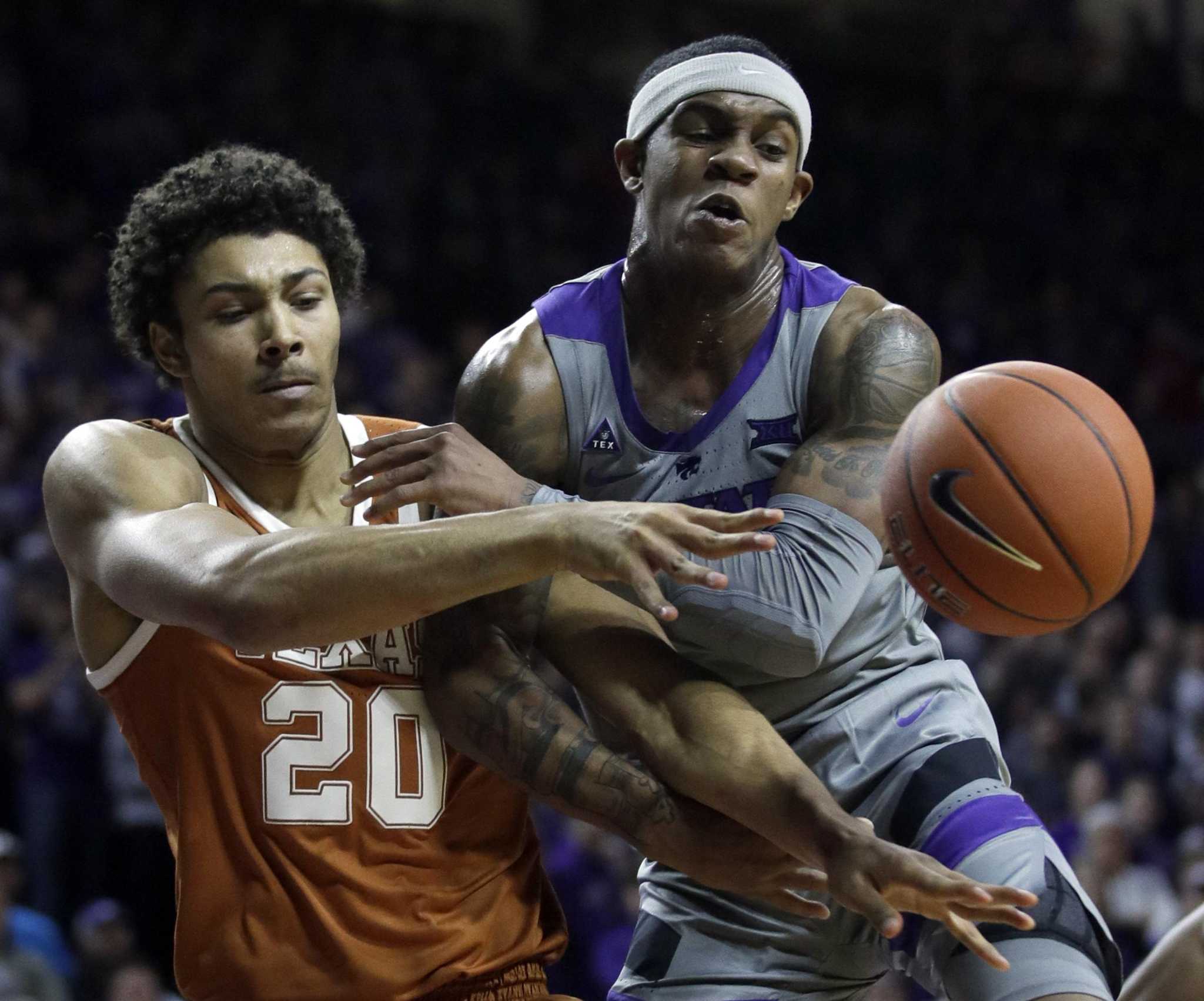 AUSTIN — Texas found itself at a crossroads as the team boarded a flight back home after a 98-88 loss to Georgia in the Big 12/SEC Challenge.

Senior forward Dylan Osetkowski could be seen in huddles trying to get some of his intensity and urgency to rub off, as if it could be imparted through sudden osmosis.

The outcome of Tuesday’s test against Big 12 leader Kansas State (18-5, 8-2) at the Erwin Center could reshape how the rest of the season plays out within a jumbled conference.

Texas has been at its best when receiving ample production and smart minutes from its starting trio, and senior Kerwin Roach II, sophomore Matt Coleman and freshman Courtney Ramey all showed up last week.

Eight straight wins in Big 12 play has positioned the Wildcats as the favorite with about a month remaining in the regular season.