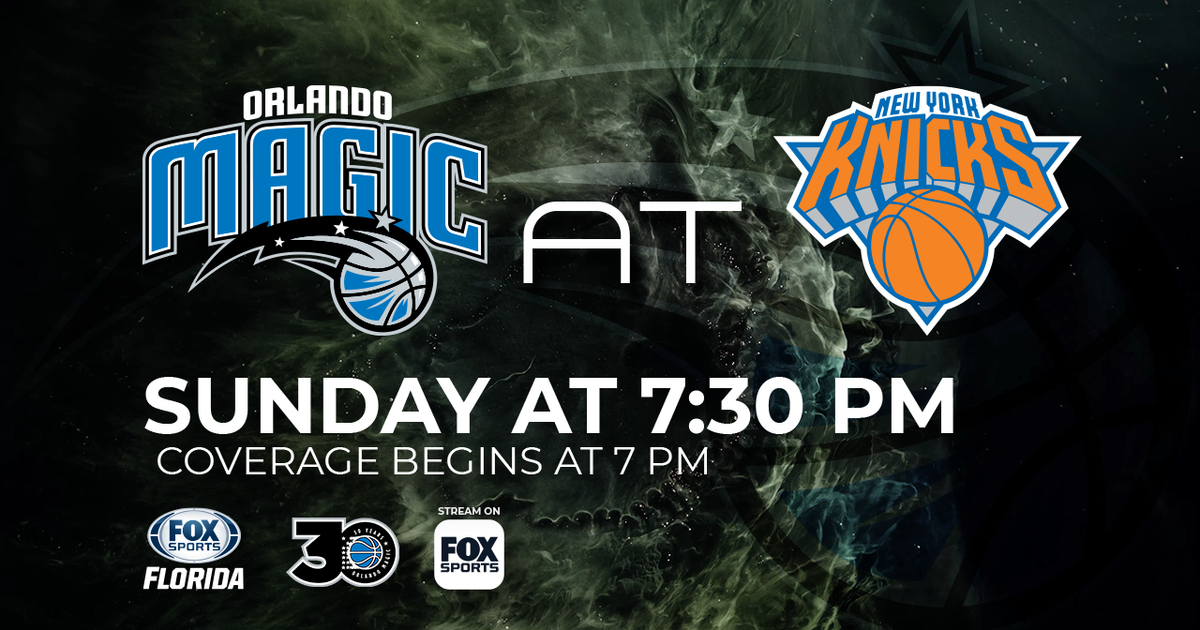 Coming off a 16-point loss to the league-leading Toronto Raptors on Saturday afternoon, the turmoil-plagued New York Knicks return to Madison Square Garden on Sunday night to host the woeful Orlando Magic and hopefully bring some calm into their world.

CBD 2020: What to Expect + Our Top Pr…
Anthony’s is as Italian as They Come
Sixth Annual CoinAgenda Global Adds I…
TRUMP ADMINISTRATION - Acting Directo…
FAQ’s About Wealthy Affiliate – Part …

The Knicks are certainly struggling on the hardwood, where they’ve dropped three of four, including a 116-115 loss to the Chicago Bulls in their last home game on Nov. 5.

But with coach David Fizdale in the news for all the wrong reasons — he claimed Thursday that his star player and the face of the franchise, Kristaps Porzingis , had not made significant progress in his rehab and was not yet sprinting, only for Porzingis to post a video on Instagram of him sprinting later that day — perhaps a date with the 5-7 Magic is what the team needs right now.

He certainly wasn’t happy after the Knicks were blown out in the middle two quarters of what was a tight game against the Raptors on Saturday in their 128-112 loss.

Now the Knicks take on a Magic squad that has won three of four, including a 117-108 victory over the Washington Wizards on Friday, when Nikola Vucevic led the way with 21 points and 14 rebounds.

In the teams’ first matchup of the season, the Knicks will rely on Tim Hardaway Jr ., who scored 27 points in the loss to Toronto.