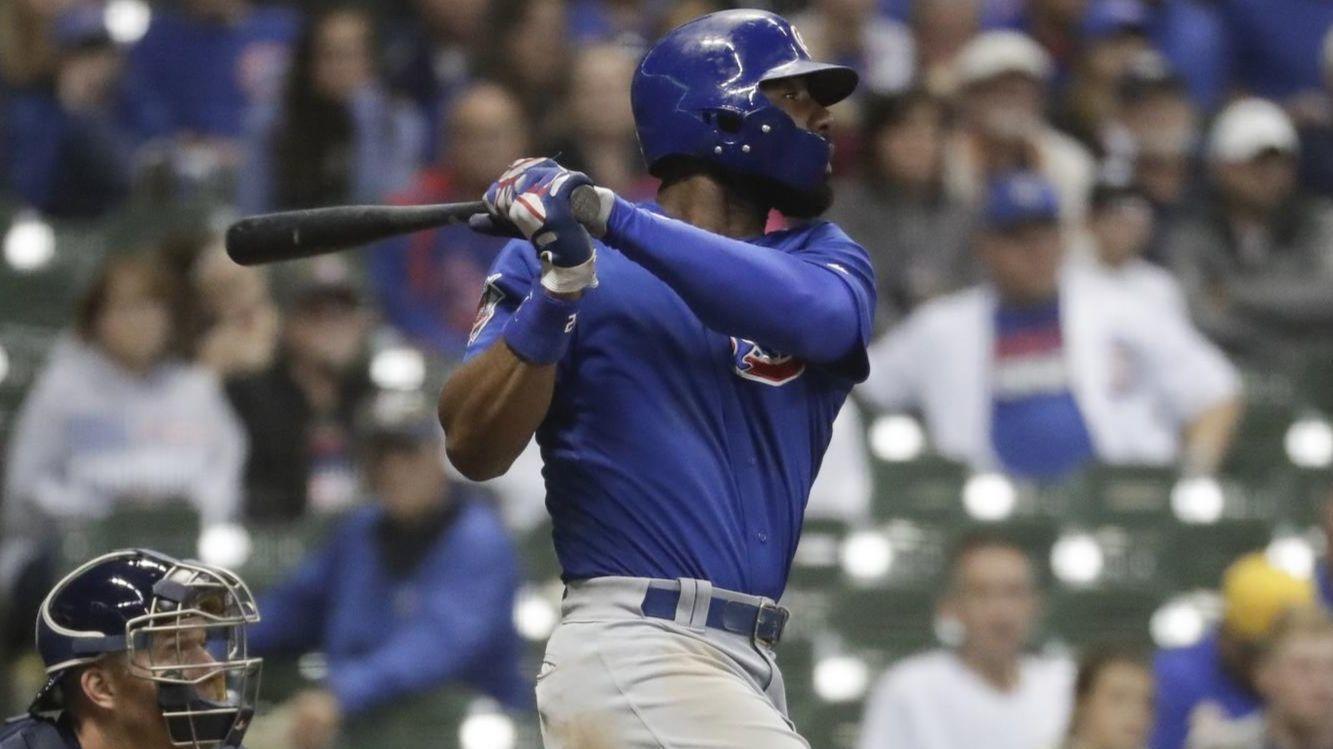 Heyward delivered a game-tying single with two outs in the eighth inning off left-hander Josh Hader, and then capped a five-run Rally in the 11 th with a two-run double to put the finishing touches on the Cubs’ 7-2 win over the Brewers that moved them into sole possession of first place in the National League Central for the first time since April 30.

During that stretch, he’s collected hits off closer Felipe Vazquez of the Pirates , Adam Morgan of the Phillies and Hader -- all left-handers.

“I feel like I’m able to make adjustments on the fly, keep it simple and know I don’t try to think too much,” said Heyward, who has raised his batting average from .222 to .281.

Anthony Rizzo also showed he’s capable of making adjustments mid-game, as he opted for a 2013 model after breaking his bat in the middle of the game.

The older model, which essentially was the same as his more current bat but with a different color, produced a home run that sparked the five-run rally in the 11 th .

“The guy is unhittable, and we somehow scratch a run and no one is fazed,” said Rizzo, who drew a walk in the eighth against Hader.

The intangibles included Ben Zobrist tagging up from first to advance to second, which allowed him to score the tying run on Heyward’s single in the eighth, to Javier Baez drawing a rare walk with two outs in the 11 th that led to four more runs after Rizzo’s homer.