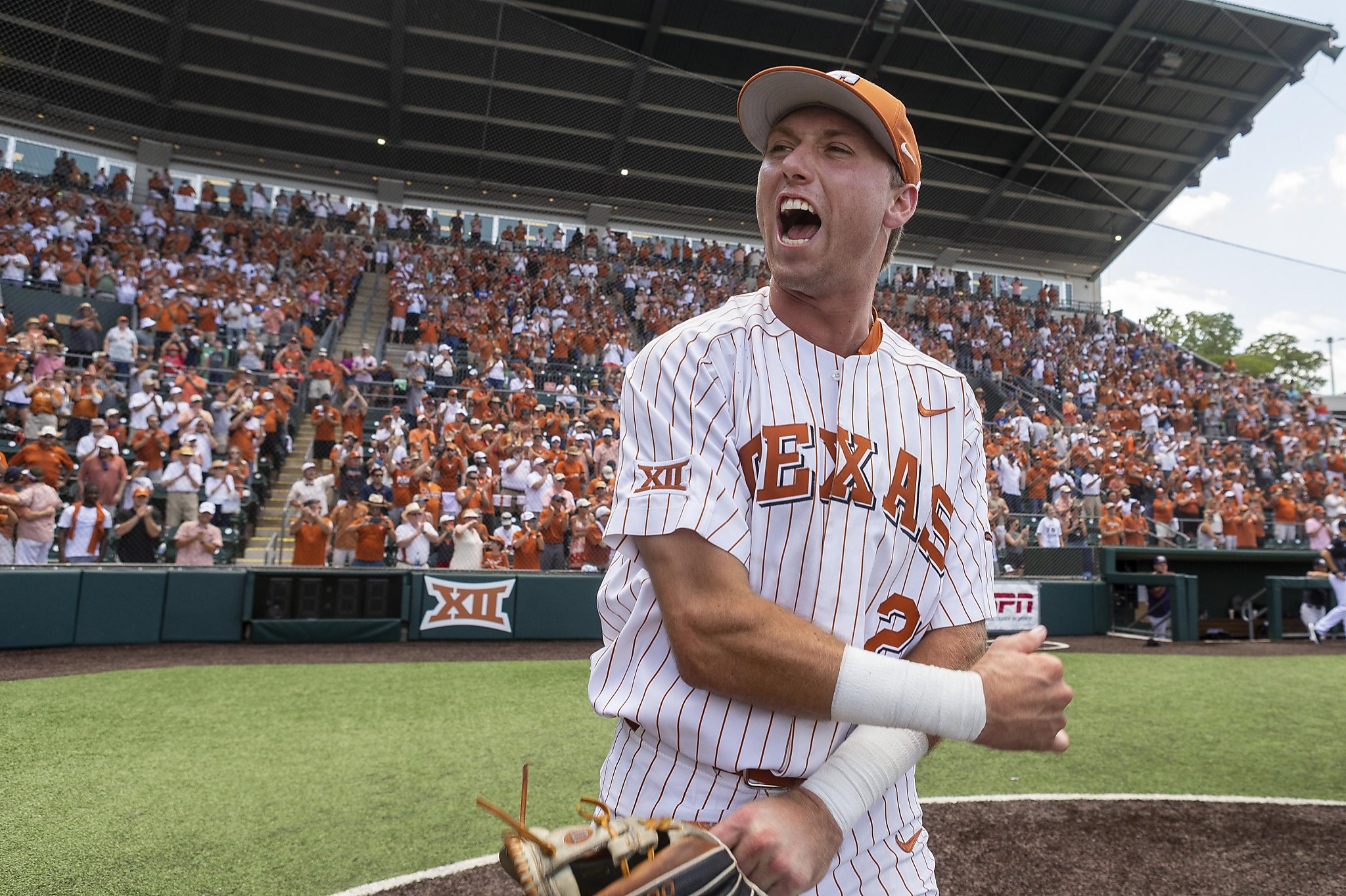 Langworthy homered off Steven Williams’ glove in the 11th inning, giving the overall top-seeded Gators a 3-2 victory against Auburn in the deciding game of their super regional Monday night and sending the defending national champions to the College World Series for the fourth consecutive year.

A Comparison of the Environmental Imp…
CBD 2020: What to Expect + Our Top Pr…
Is Long Term Holding of Bitcoin Reall…
Still Moments
Why Buy A Novelty Diploma?

India, the fifth overall pick by Cincinnati in last week’s MLB draft, drove his 20th homer of the season into the bullpen over the right-center-field fence.

With two outs and runners at the corners, Nick Horvath took off toward second and then intentionally belly flopped in the middle of the base path.

It seemingly confused left-hander Andrew Mitchell, who hesitated just long enough with the ball for Blake Reese to score from third.

The trip to Omaha is the first since 2015 for the Razorbacks (44-19), and it’s their fifth in the past 16 seasons under coach Dave Van Horn.

Jacob Olson had two home runs for the Gamecocks (37-26), who sought to return to the CWS for the first time since 2012.