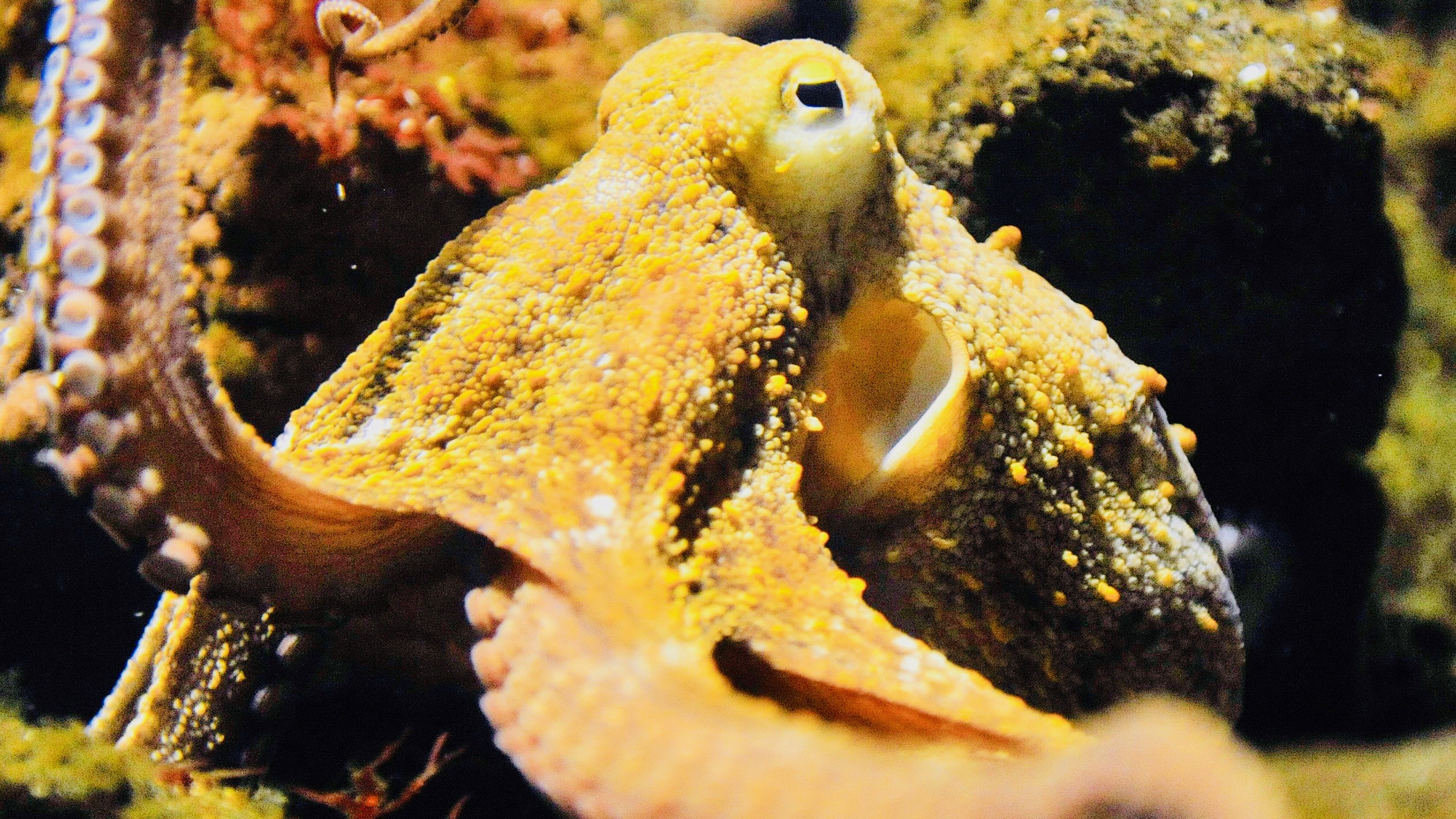 Recently, a group of 33 scientists worldwide—including molecular immunologist Edward Steele and astrobiologist Chandra Wickramasinghe —published a paper suggesting, in all seriousness, that Octopuses may indeed be aliens.

The genetic divergence of Octopus from its ancestral coleoid sub-class is very great … Its large brain and sophisticated nervous system, camera-like eyes, flexible bodies, instantaneous camouflage via the ability to switch color and shape are just a few of the striking features that appear suddenly on the evolutionary scene.

The researchers continue, “It is plausible then to suggest they [octopuses] seem to be borrowed from a far distant ‘future’ in terms of terrestrial evolution, or more realistically from the cosmos at large.”

Its proposal that octopuses could be extraterrestrials is just a small part of a much more extensive discussion of a theory called “panspermia,” which has its roots in the ideas of ancient Greece .

Virologist Karin Moelling of the Max Planck Institute Molecular Genetics in Berlin isn’t convinced, although she says that the paper is worth contemplating because there’s still so much we don’t know about the origins of life on Earth.

She writes in in a commentary (paywall) in the same publication, “So this article is useful, calling for attention, and it is worth thinking about, yet the main statement about viruses, microbes and even animals coming to us from space, cannot be taken seriously.”

In other words, they argue that the two ideas aren’t mutually exclusive, and, taken together, they would help fill in some gaps in the current scientific understanding that the classic evolutionary theory cannot.